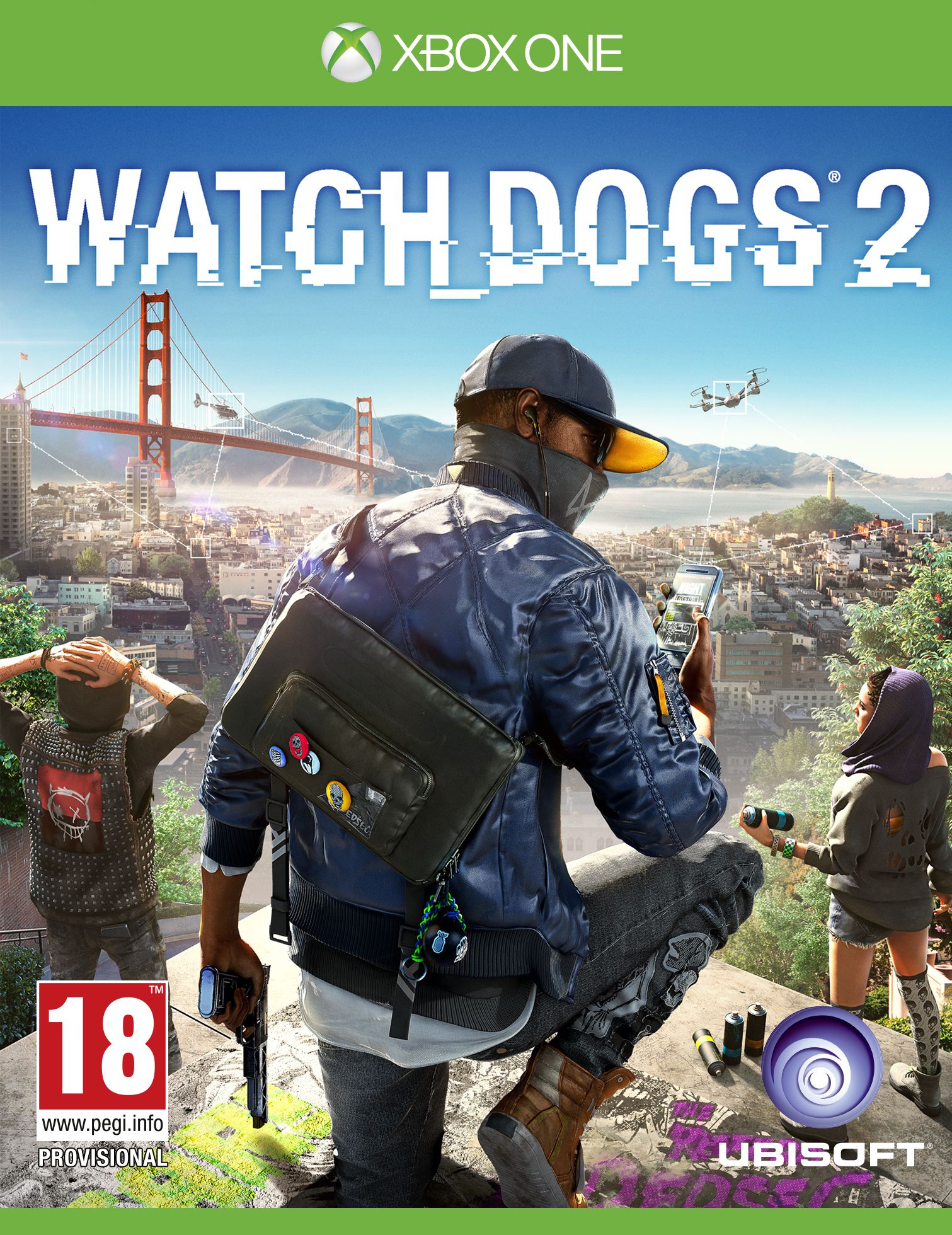 Use hacking as a weapon in the massive and dynamic open world of Watch Dogs 2.In 2016, ctOS 2.0, an advanced operating system networking city infrastructure, was implemented in several US cities to create a safer, more efficient metropolis. Play as Marcus Holloway, a brilliant young hacker living in the birthplace of the tech revolution, the San Francisco Bay Area. Team up with DedSec, a notorious group of hackers, and expose the hidden dangers of ctOS 2.0, which, in the hands of corrupt corporations, is being wrongfully used to monitor and manipulate citizens on a massive scale. With the power of hacking and DedSec by your side, launch the Hack of the Century, take down ctOS 2.0 and give freedom back to whom it belongs: the people.Key features:WELCOME TO THE SAN FRANCISCO BAY AREA: Explore a massive and dynamic open-world offering an incredible variety of gameplay possibilities: Hack your way through traffic through the winding streets of San Francisco or infiltrate the cutting edge offices of Silicon Valley companies.HACKING IS YOUR WEAPON: Hack into the city’s infrastructure, every connected device, and everyone’s personal database. Take control of drones, cars, cranes, security robots, and much more.YOU ARE IN CTRL: Use hacking and stealth or combine hacking and your weapons to complete missions. Upgrade your hacker tools – RC cars, Quadcopter drones, 3D printed weapons and much moreSEAMLESSLY CONNECT WITH FRIENDS: Stay connected to your friends with a brand new seamless multiplayer experience that includes both Co-op and Player vs. Player activities. 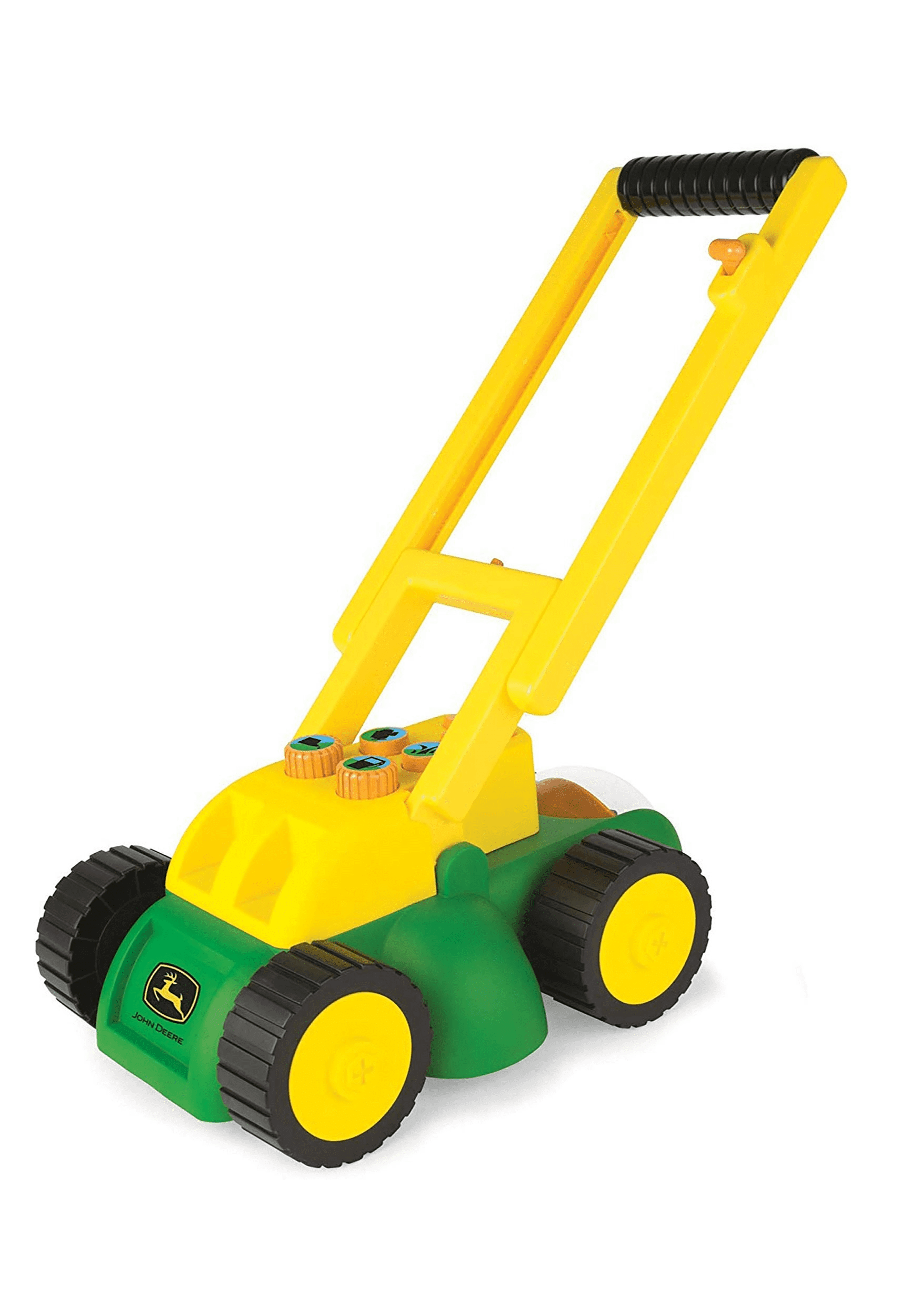 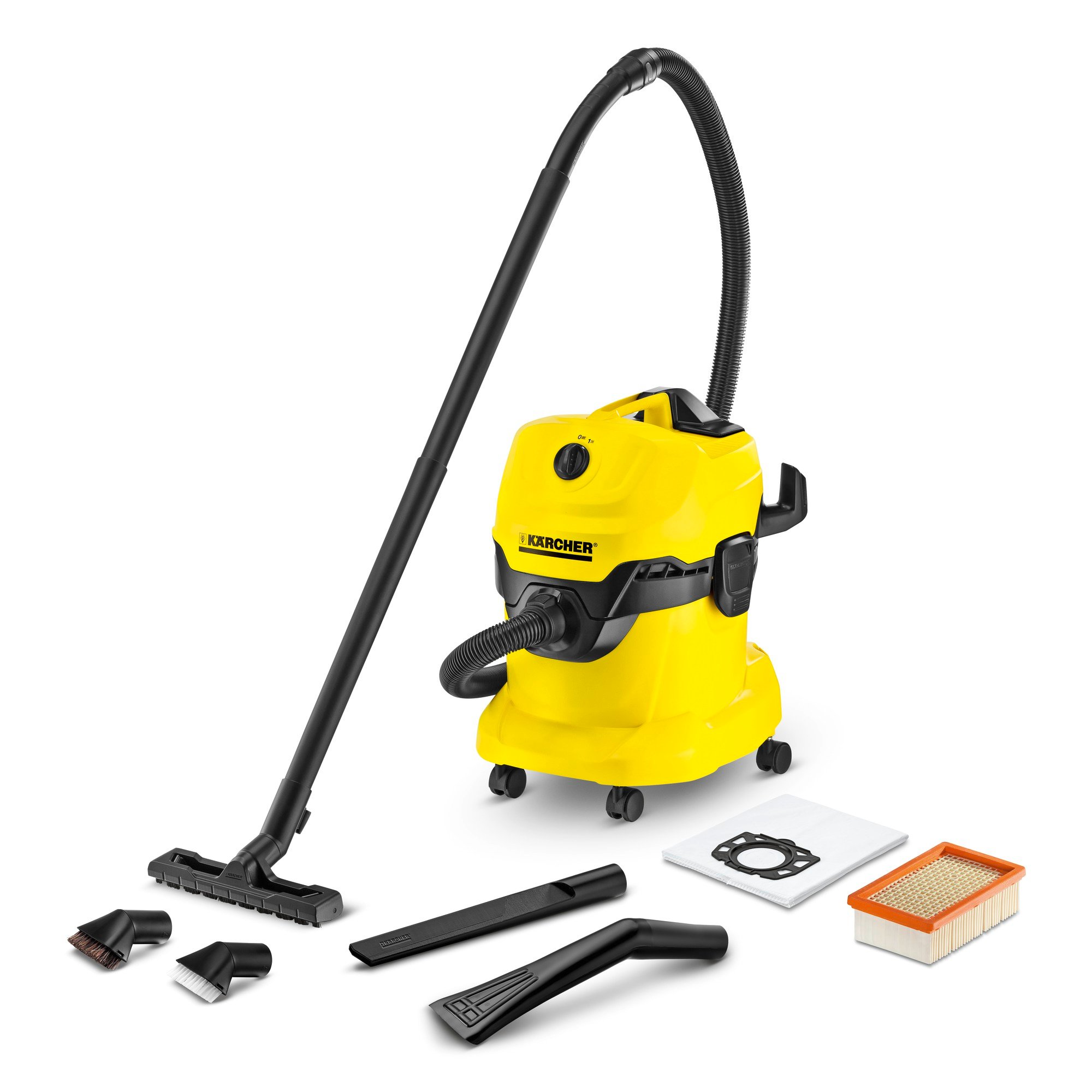 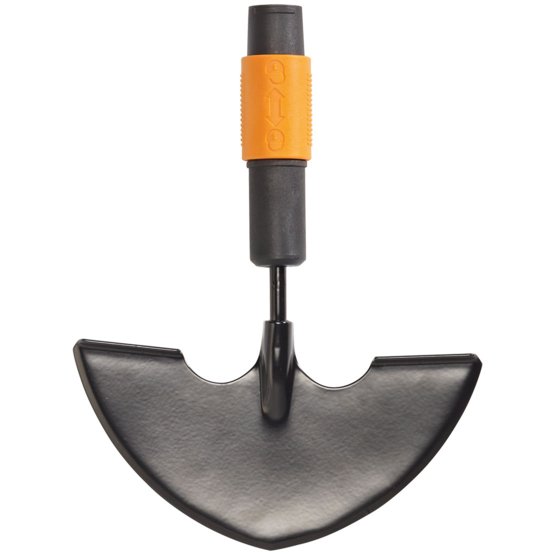 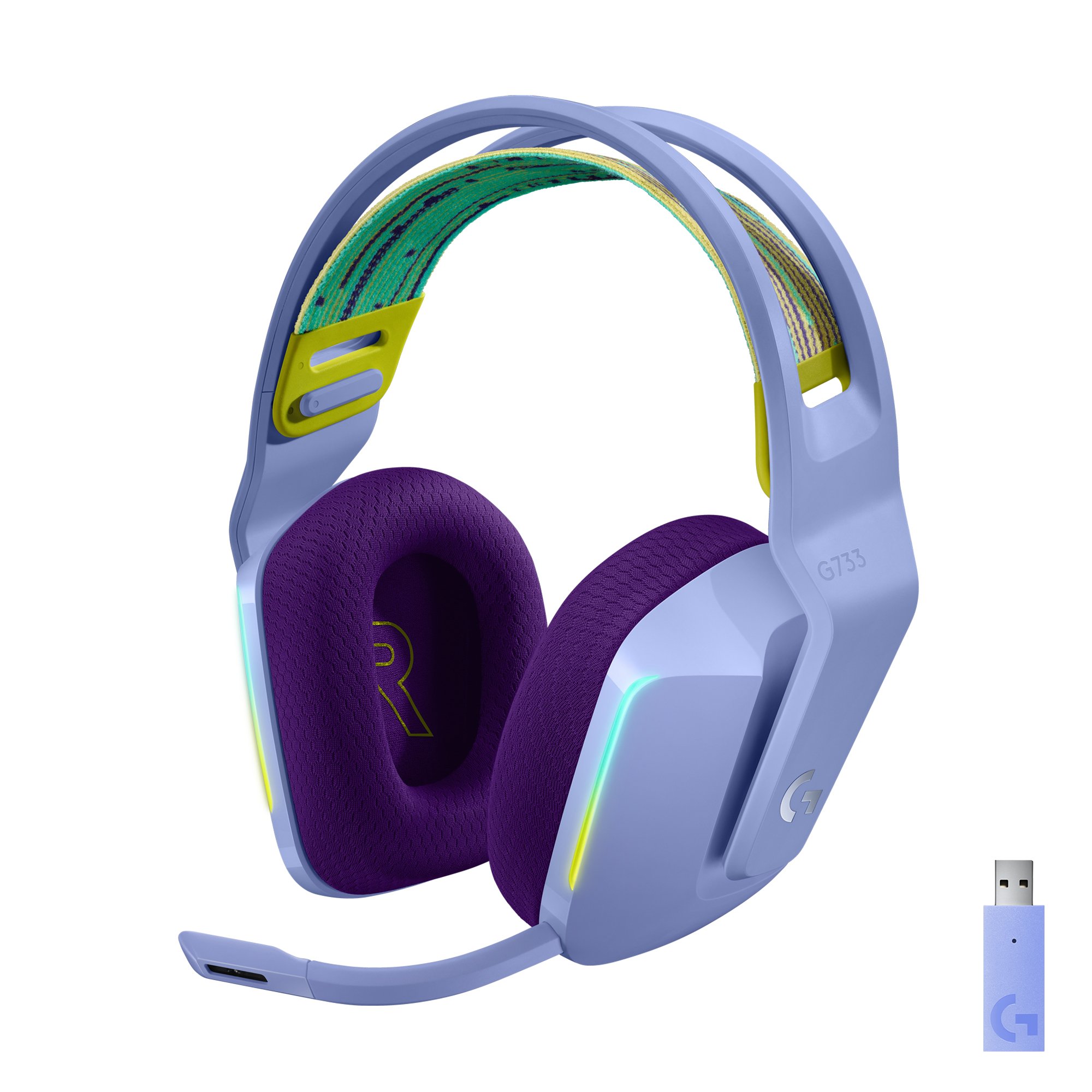 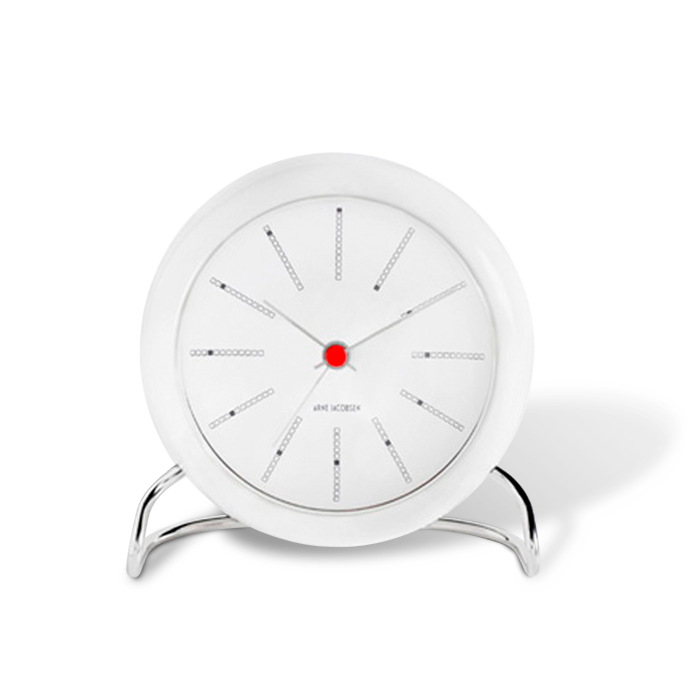 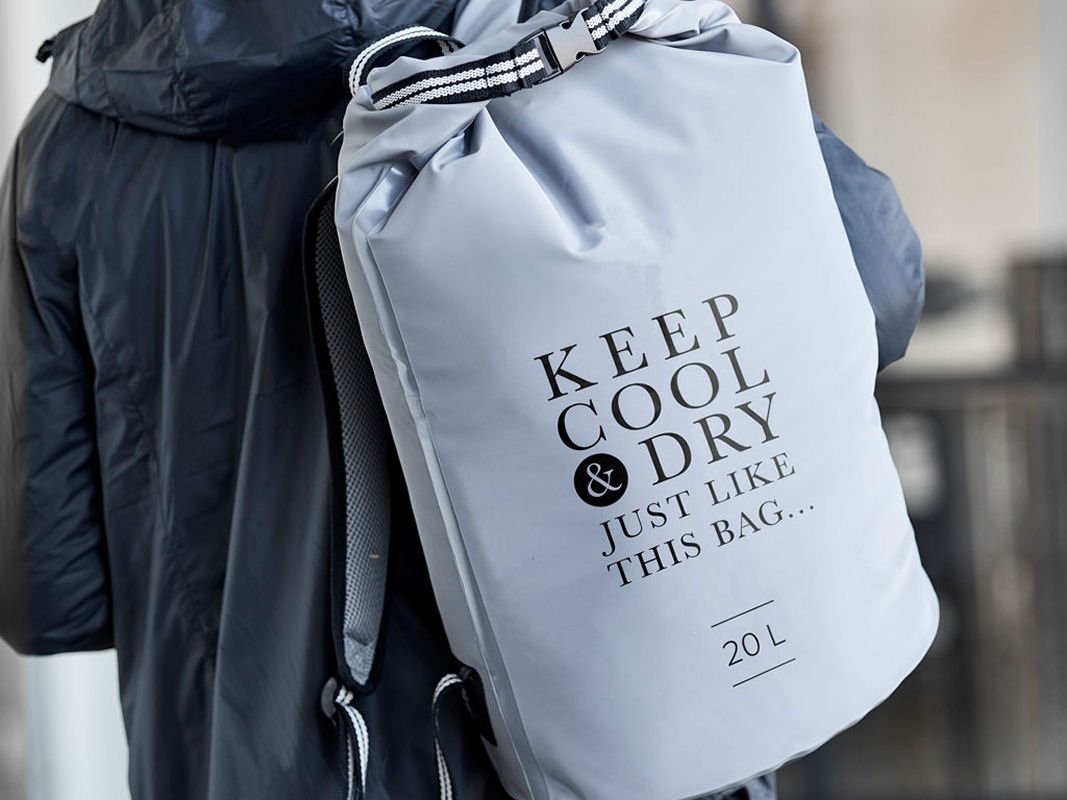