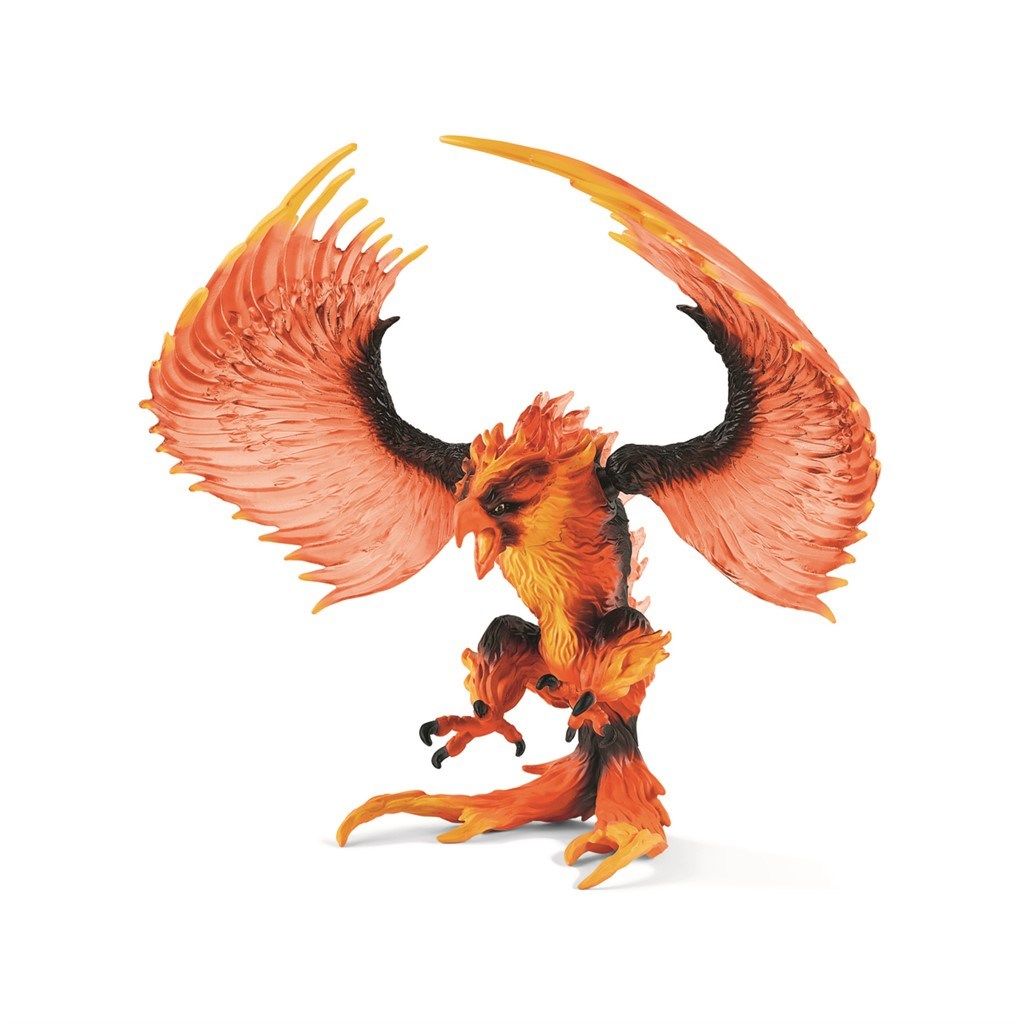 His watchful eyes don’t miss a thing: High above the volcanoes of the lava world, the fire eagle by Schleich® Eldrador® Creatures circles majestically through the air. His movable wings ensure that the skillful bird has plenty of propulsive force and easily masters complicated flight manoeuvres. The fire eagle perceives even the smallest movements on the ground – and if it’s an intruder, the bird of prey doesn’t hesitate for long: He spans his movable, transparent wings and dives toward the enemy. He pulls a glowing, blazing tail behind him, making him look like a falling comet. The fire eagle has razor-sharp claws, which he mercilessly grips with. Another weapon he uses in attacks is his curved, pointed beak. As a crowning glory, the fire eagle creates a massive firestorm with his wings, which simply sweeps his enemies away.Size: 18 x 15,5 x 8,2 cmWorld of SchleichSchleich products are developed with the assistance of parents, teachers and children and are therefore especially designed for children’s hands.Friedrich Schleich founded the company in 1935. The now famous Schleich figurines first came to life in the 1950’s. The design of the Schleich products and the creation of the required tools are done in house, thus enabling us to control the initial vital steps of creating a new product. The production itself takes place at the company`s German headquarters and in a number of production facilities in foreign countries.Scale of Schleich figures and animals are 1:24 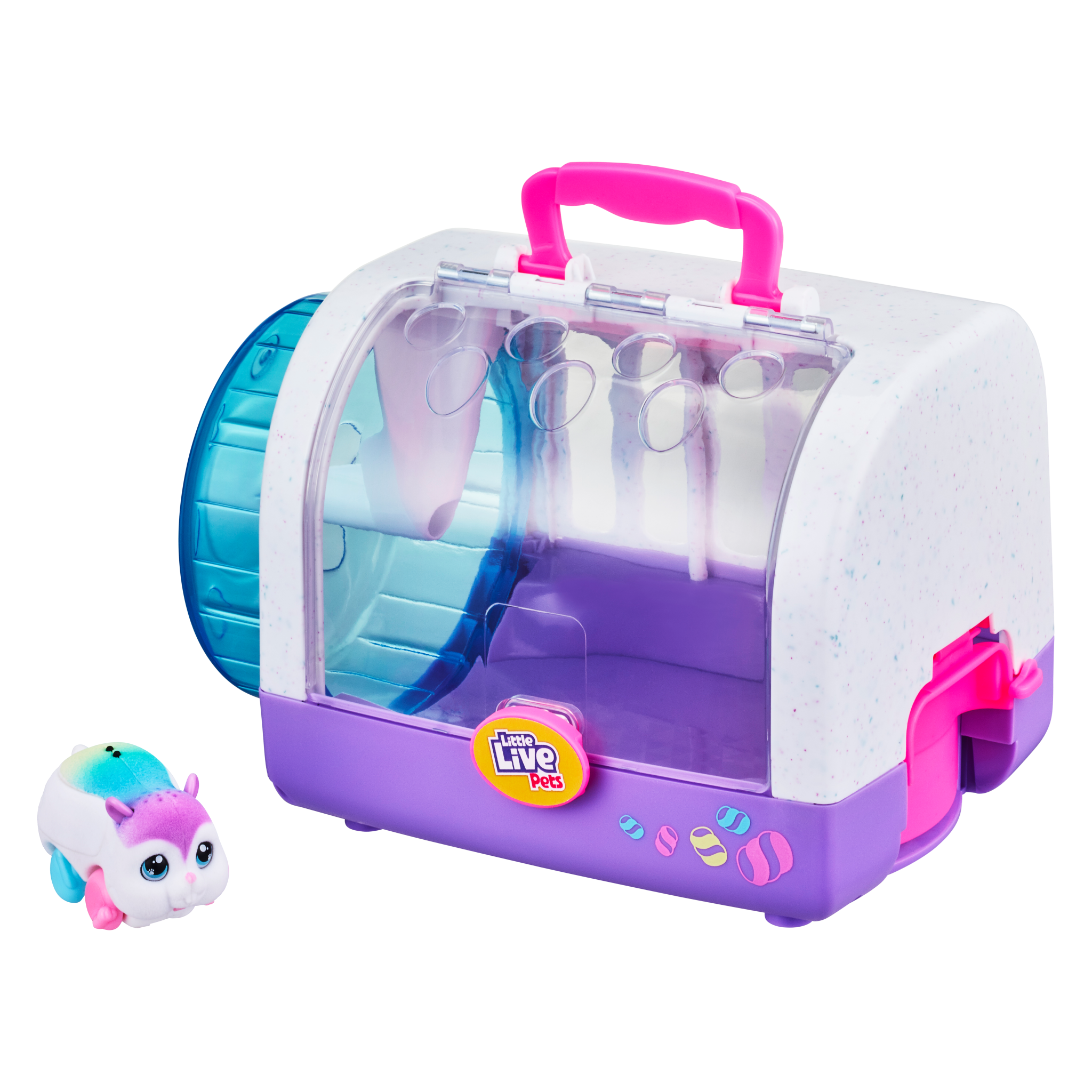 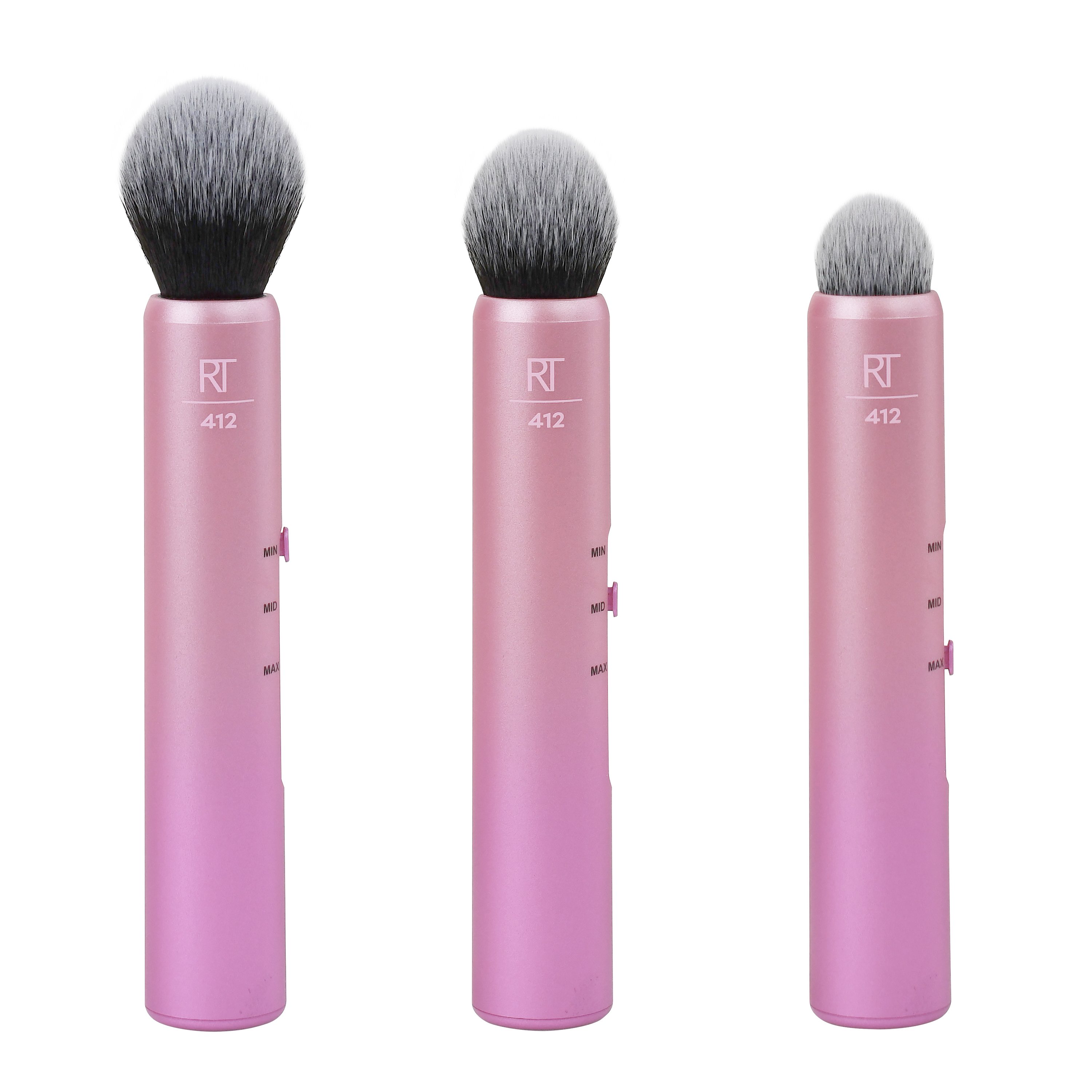