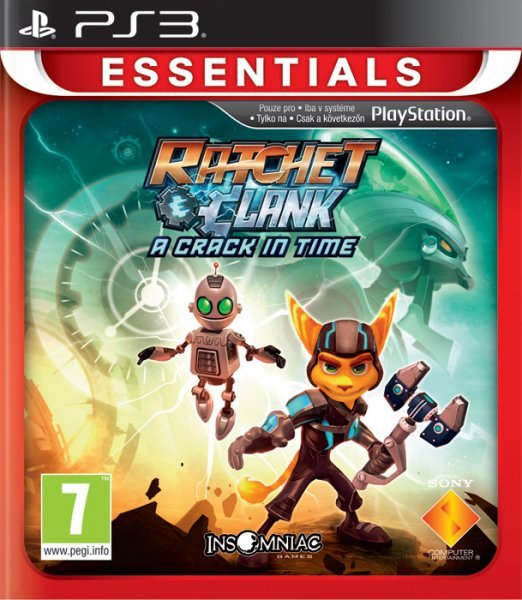 Concluding the events that began in Ratchet & Clank: Tools of Destruction and Ratchet & Clank: Quest for Booty, Ratchet & Clank: A Crack in Time will answer some of the franchise fans’ biggest questions. After discovering that lovable robot Clank’s disappearance was engineered by Dr. Nefarious, the Wrench-swinging Ratchet races to save his best friend. Along the way, both will finally uncover the hidden truth behind their origins, and discover their ultimate destinies. As the duo come closer to reuniting, they’ll have to ask themselves the biggest question of all: Do Ratchet and Clank’s destinies lie with each other? Or is it finally time for the universe’s greatest duo to separate for good?Powered by Insomniac Games’ fourth-generation PS3 technology, Ratchet & Clank: A Crack in Time will continue to bring the experience of playing your own computer generated animation movie to PS3. Expect all the laughs and witty banter of a Ratchet and Clank title, as you enjoy all-new space gameplay that gives players the opportunity to engage in space battles, explore the surrounding star system, and discover hidden items and collectables… You’ll come head-to-head with a brand-new cast of baddies, and some old favourites, and obliterate them with cool new weapons and abilities. 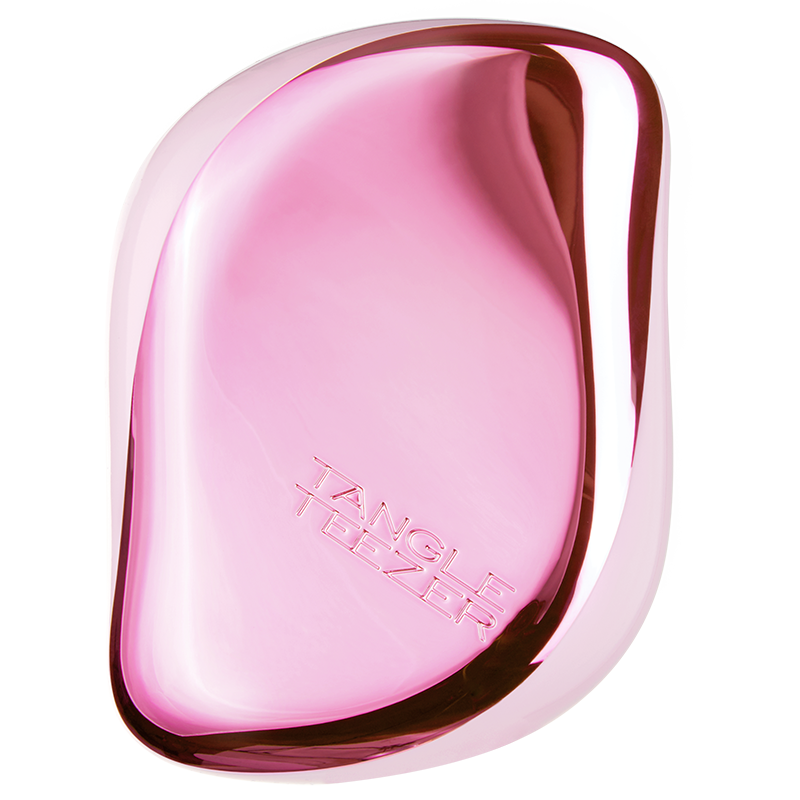 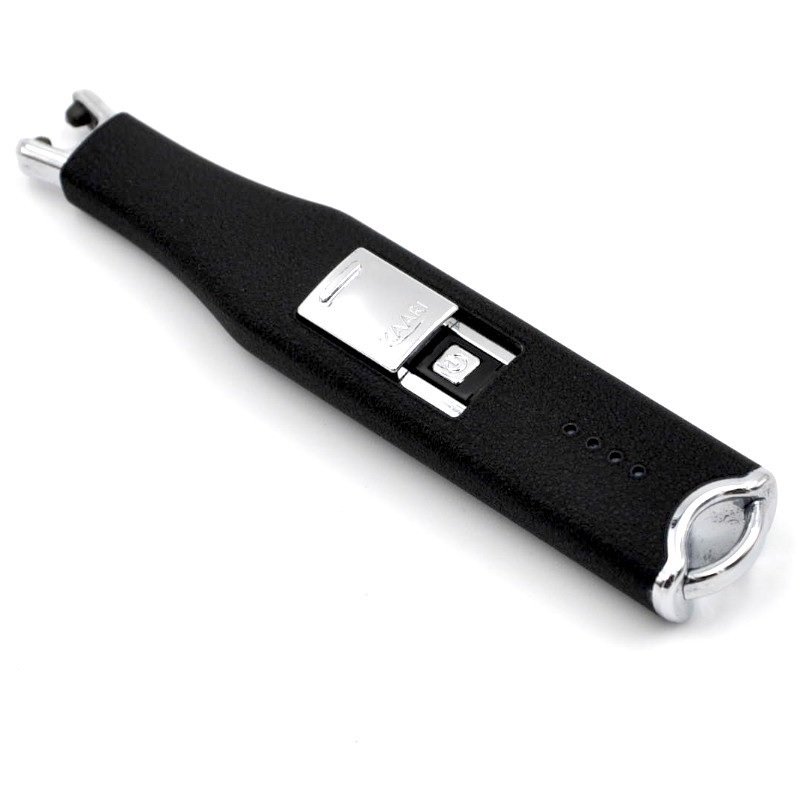 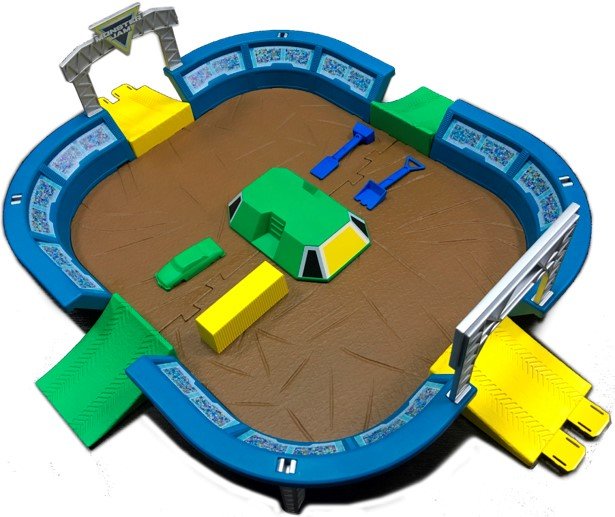 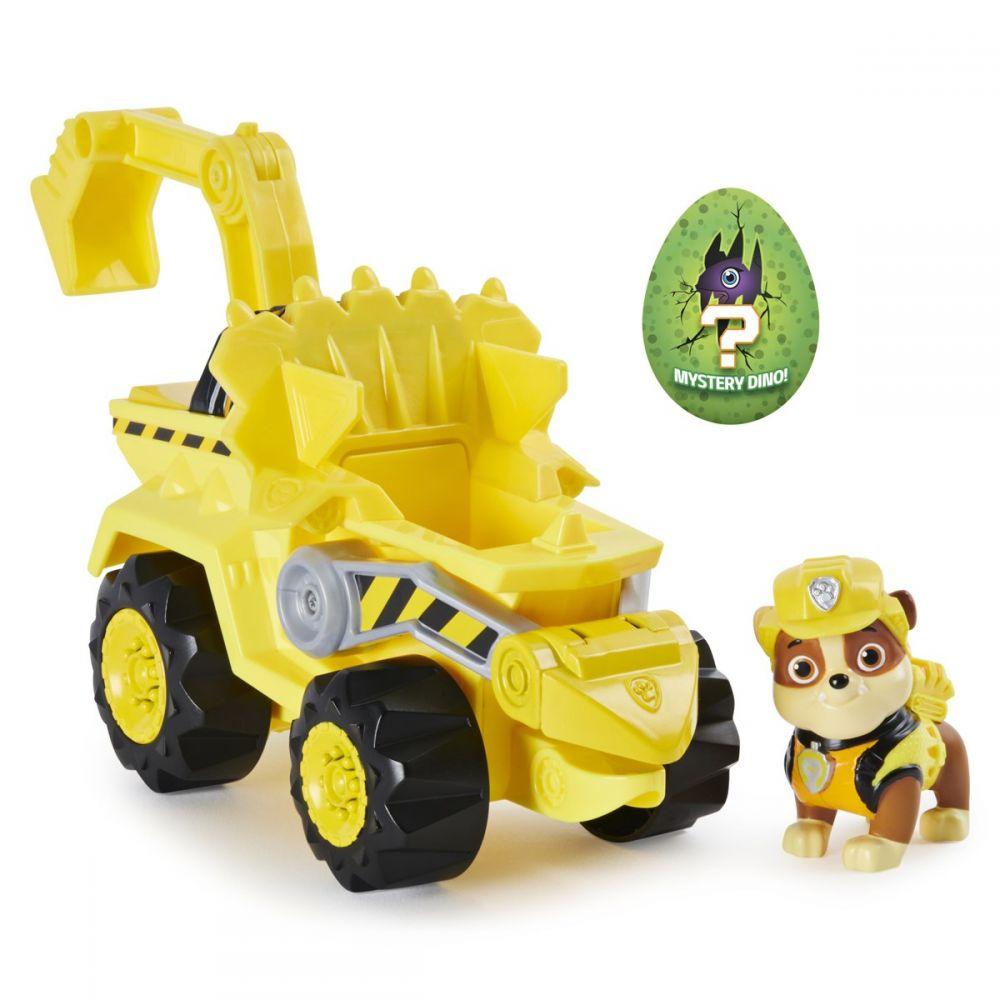 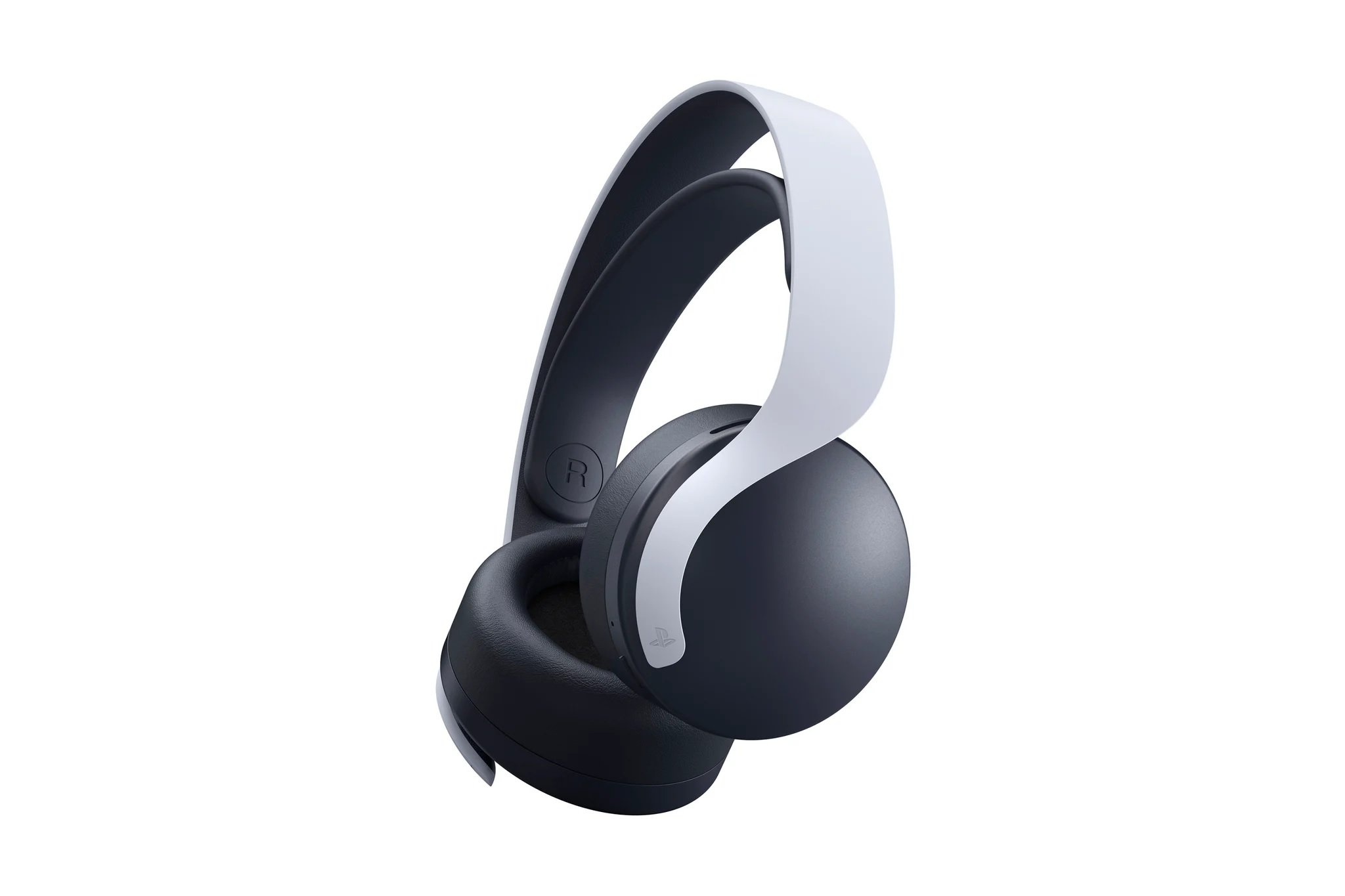