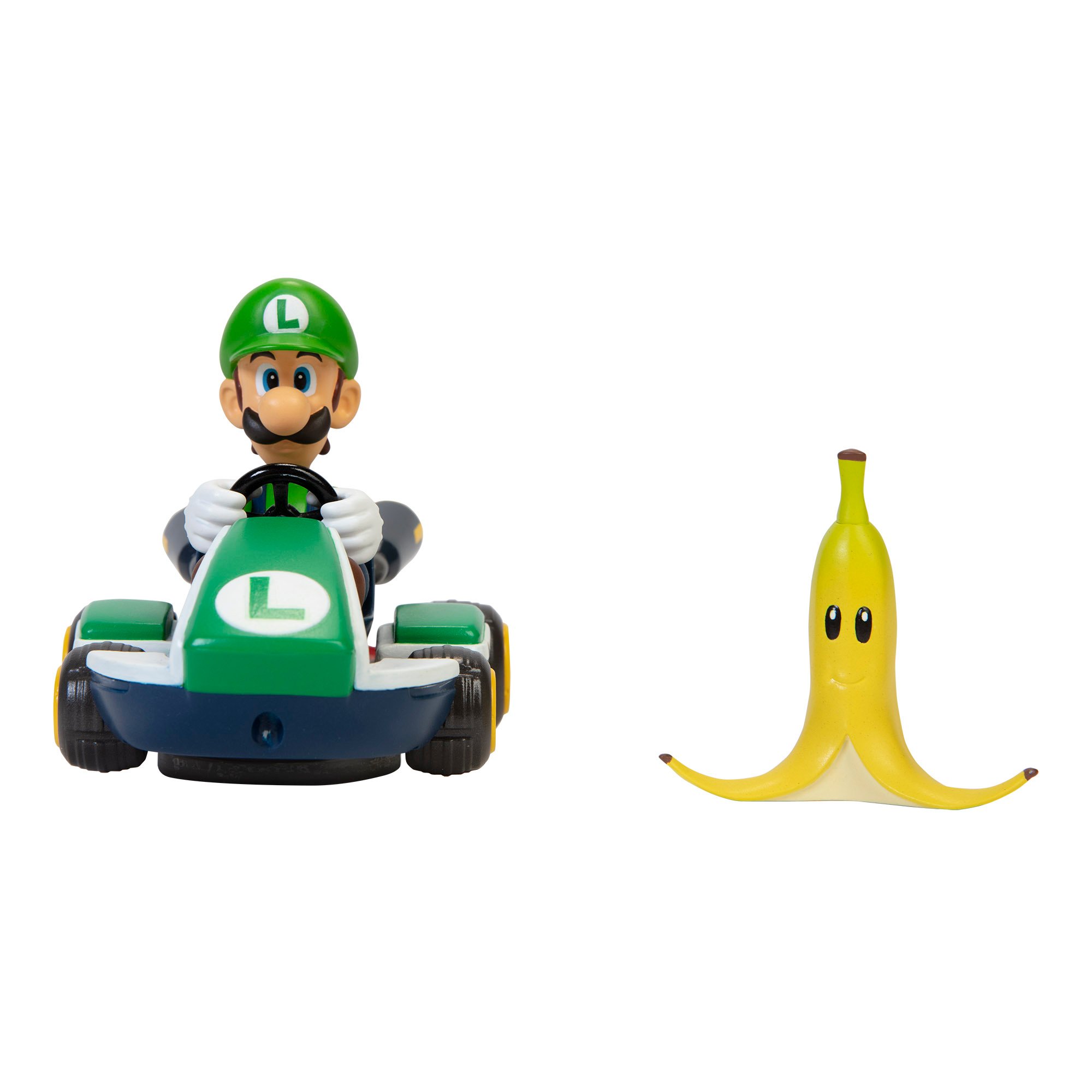 Luigi go-kart with winding function - Luigi enables you to make your own race wherever you want. Pull the car up, push it, and watch out for the banana peel! Elements in the car’s front and rear trigger the car’s skidding - the car rotates around its own axis! Includes Mario go-kart and banana peel as accessories. Pull it up - and hold on to your hat and glasses!Nintendo introduced its first gaming console, the Nintendo Entertainment System i, in North America in 1985, and along with it also introduced the popular Super Mario Bros. game. Mario ™ has since achieved star status in many gaming adventures that have made him the pop culture icon he is today. Together with friends Luigi, Peach, Yoshi and Toad, this classic video game hero has appealed to fans of all ages over the years! 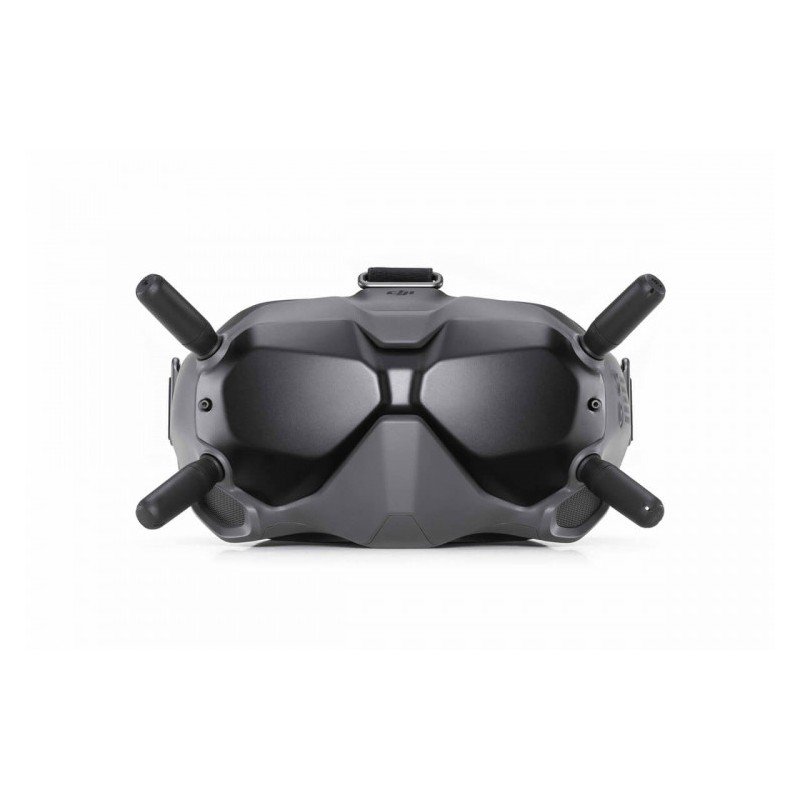 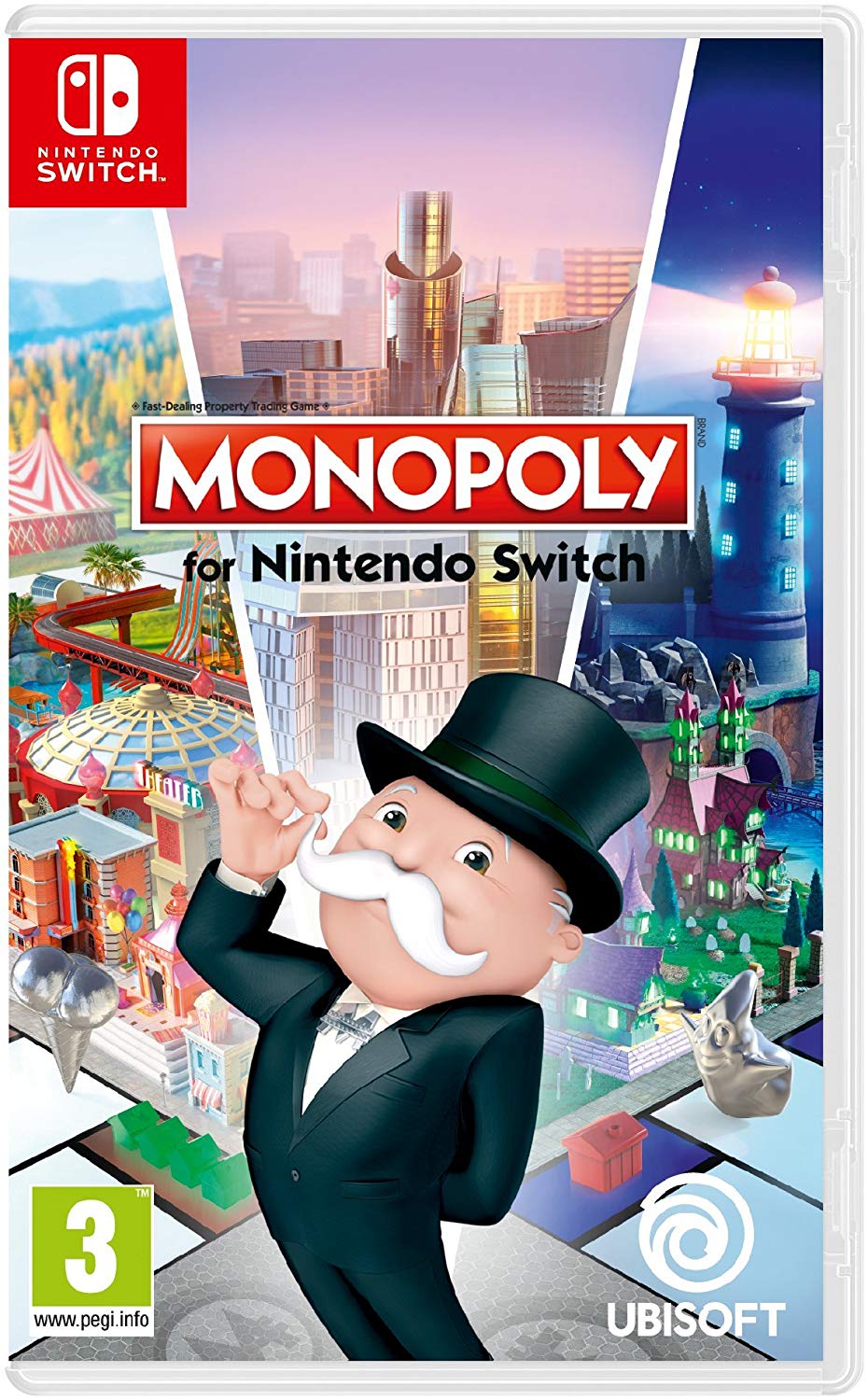 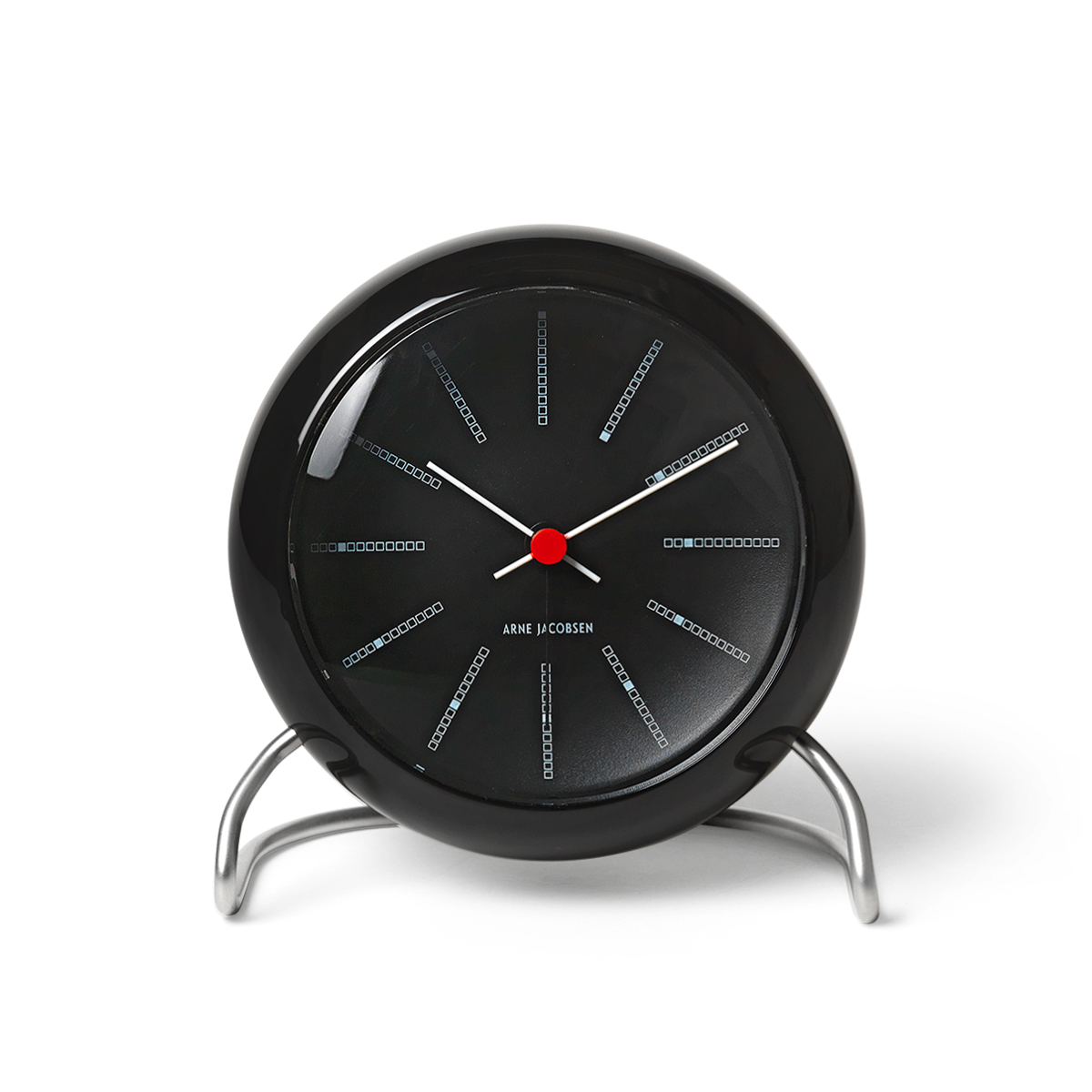 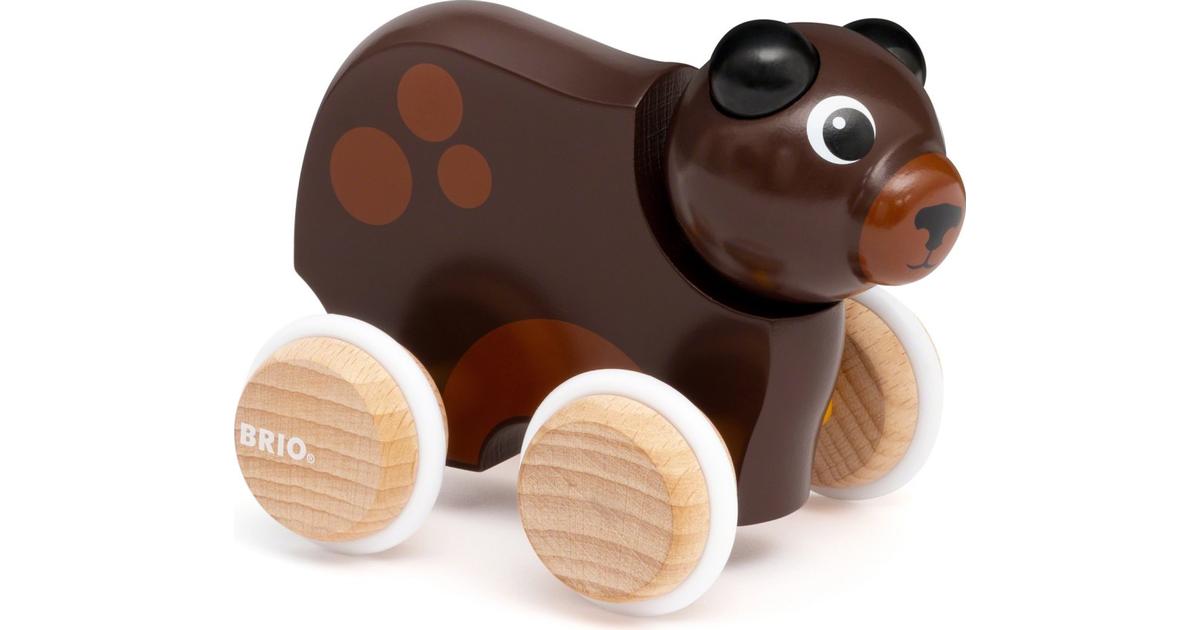 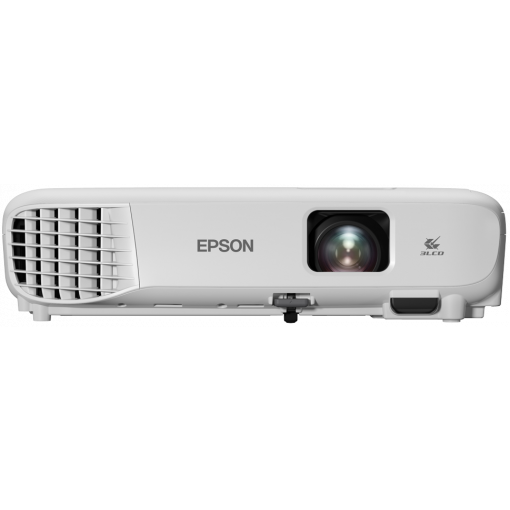