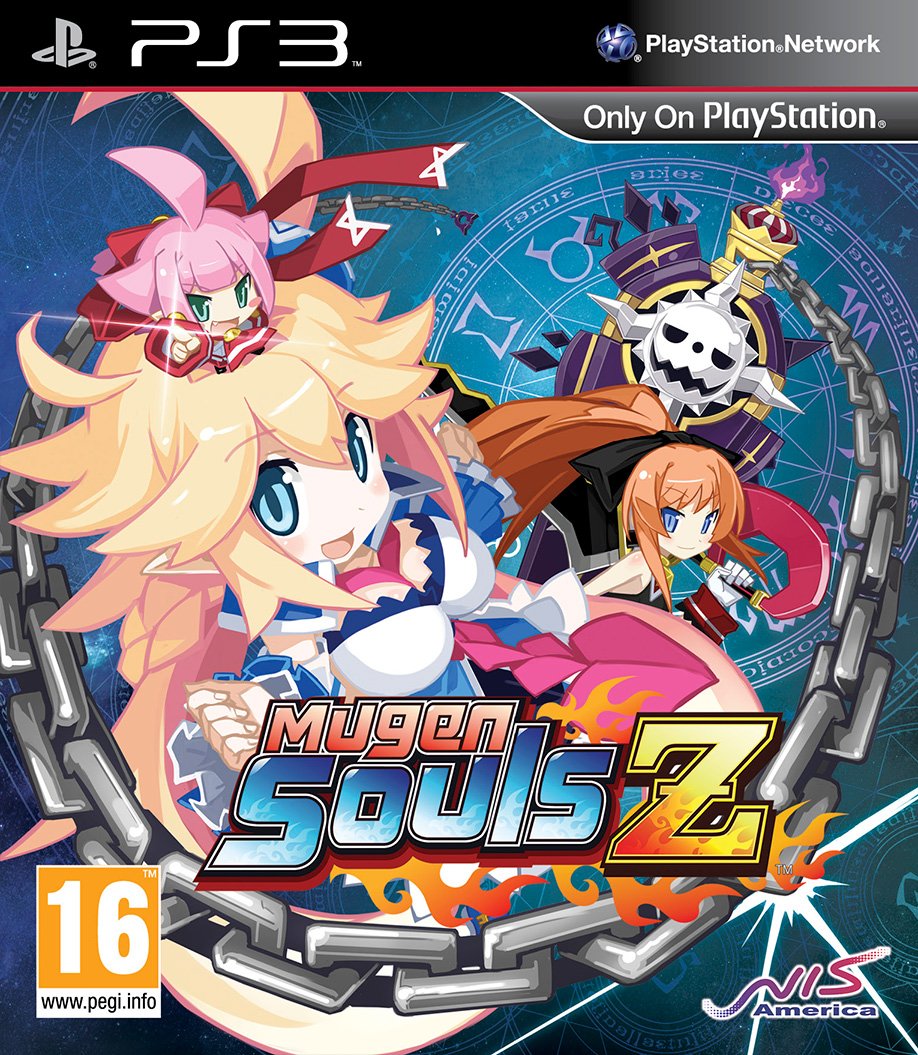 Our favorite Undisputed God of the Universe, Chou-Chou, returns with her crew for a brand-new story revolving around the zodiac. Taking place immediately after the first game, you take control of the godess Syrma, who meets Chou-Chou just after the end of the first game’s events. Syrma is out to stop an ancient threat to her world that has recently awakened. 9999 levels of maniacal mishaps and ethereal adventures await Syrma, her crew, and hordes of shampurus as Mugen Souls Z hits Western shores in 2014!Key features:A whole new set of worlds: Chou-Chou and her peons are back in another adventure, with a new cast of wacky characters waiting to show them around the 12 worlds!Improved battle system: Gameplay is even faster and crazier with all-new G-Castle battles, combined team abilities, and overwhelming galactic special attacks!The Damage Carnival: Deal enough damage, and the festival of pain will to town! Activate your Damage Carnival to deal extra damage and earn more loot after battle.Overwhelming customization: More job classes, more faces, more hair, more shirts, shoes, pants, glasses - more everything to create your ideal battle squad! 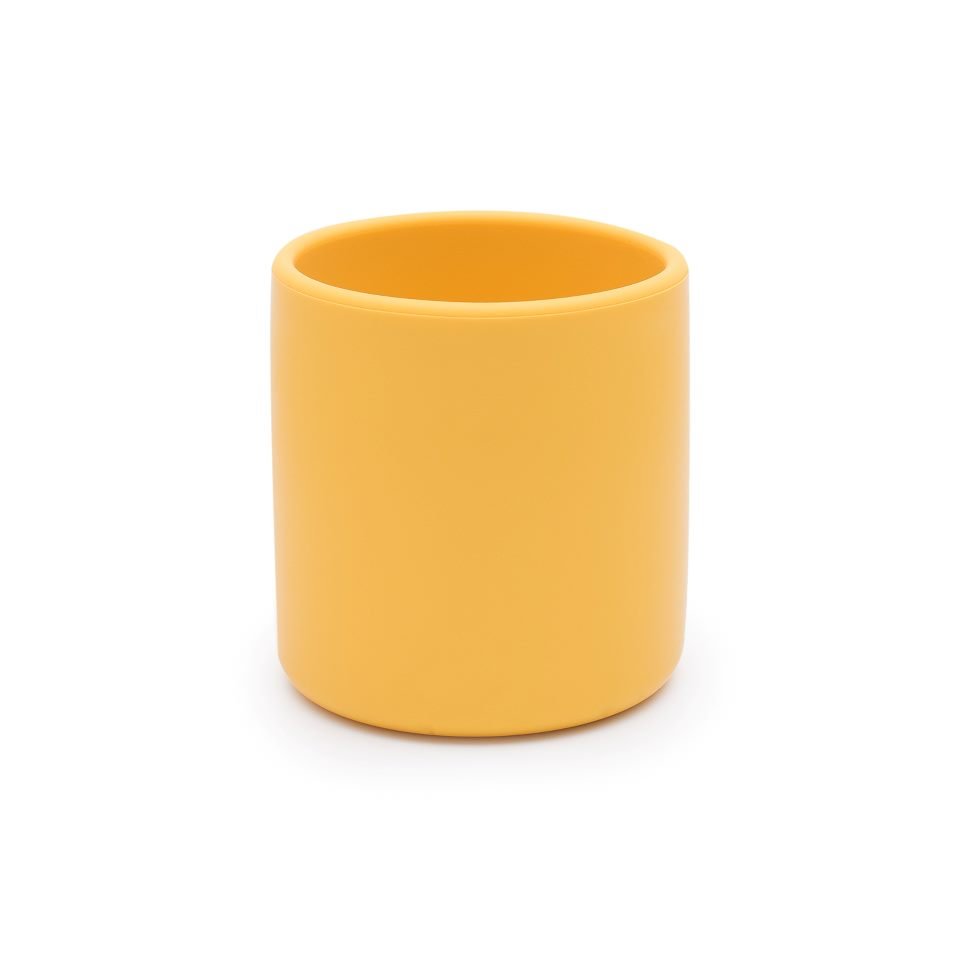 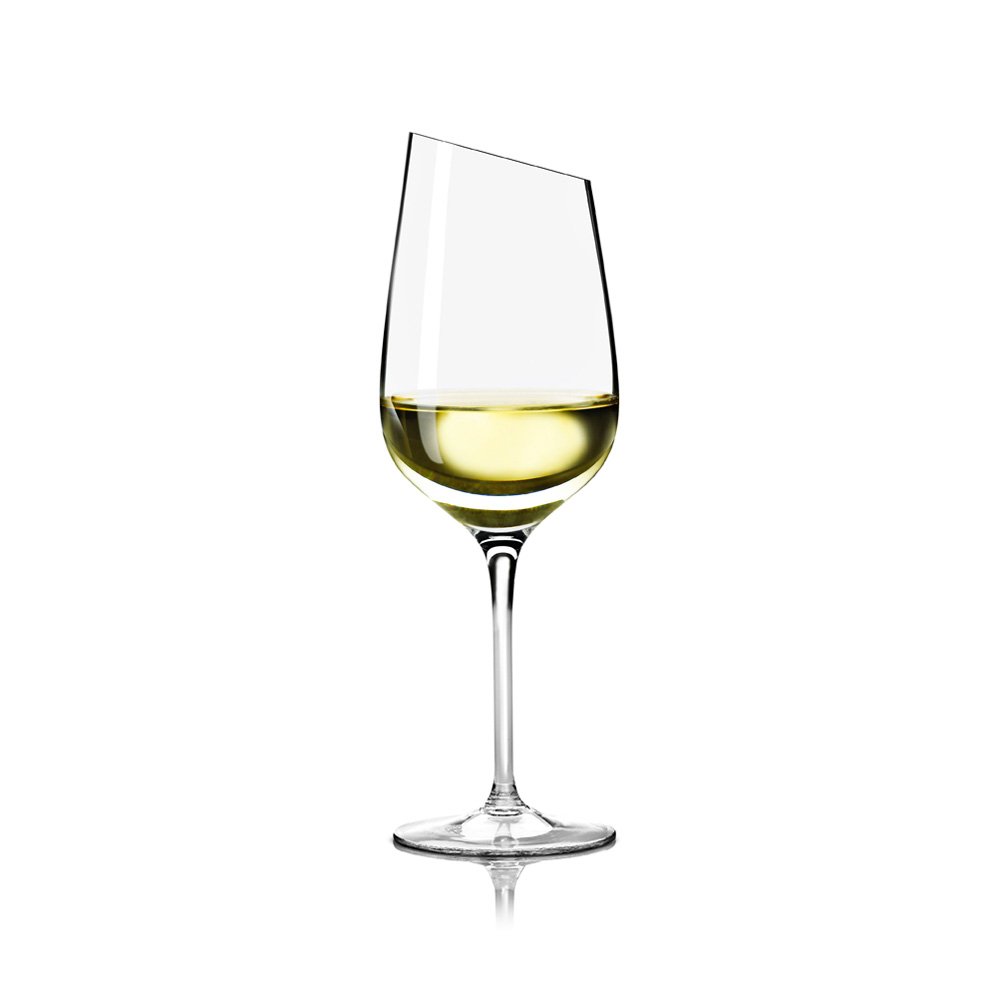 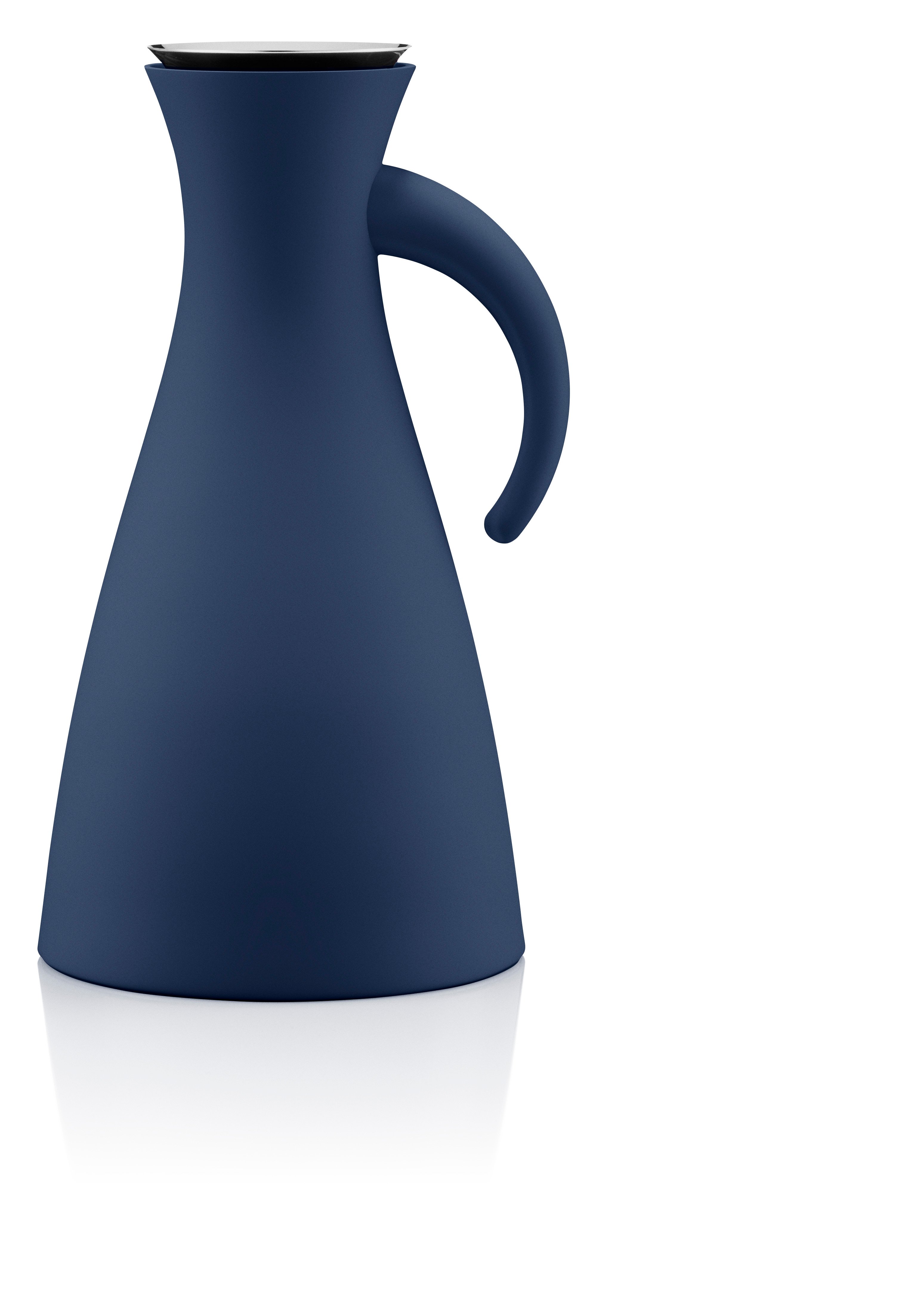 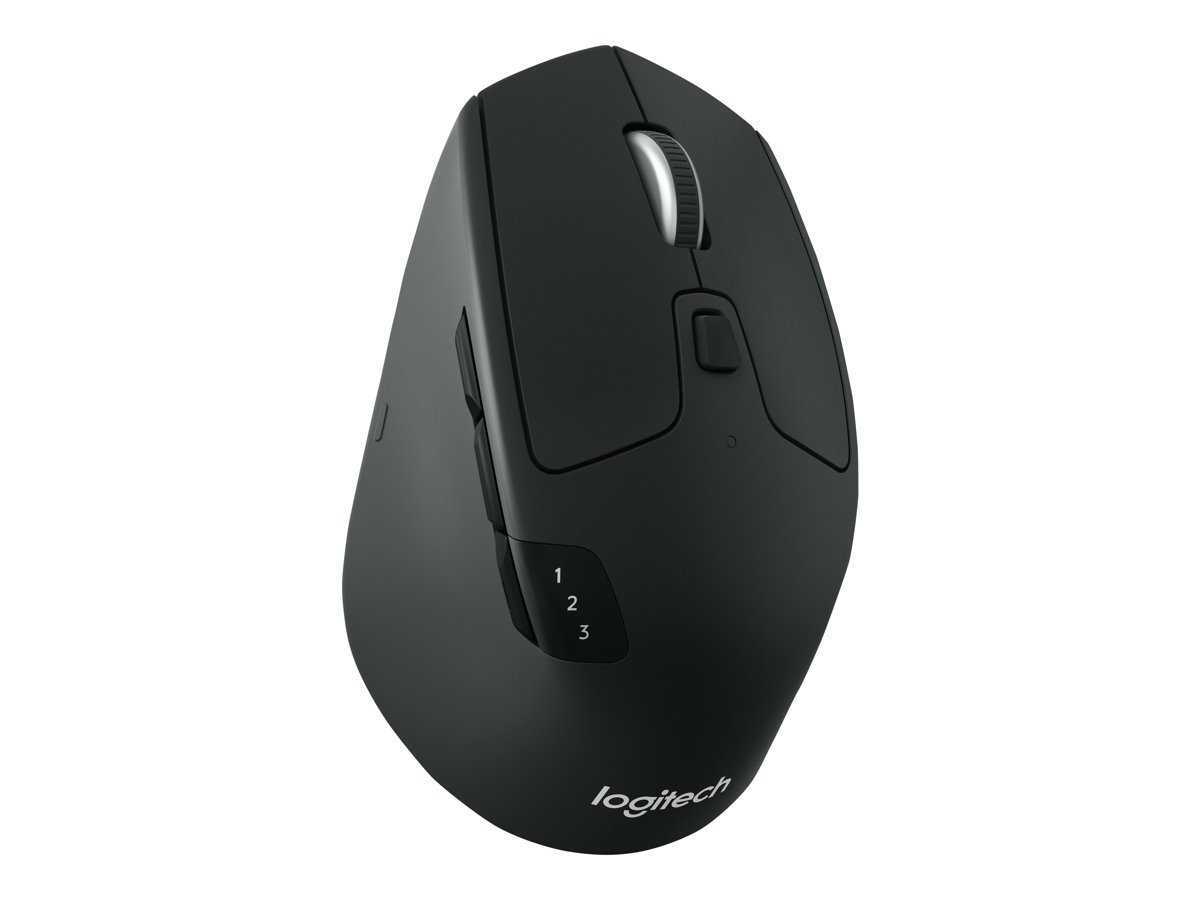