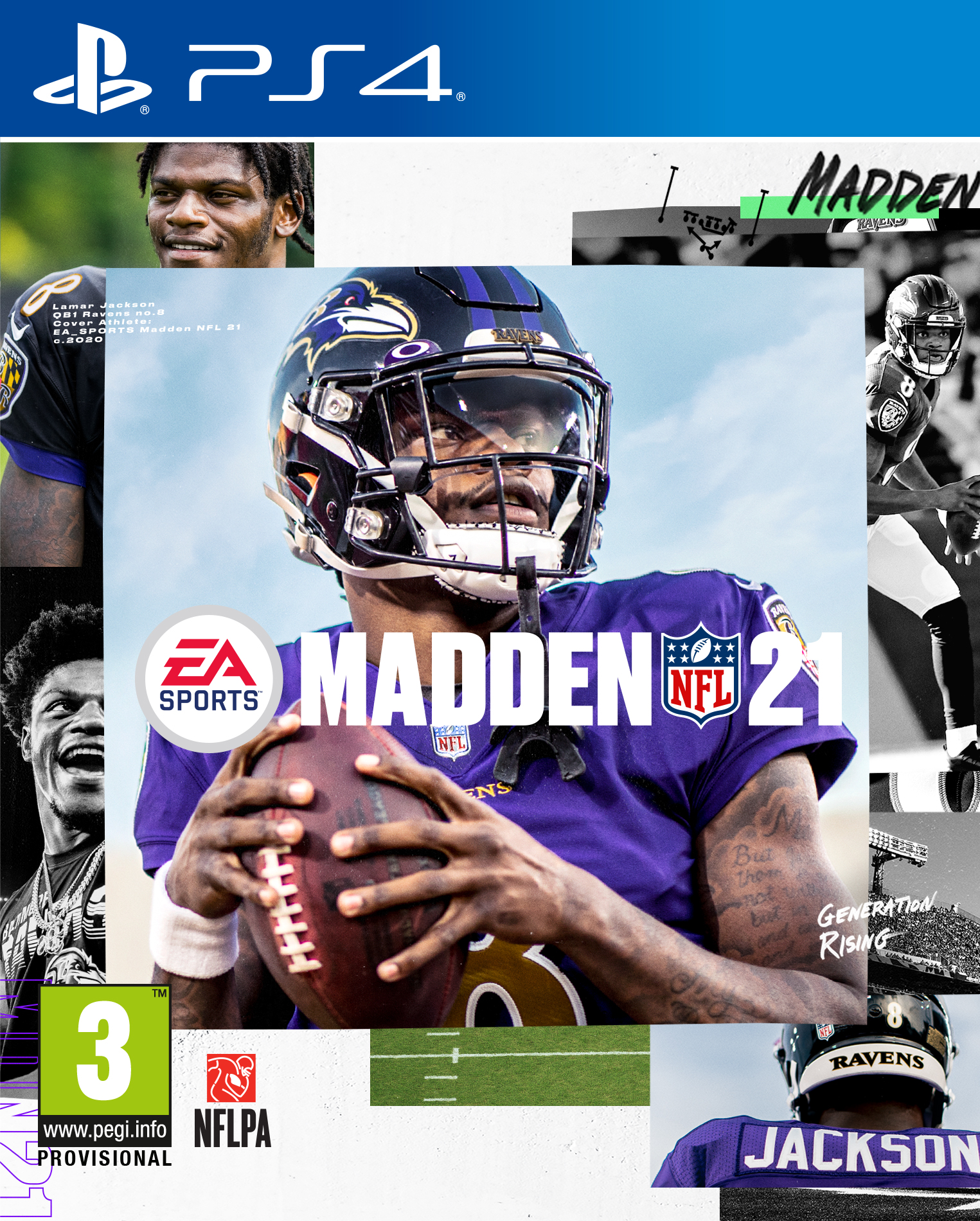 MADDEN NFL 21 PRE-ORDER OFFER1 of 32 NFL Team Elite Pack5 Madden Ultimate Team Gold Team Fantasy Packs*1 Uniform Pack of Your ChoiceWAYS TO PLAYFace of the Franchise: Rise to Fame:Be the face of a new generation poised for glory and prove your skeptics wrong in Face of the Franchise: Rise to Fame. Launch an influential legacy, leave your mark, and shatter expectations as you rise, in a way only you can. As you recount your Hall of Fame journey, the stakes have never been higher. For the first time ever, kick-off your career as a high school quarterback and choose to pivot to a running back or wide receiver in college. The way you play determines the story you write affecting your legacy as you rise up the draft ranks and go all out to establish your illustrious NFL career.Madden Ultimate Team: Pull up for a brand-new season of fresh and fun Ultimate Team content and competitive team building. Earn MUT coins via Ultimate Team Challenges and finesse your depth chart via strategic decisions. Flex your fantasy roster comprised of current NFL superstars, Hall of Fame legends, and more. Hone your skills and go all out in H2H Seasons, MUT Draft, or MUT Squads to receive even more rewards that you can apply to your Ultimate Team campaign.Superstar KOSquad up and take down the competition in Madden’s fastest co-op eliminator mode featuring 5-minute games, unique stadium and commentary, dynamic rules and icons of football culture.FranchisePlay through a full NFL career and leave your legacy as a player, coach or owner with single-player and multiplayer online-connected leagues. Compete with up to 32 teams in your quest for a Super Bowl Dynasty. Complete each season with a bid to the annual Pro Bowl and earn Seasonal Awards.ExhibitionCompete in head-to-head online and offline games (single and multi-player) or single player offline against the CPU. Customize your game settings including time of quarters, rules, stadiums, and uniforms. GameplayNew Ball-Carrier Special Moves (Skill Stick) – Ball Carrier evasive moves are now all on the Right Stick, offering more control to link moves together pulling off highlight-reel combo moves. You can even swag your way to the endzone easier this year, with a single button press Celebration Run. But use cautiously, as the ball carriers tend to fumble frequently if tackled while celebrating! 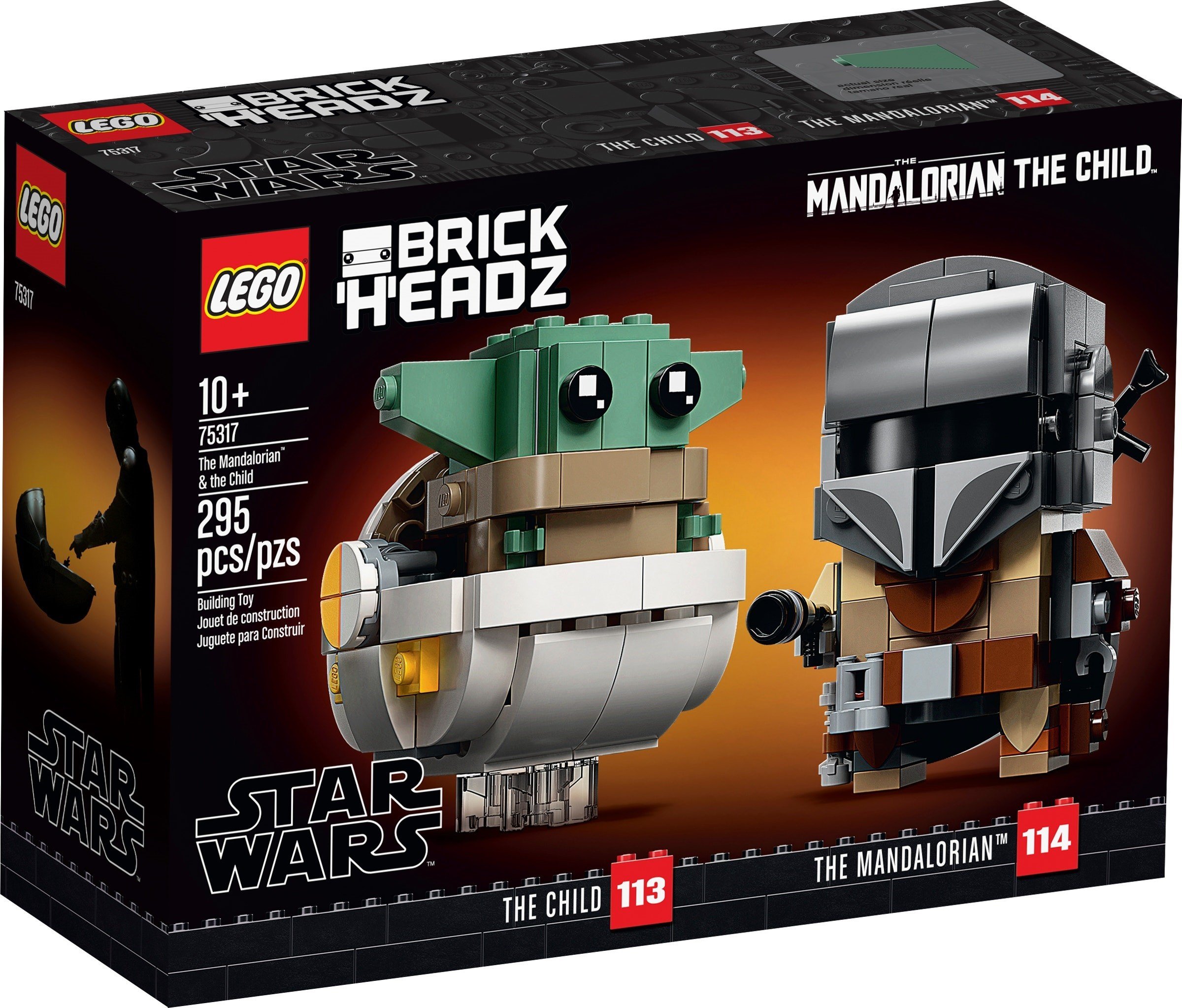 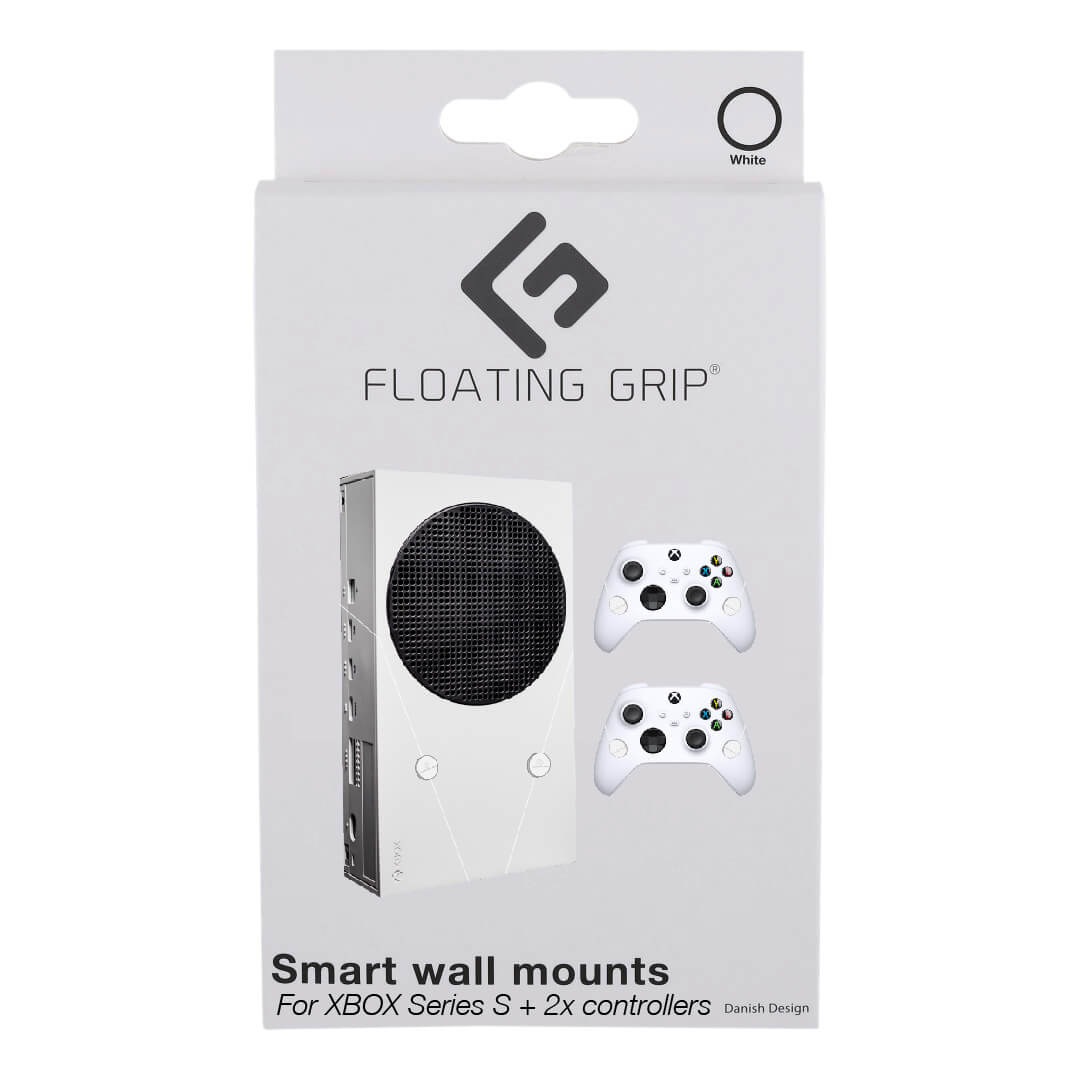 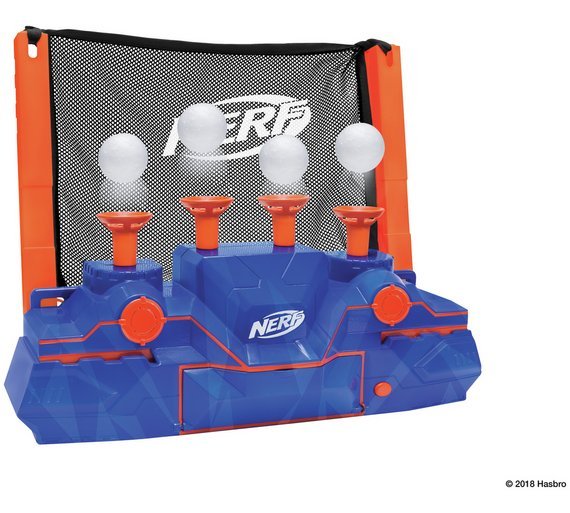