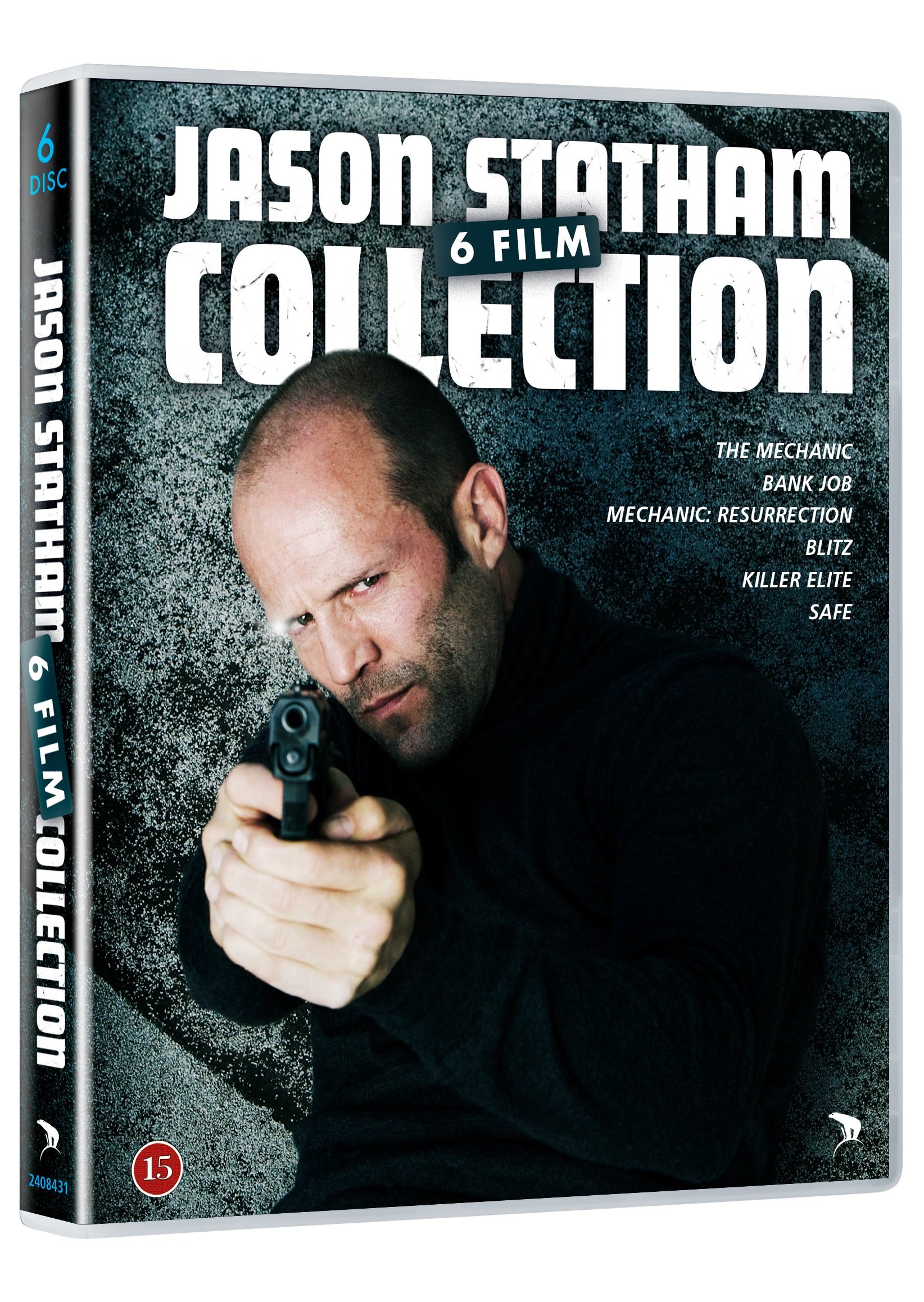 Jason Statham Collection - 6 Disc Movie Box. THE MECHANICA remake of the old 1972 Charles Bronson classic. Arthur Bishop is a ‘mechanic’ - an elite assassin with a strict code and unique talent for cleanly eliminating targets.KILLER ELITEBased on a true story, Killer Elite races across the globe from Australia to Paris, London and the Middle East in the action-packed account of an ex-special agent who is lured out of retirement to rescue his mentor.BLITZDetective Sergeant Brant (Statham), an old-style Copper as to find a crazed serial killer calling himself the Blitz. Helped by his new partner, gay Sergeant Porter Nash, they track down weird Barry Weiss. Weiss is clearly the killer but they don’t have enough evidence. Brant then takes the law into his own hands.MECHANIC: RESURRECTIONArthur Bishop thought he had put his murderous past behind him when his most formidable foe kidnaps the love of his life.BANK JOBIn September 1971, thieves tunneled into the vault of a bank in London’s Baker Street and stole cash and jewelry worth over three million pounds. None of it was recovered. Nobody was ever arrested.This film reveals what was hidden for the first time. SAFEJason Statham battles the Chinese triads and the Russian mafia at the same time! An elite agent encounters and rescues a twelve year-old girl who’s been abducted by the Triads. 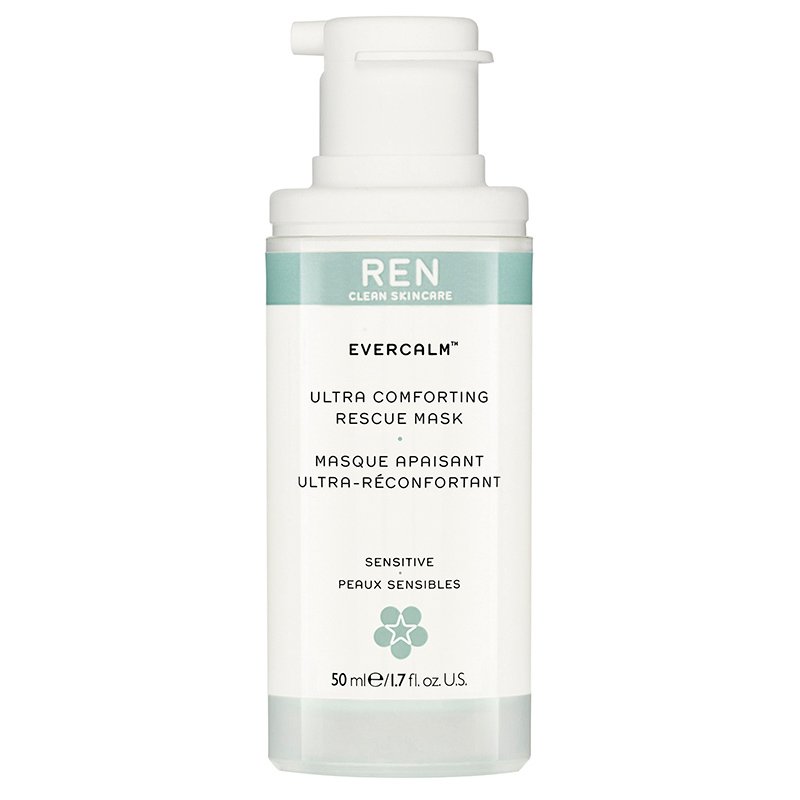 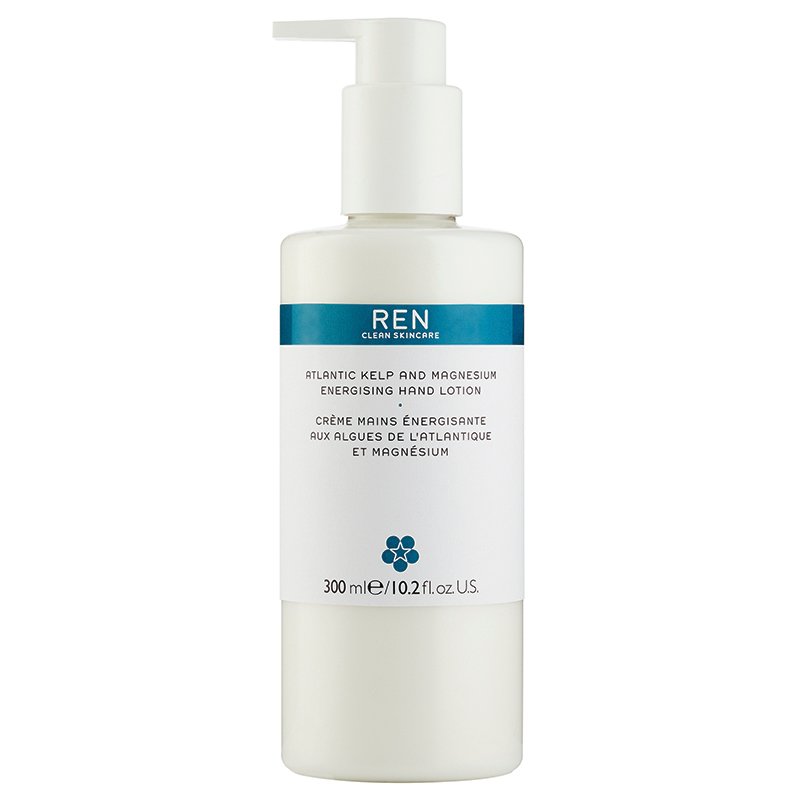 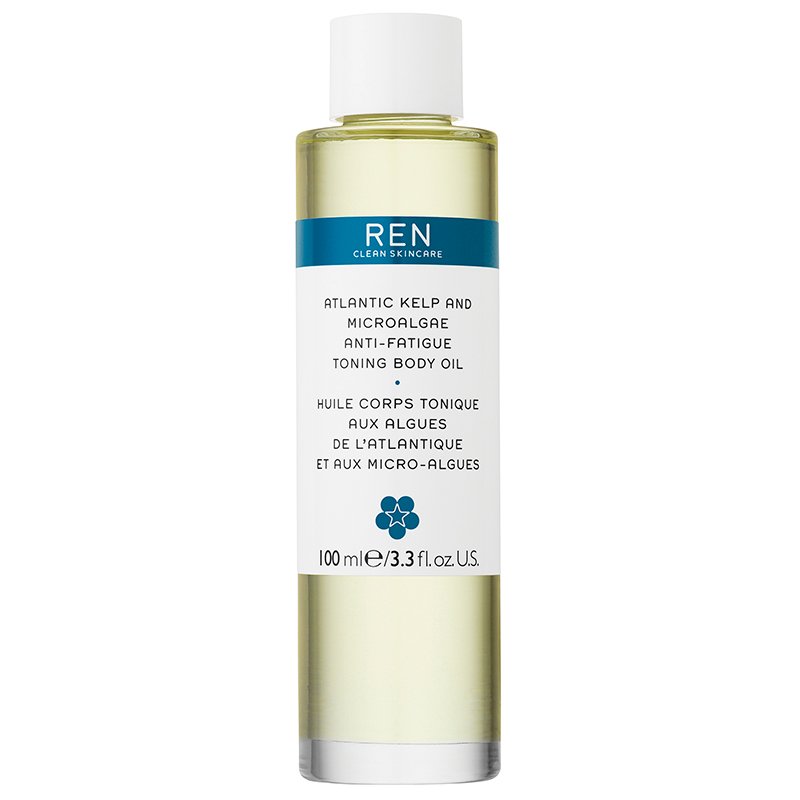