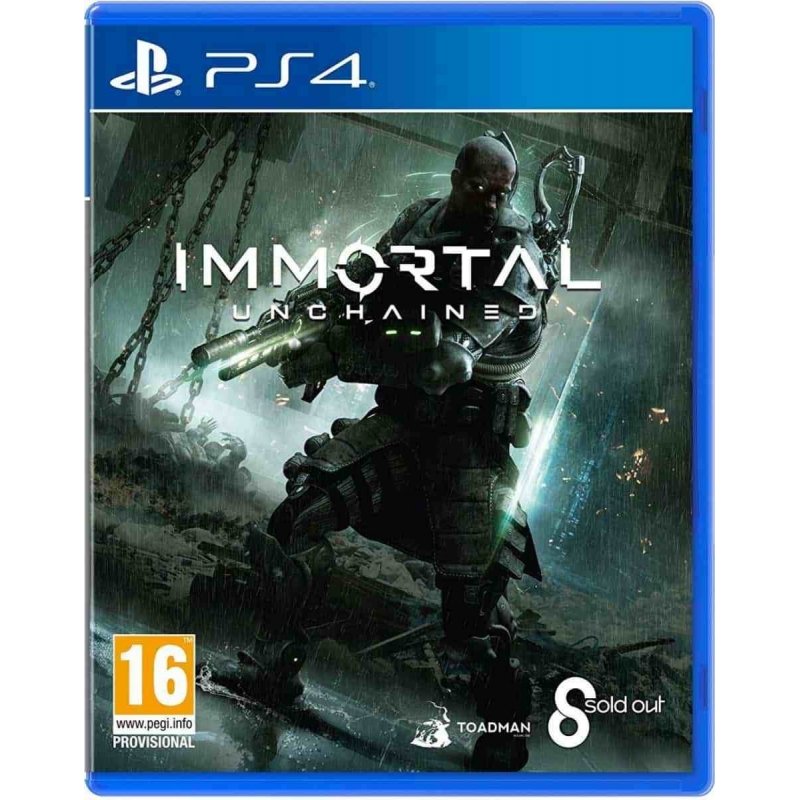 Unleashed and unforgiving. Can you rise to the challenge?Immortal: Unchained is the latest addition to the genre of ultra-hardcore action RPGs. Take the role of a living weapon, unleashed to stop the source of a cataclysmic event threatening to end all worlds. Discover the secrets of these worlds, master the unique but lethal gun combat, and defeat legendary bosses.Being an ultimate weapon, you have been locked up for millennia by those who fear your potential. It will require many harsh lessons to unlock this potential in an unforgiving universe full of murderous foes. On your journey, expect no mercy and no assistance: Those that aren’t trying to kill you, will instead try to use you to further their own agenda. Trust no one.Key FeaturesExplore futuristic fantasy worlds, and sift through lies to unveil their secrets, in a story written by a narrative team including Anne Toole (The Witcher) and Adrian Vershinin (Killzone: Shadow Fall, Battlefield 1).Tactical, up-close and personal action with a combination of ruthless gunplay and vicious melee combat.Annihilate legendary bosses in godlike clashes that will be remembered for eternity.Undying but unforgiving: Death is not the end, but the pain is very real as you struggle to redeem your mistakes.Delve into the vast possibilities of builds and weapon choices to find your own playstyle and defeat your opposition your way. 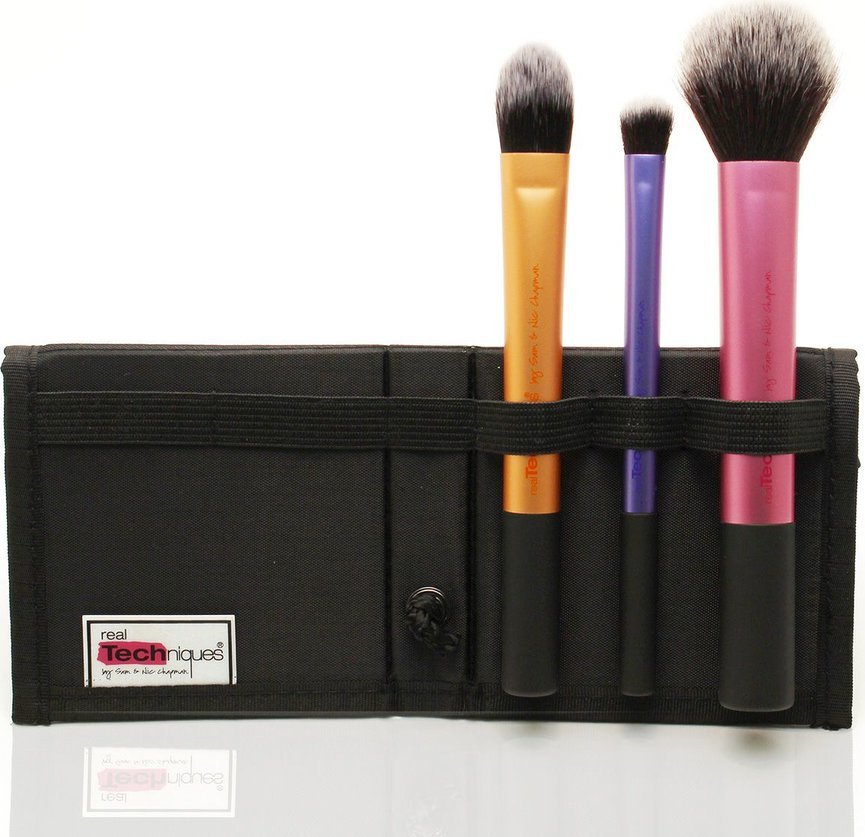 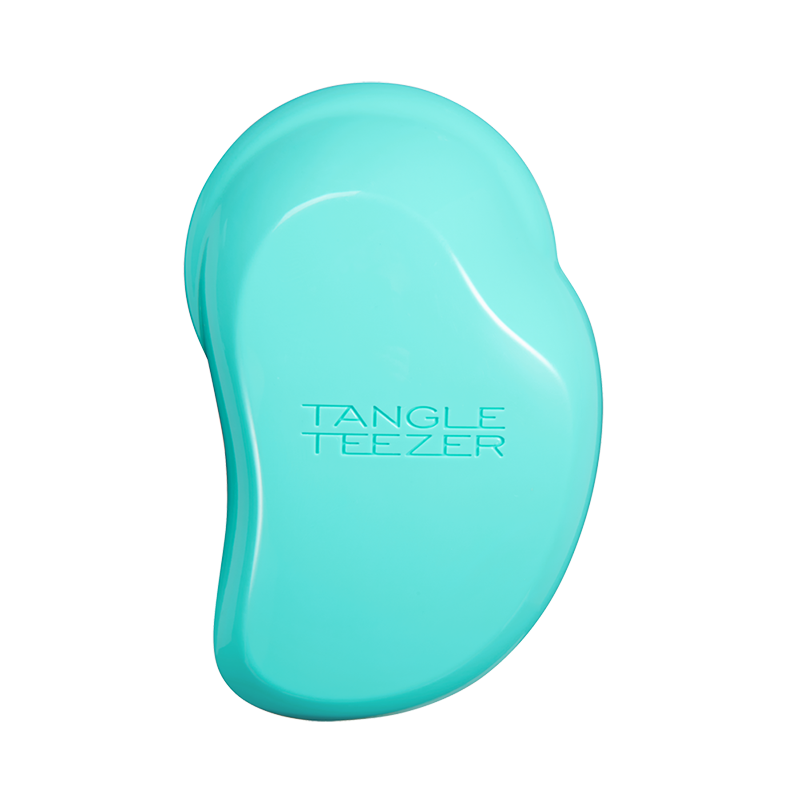 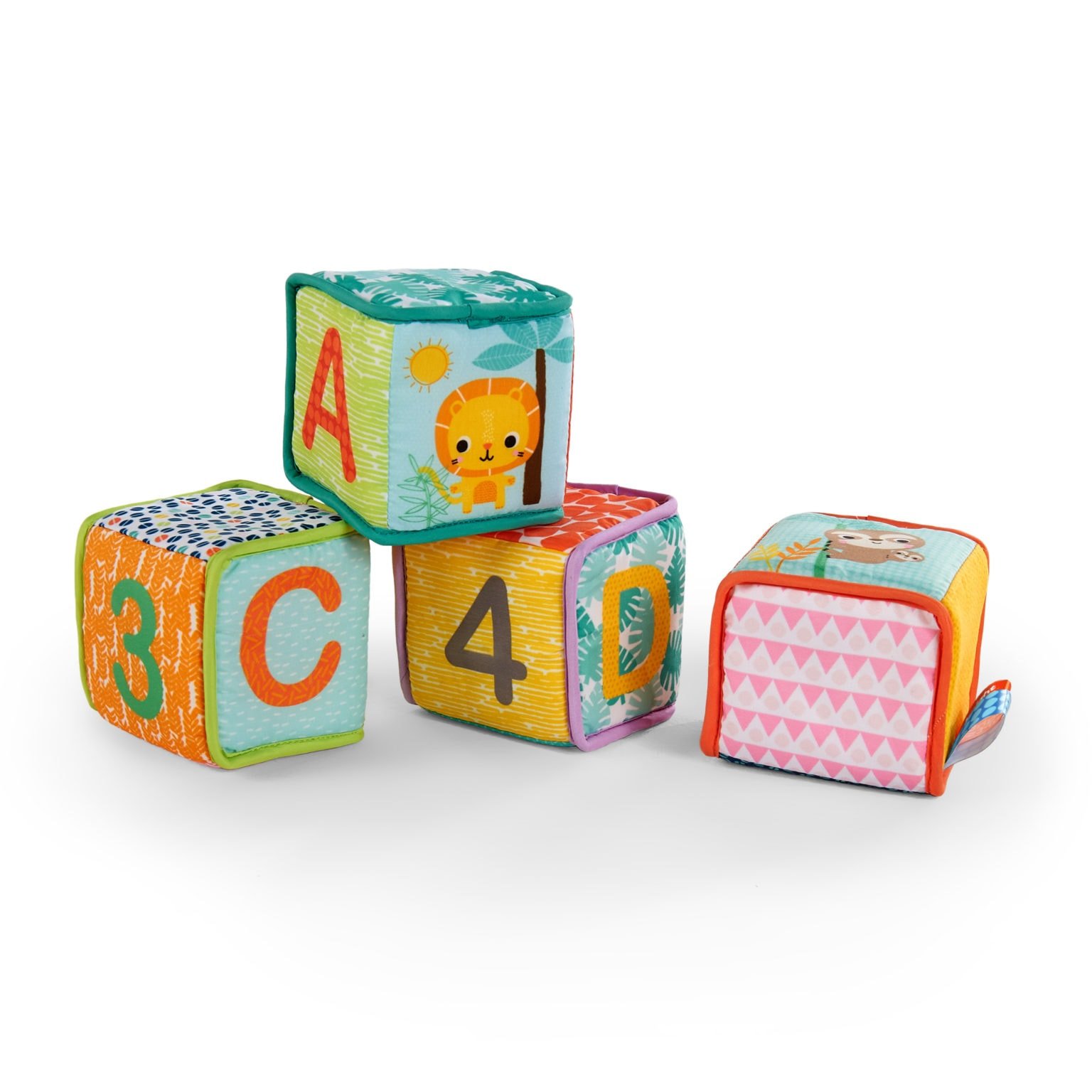 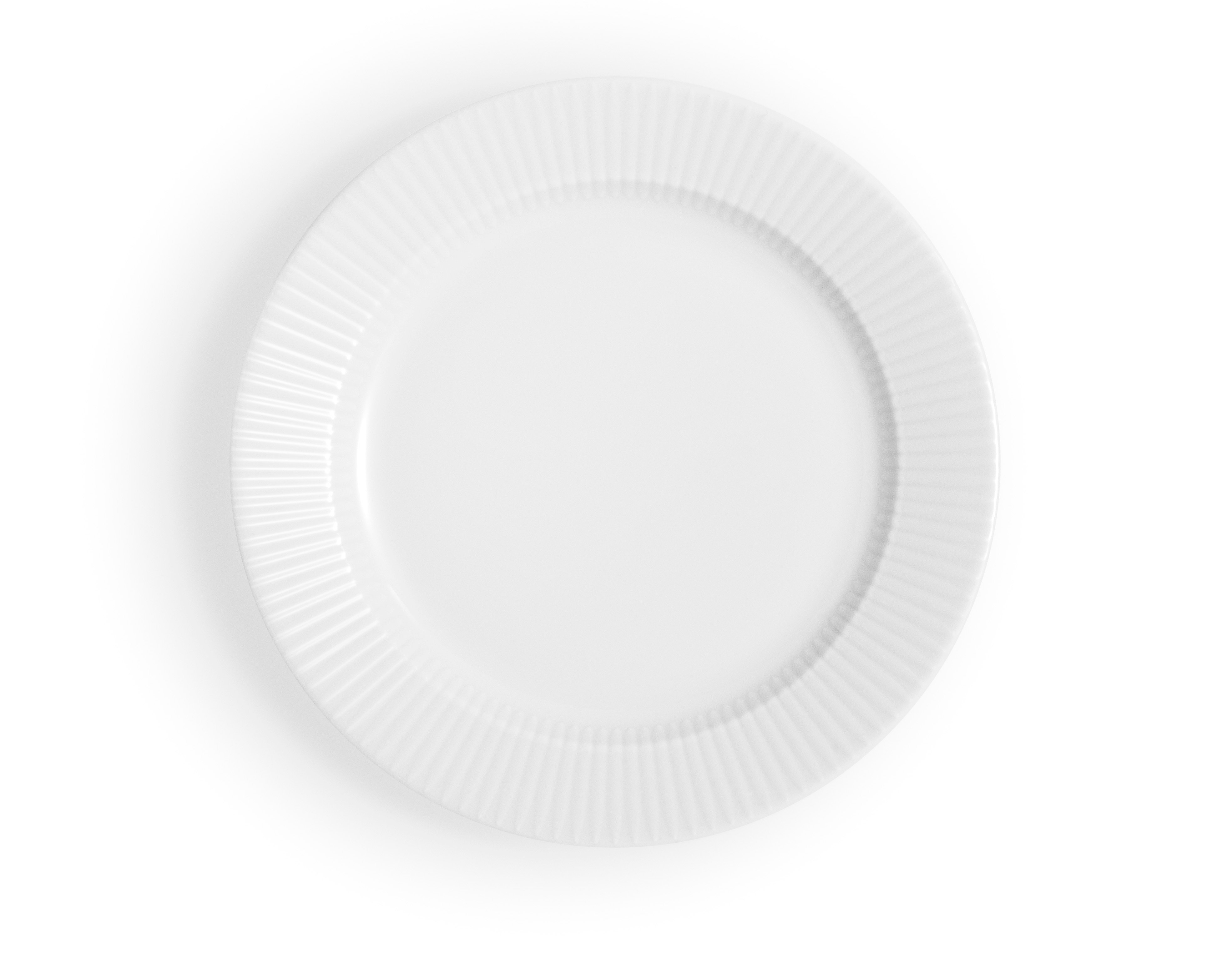 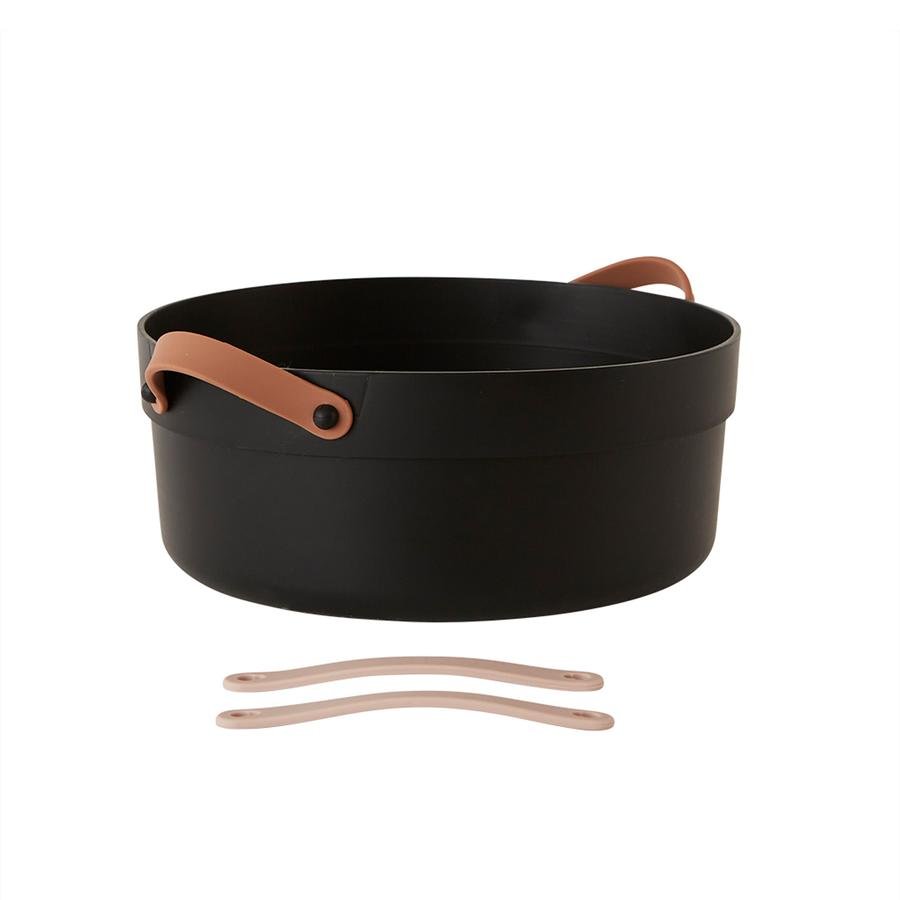