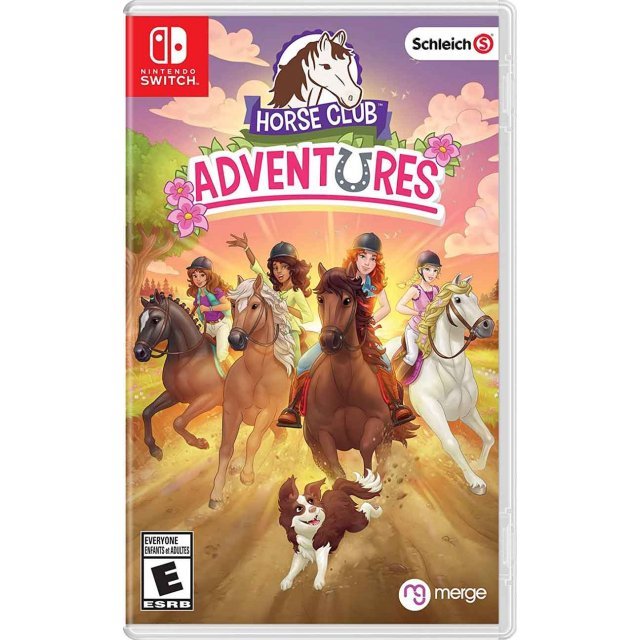 Lively, colourful and detailed world including many familiar and new characters along with the settings from the Horse Club worldOver 40 different main quests with a gripping story revolving around Lakeside30 optional sidequests, including a thrilling tale about the mysterious Edith Jacobs that involves her, tooNumerous optional mini-games, such as horse grooming and cleaning hoovesAll sorts of unlockable new outfits and embellishments for the game character. For example, new hairstyles, breeches, blouses, boots, riding helmets in the widest variety of coloursNumerous unlockable embellishments for your own horse, such as tail types, manes, saddles, blankets and colours for a maximum degree of customisingFabulous collectibles, such as stickers and photos that are unlocked one after the other90 race courses with three degrees of difficulty are distributed across the world and invite to galloping to achieve the fastest lap timeMarvellous soundtrack with numerous electrifying pieces of music 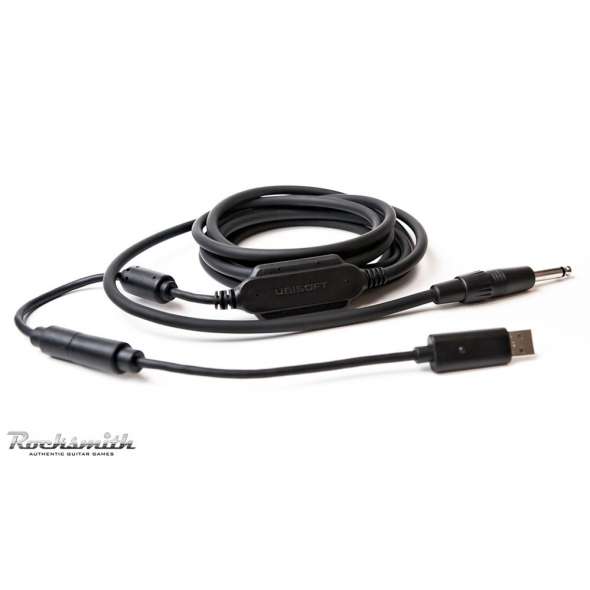 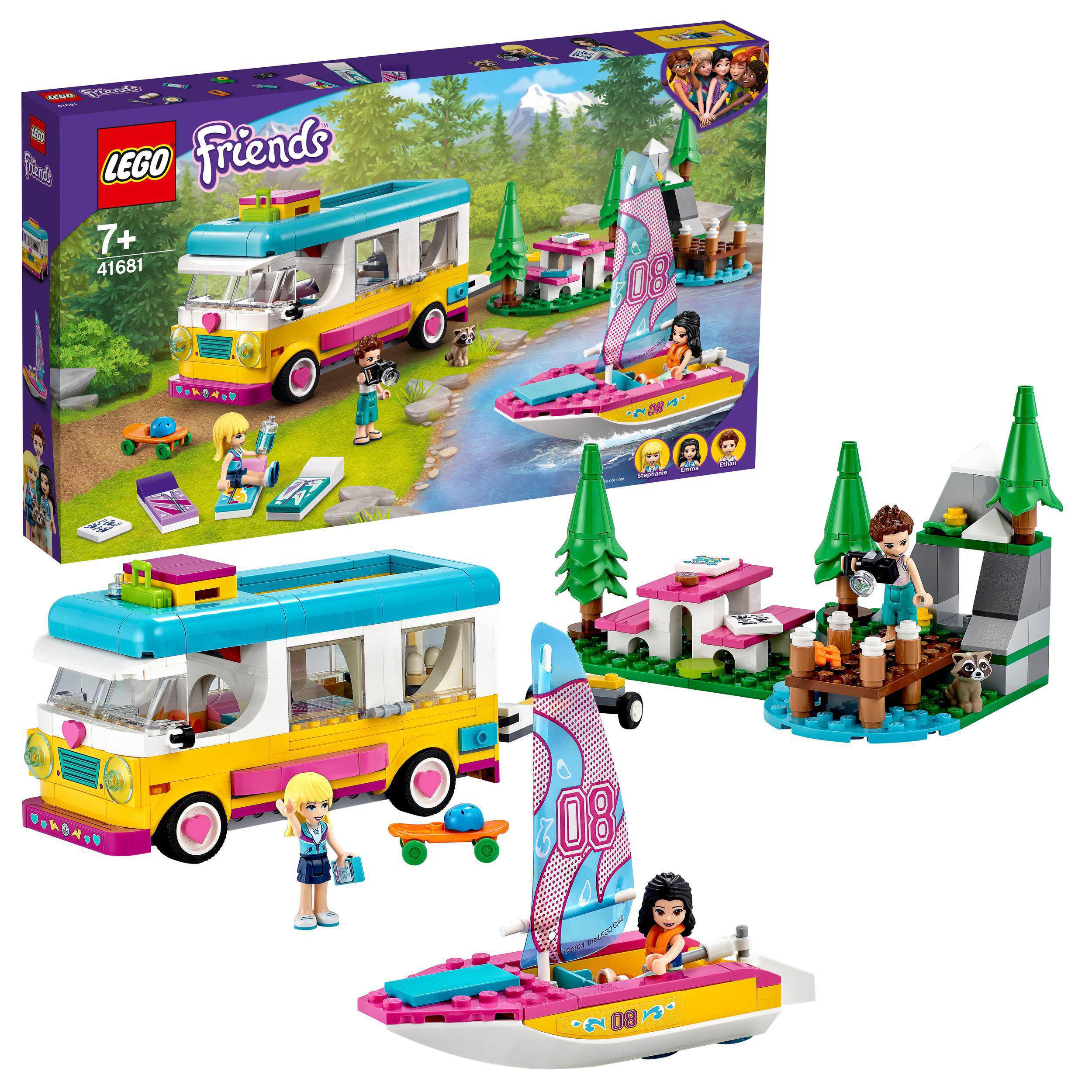 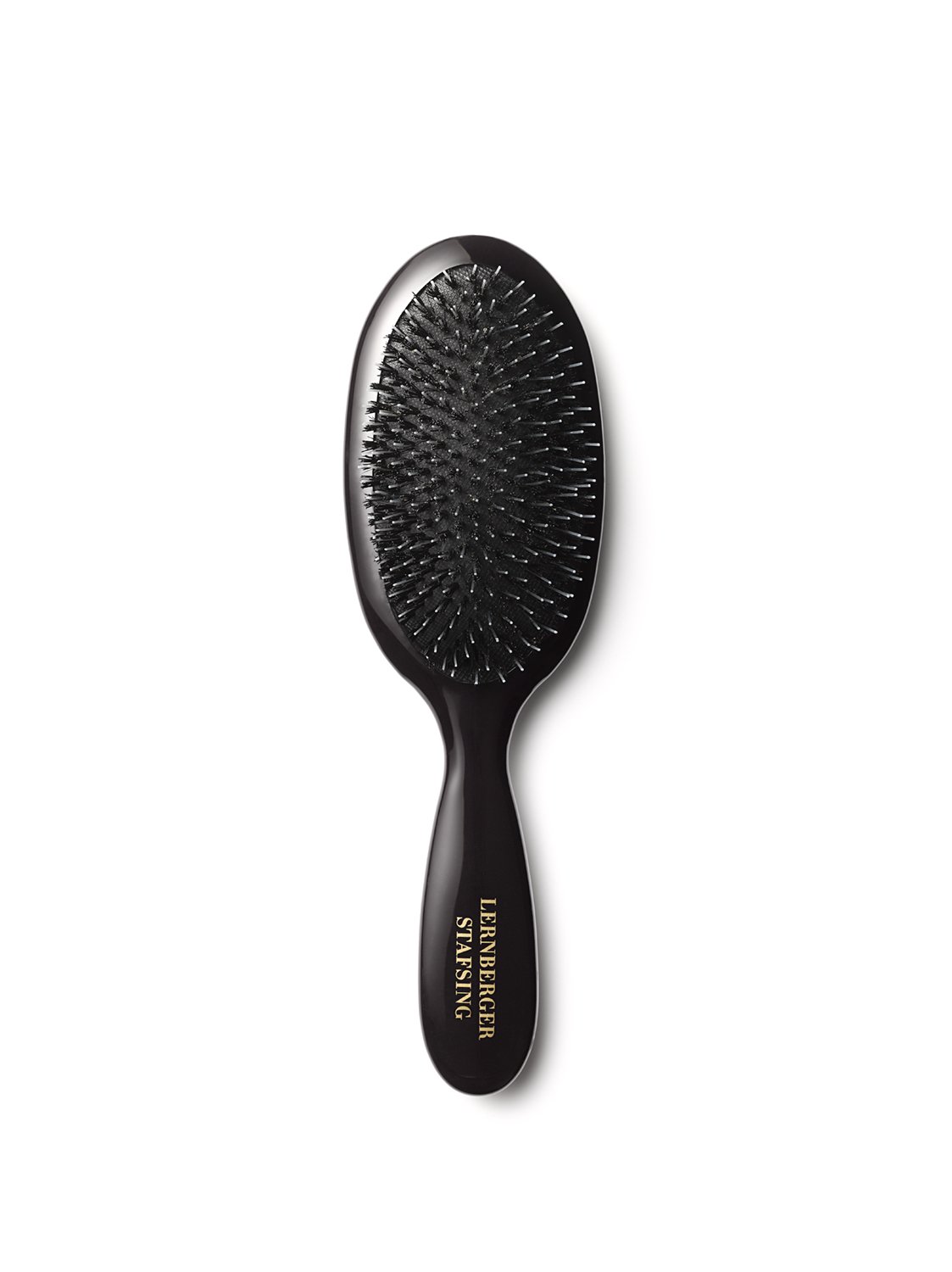 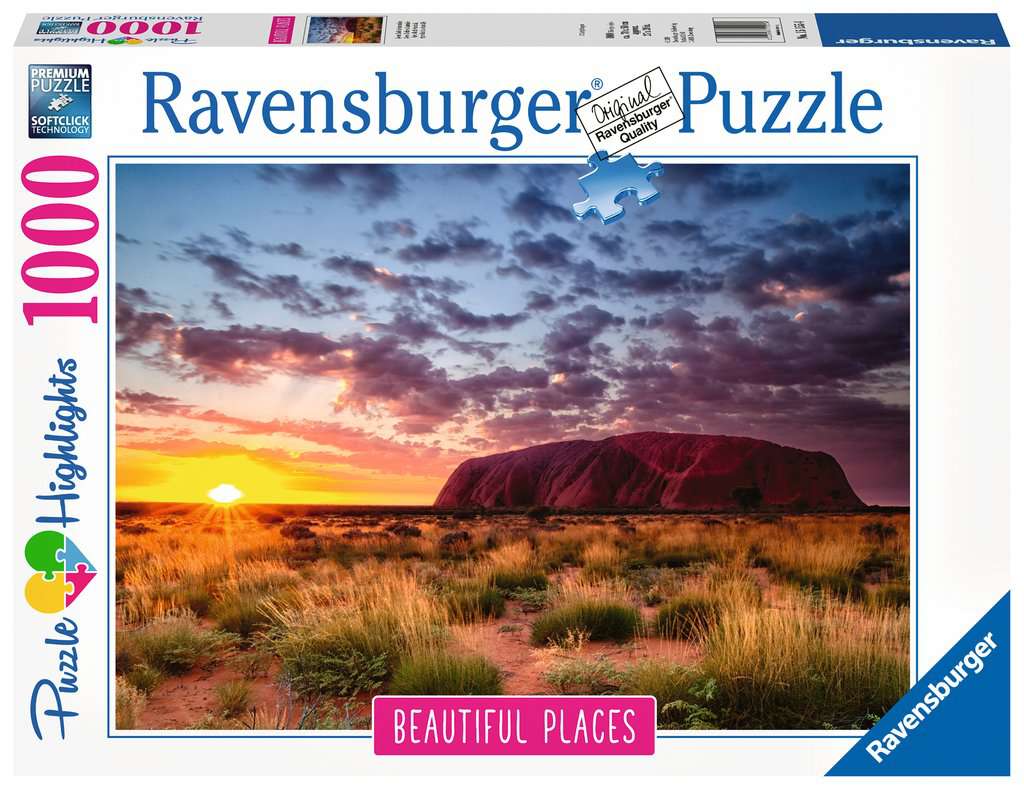