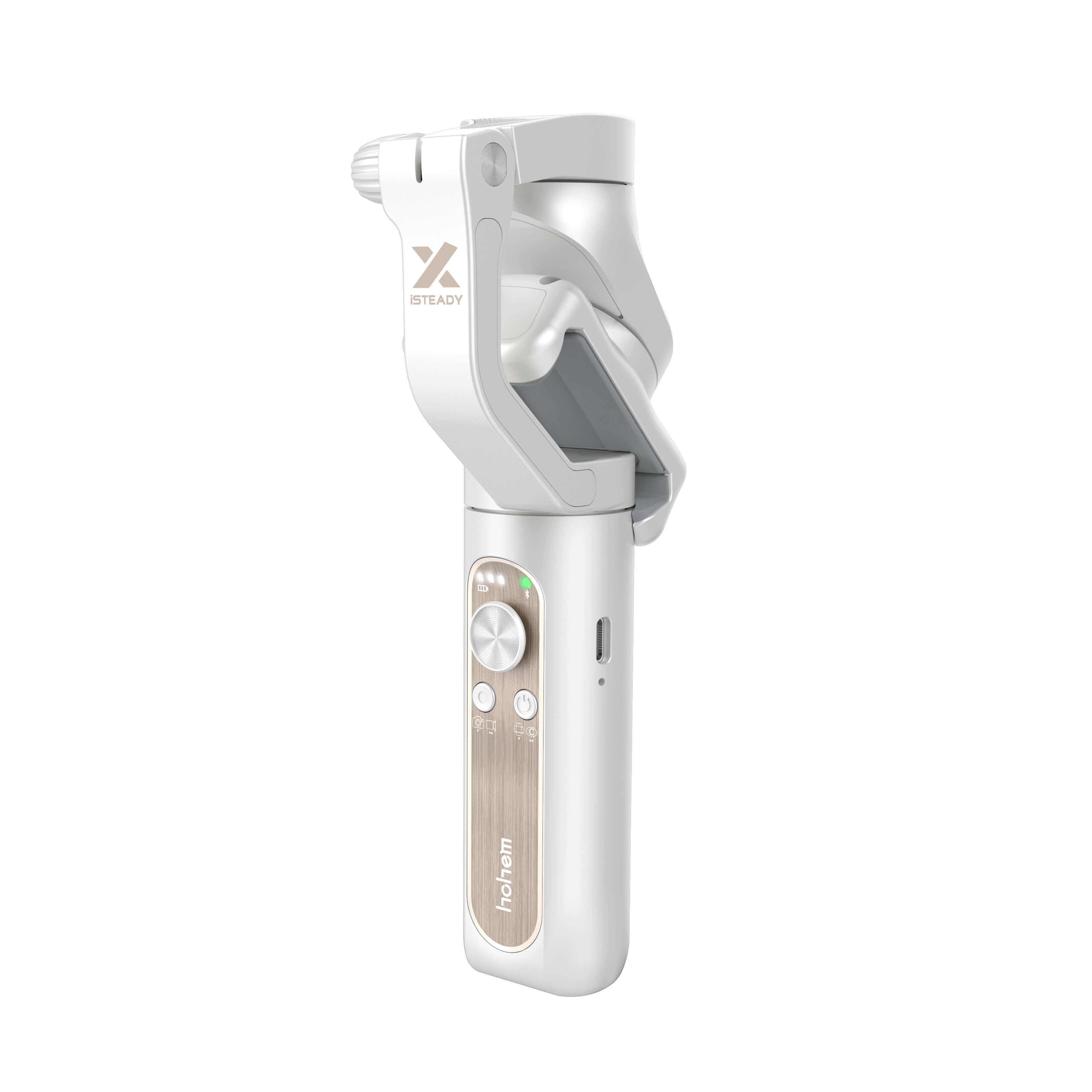 Hohem - Gimbal I Steady X For SmartphoneThe ultra-light weighted smartphone gimbal stabilizer that folds to fit in your pocket, with only four simple keys made for everyone, and all-functional APP to unlock possibility.Light weighted, fully loaded.iSteady X weights only 259g while has incredibly capability of loading up to 280g. Super handy without compromise of functions. Marrying compact design with powerful 3.0 algorithm - iSteady X is the ultimate choice to be an everyday carry gear. Never let your gimbal stabilizer decide which bag to carry today.iSteady 3.0 algorithmShake-freeIt can stead your shots perfectly. Equipped with upgraded motor and the all-new iSteady 3.0 algorithm allows to eliminate shakes than ever before.Auto-rotationIt can rotate your phone automatically.When you shoot with your phone either beneath the subject and look straight up at it, it will be quite difficult by holding your gimbal as normal. Now with iSteady 3.0 automatic upside-down detection and auto-rotation technology, even extreme low angle shot could be taken but not lying on the floor.Capture as much as possible. Featuring the non-orthogonal axes design, iSteady X can assist you to make best use of any ultra wide lens smartphone.One-tap cinematic templates.iSteady X combined with Hohem Pro App breaks boundaries for easier recording. With its built-in cinematic templates, iSteady X can lead your phone camera to move. Automatically collecting and stitching your clips into cinematic films. From photos to videos, every shot is an effortless masterpiece, no matter the scenario.InceptionPhone camera rotate automatically while recording,resulting in a perspective bending world film.Dolly ZoomThe zoom will automatically pulled in the oppositedirection when move your camera forward or backward.TimelapseSpeed up action, capture the essence of thingsfrom the foundation to the completion.Face Tracking ModeDetects face in a scene and automatically focuses,perfect for selfie style vlogging.Easy to use, right out of the box.One-handed use puts functions within the palm of your hand. Simplified iSteady X by putting essential functions in one hand along with natural and cognitive translation of hand-to-device movement, allowing focus on the image capture, not the mechanics of how to control your phone.In the boxiSteady XMini TripodStorage PouchPower Cable Wrist Strap 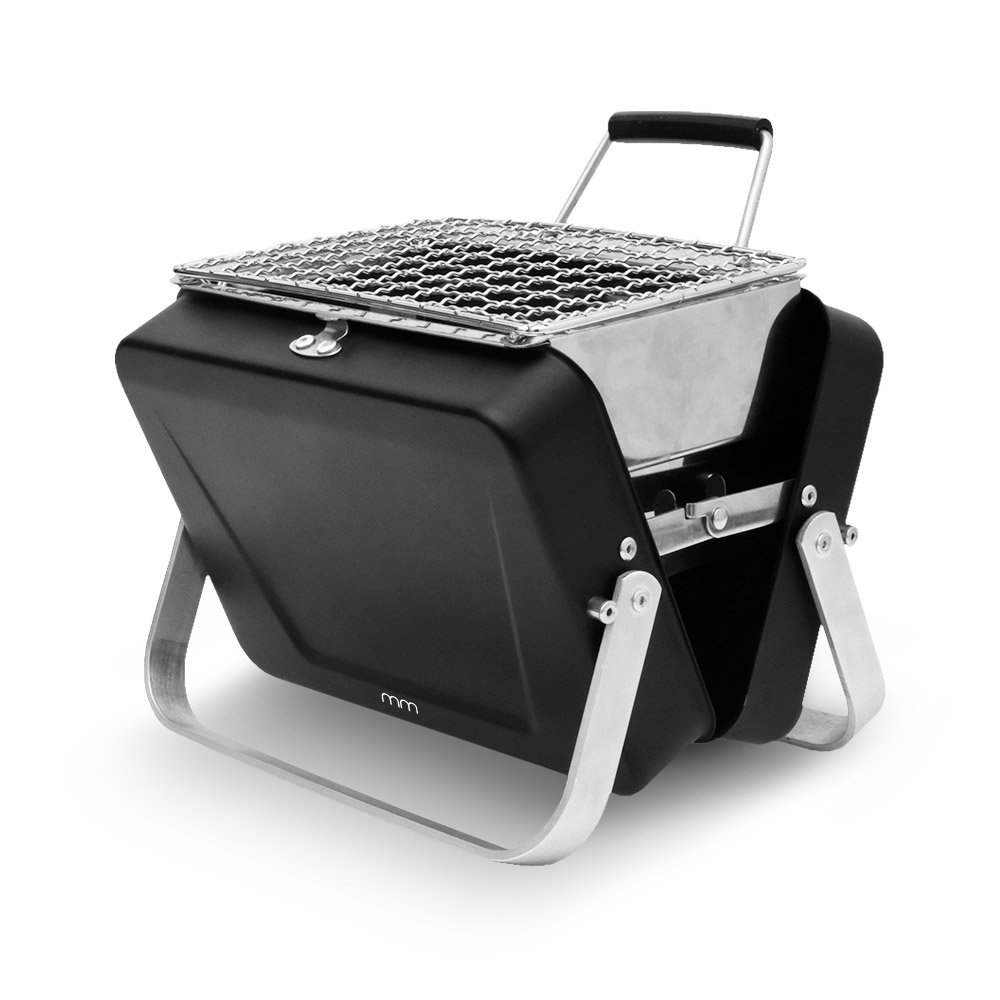 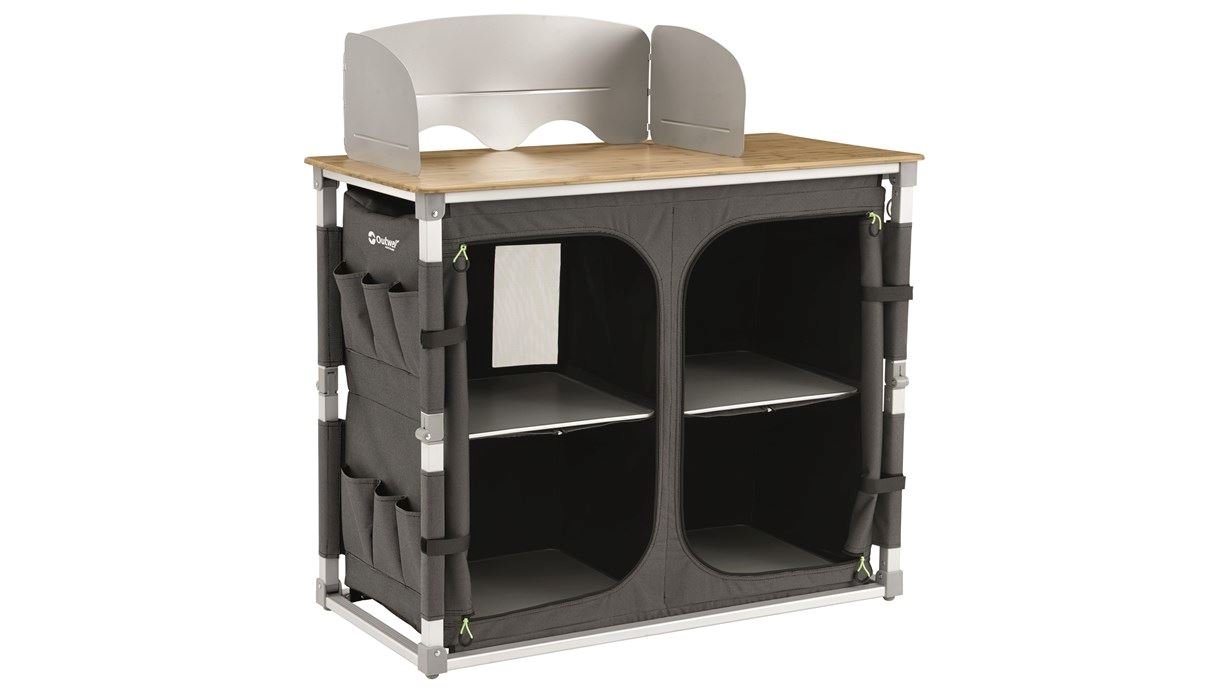 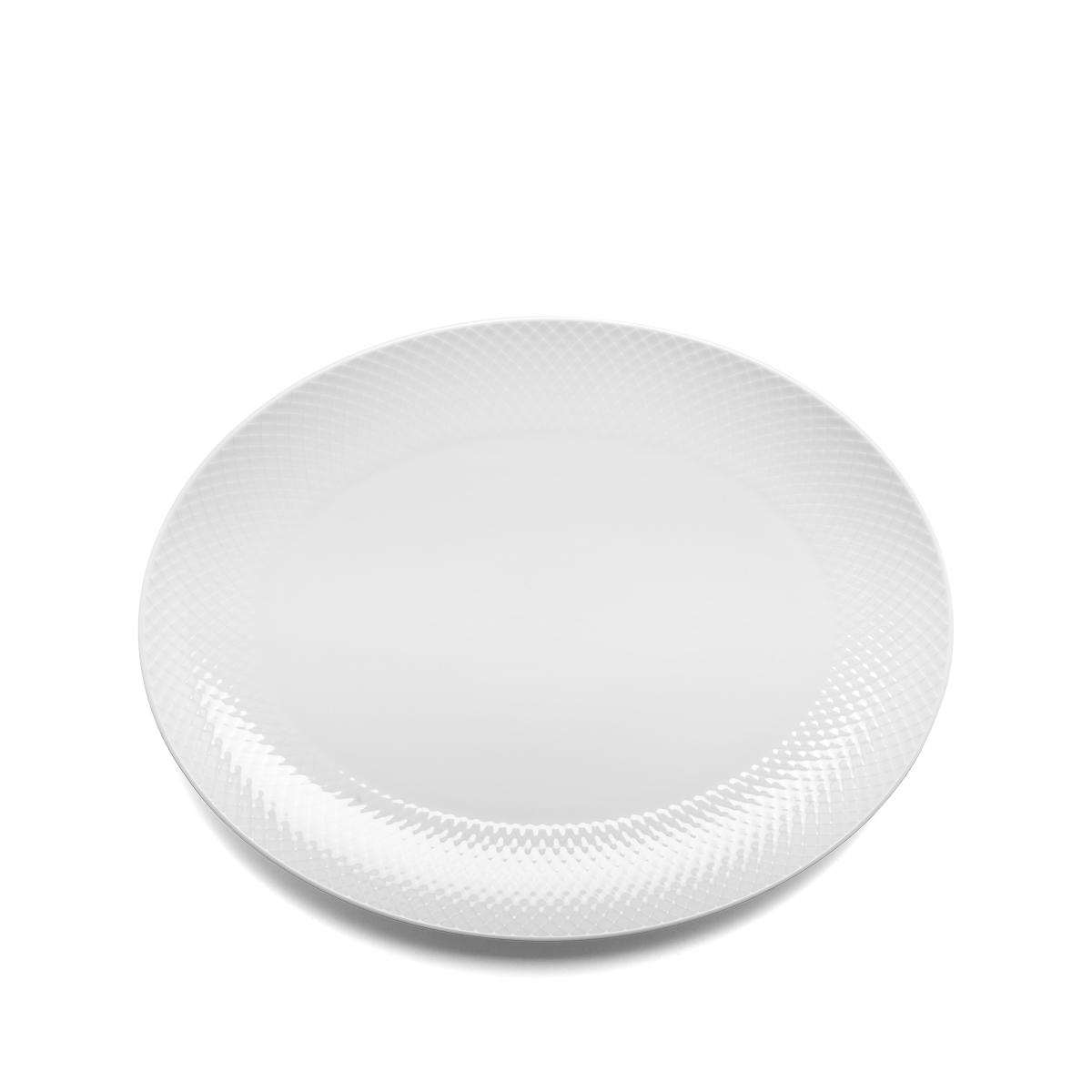 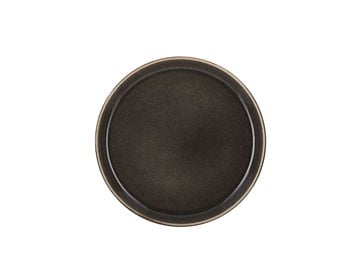 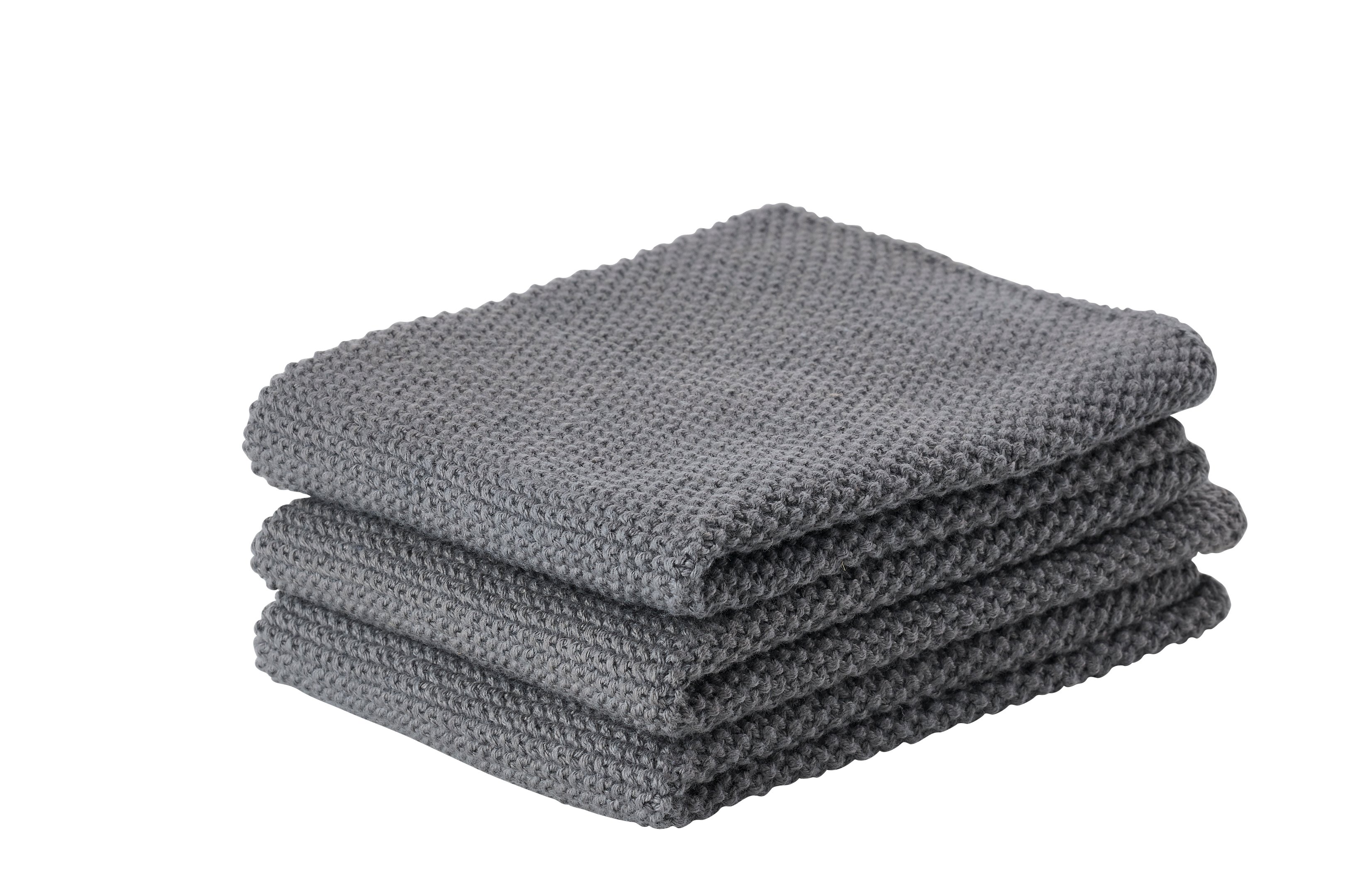