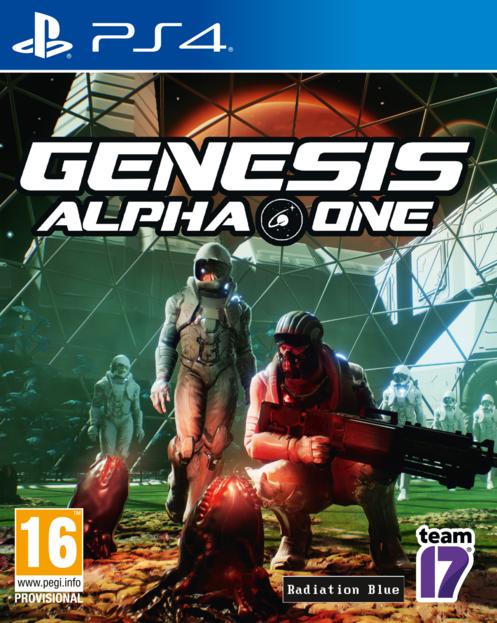 Genesis Alpha One is a revolutionary mix of roguelike shooter, base building and survival that puts you in the role of an interstellar pioneer.In a near future ravaged by wars; corrupt regimes and global capitalism left unchecked have resulted in natural resource over-exploitation and pollution devastating the planet. Societies are collapsing. Supported by Earth’s remaining governments, four influential corporations initiate the Genesis program.As the Captain of a Genesis starship, you journey into uncharted space on the ultimate mission. Build and manage a space vessel, farm resources, deal with terrifying alien infestations, clone creatures and explore a vast, randomly generated universe.Your goal: Find new homes for humanity’s DNA and save the species from extinctionBUILD AND MANAGE YOUR UNIQUE STARSHIPYour ship carries the future of humanity and it’s up to you to gather up the necessary resources to traverse the vast ocean of space in order to find a new home for humanity. Starting with a small vessel, you’ll have to build and maintain an intergalactic ark by combining dozens of upgradable ship building modules including crew quarters, workshops, hangars, clone labs and greenhouses.You’ll have to consider every option as you customise your ship to your playstyle. Will you focus on tactical defence, energy consumption or cargo capacity? Enter build mode to develop the vessel and then instantly enter the ship in first person to explore your creation.EXPLORE A VAST, RANDOMLY-GENERATED UNIVERSEEvery journey in Genesis Alpha One begins with a huge, randomised galaxy filled with adventure and peril. Discover new planets, encounter asteroid fields, sun storms, rogue commanders and deadly cosmic spores as you explore the vastness of space. You’ll come across the wrecks of ships that have been lost to the void, and off-ship expeditions will take you to the surface of alien planets to harvest their resources.BATTLE ALIEN INFESTATIONSHumanity is extending its grasp further than ever and you’ll quickly discover that they aren’t alone in the reaches beyond the boundaries of known space. Every contact with a new place runs the risk of introducing the player to alien lifeforms.Alien infestations can spread quickly, contaminating the ship and crew. It’s imperative to wipe them out at the source before you become overwhelmed and your ship is destroyed! In first person perspective you’ll take up arms against the intruders, crawling through vents and waging battle in space hangars.An arsenal of ship weapons and defences help you fight the alien threat including Turrets, Force Fields, Assault Rifles, Laser Blasters, Shotguns, Grenade Launchers, Rocket Launchers and FlamethrowersCLONE YOUR CREW AND CREATE NEW LIFEFORMSAs your ship grows, so must your crew. Using ground-breaking cloning technology, your crew will expand to meet the needs of the ship.Science has gotten humanity this far, and its power will need to be harnessed if the ship is going to be able to find a viable planet to call home. Take DNA from the aliens you encounter across the galaxy and splice them with members of your crew to give us a chance to prosper with new abilities far beyond what we previously imagined.HARVEST RESOURCES FROM THE VASTNESS OF SPACERoaming the immense universe won’t be possible without gathering resources through planet harvesting. Elements such as Iron, Copper, Uranium and Plutonium must be mined from planets and then refined on-board your ship. These will be utilised to build new modules, weapons, clones and tools.But be careful – you never know what your harvester might bring back with it from alien worlds!UNCOVER THE STORY OF THE GENESIS PROGRAMUncover the depths of an expansive lore and with immersive narrative elements. Events on Earth progress much faster than on board the Genesis ship – each light speed jump will fast-forward events on Earth by several years. From distant, deep space, players will see wars starting and ending, corporations rising and their agendas changing, people being born, growing old and dying.SECURE HUMANTITY’S FUTUREIn a science fiction story of biblical proportions, the crew of your ship will seek out the perfect home planet for the clones you have created during your expedition and initiate a Genesis. After a Genesis is initiated, your reward will be based on the fate of your settlers in 500 years’ time.The choices you make throughout your playthrough will determine what humanity becomes and where they find their new home. You’ll have to match the DNA of aliens with that of your clone crew to settle on the new world. 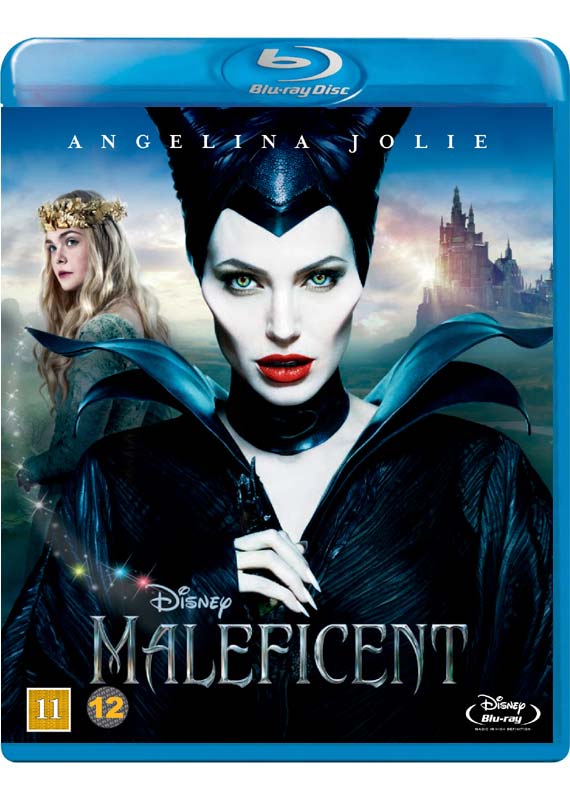 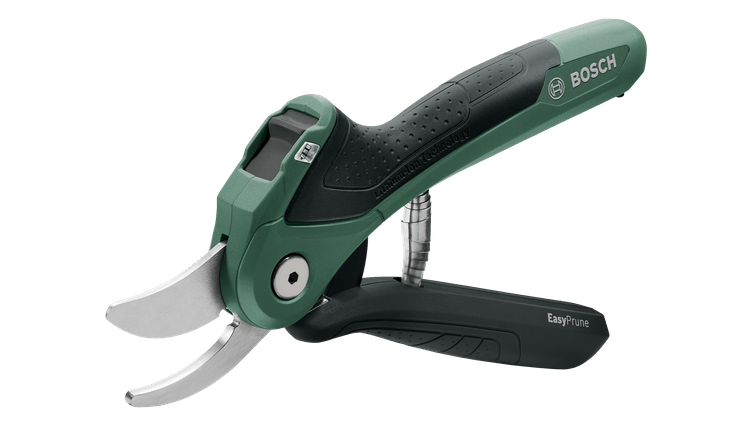 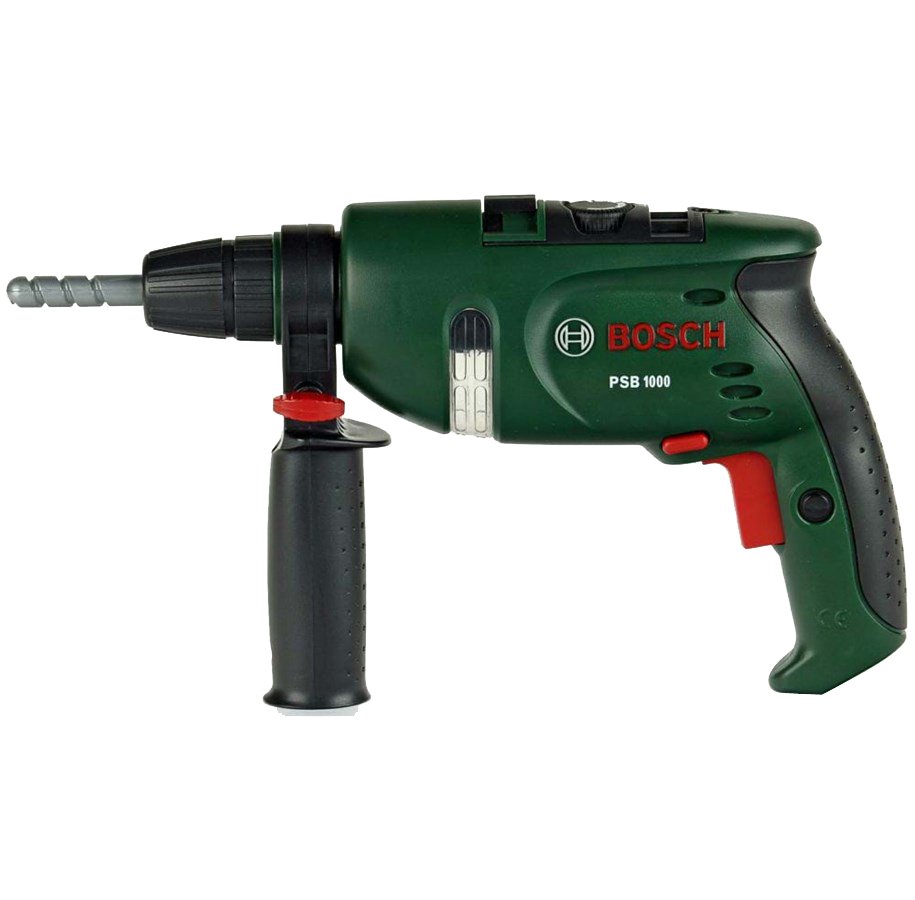 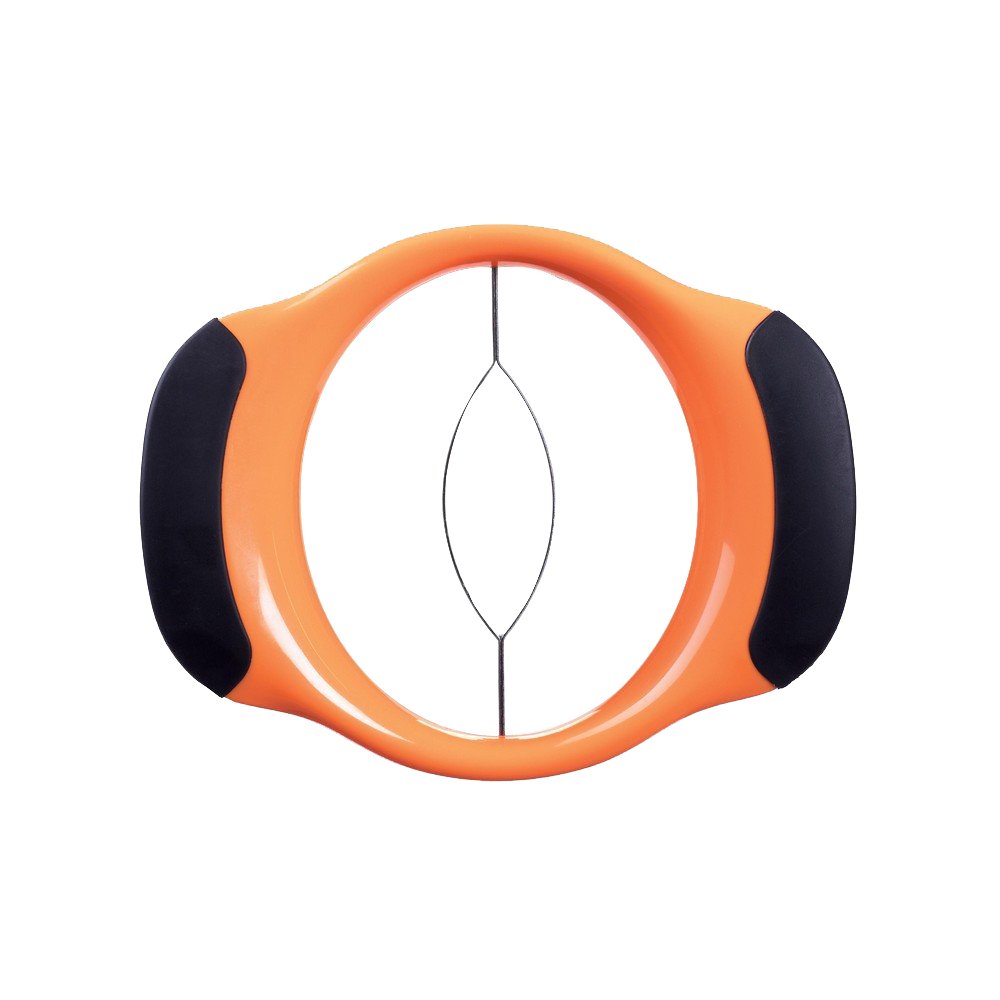 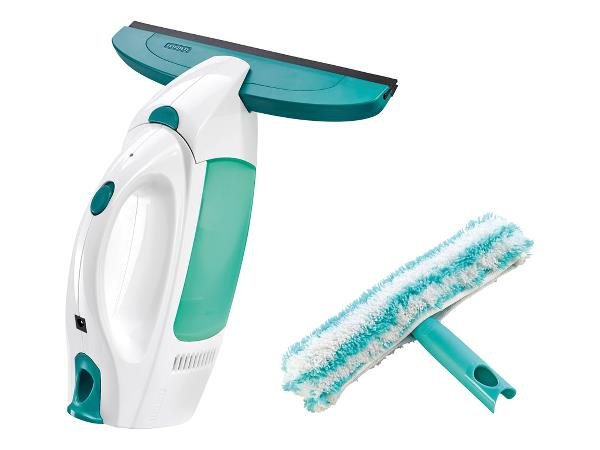 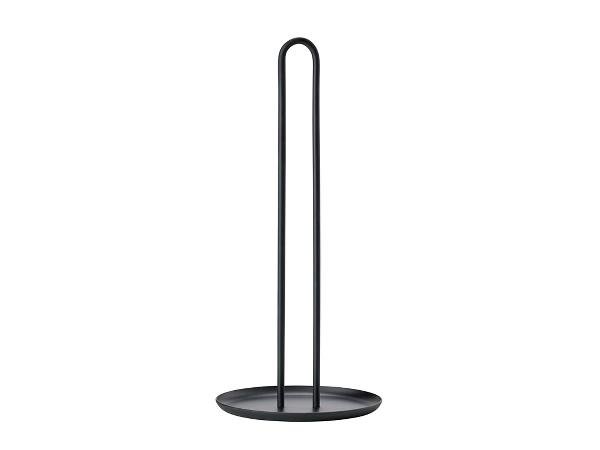