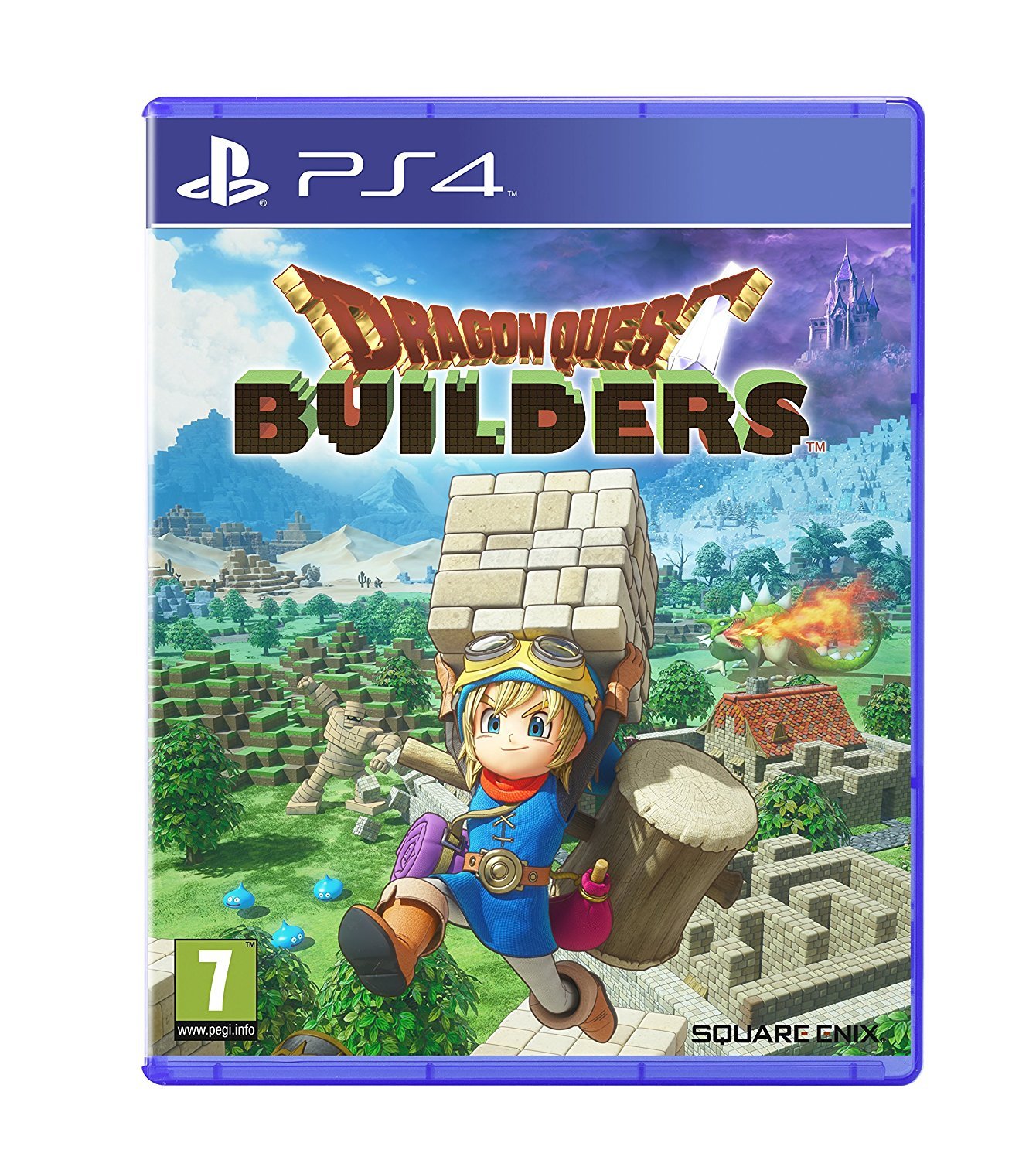 About DRAGON QUEST BUILDERS Generations ago, the realm of Alefgard was plunged into darkness when the hero fated to slay the terrible and treacherous Dragonlord, the ruler of all monsters, was instead tricked into joining him. Through this vile villain’s magical machinations, mankind was scattered to the winds and robbed of the power to build. With even the idea of creativity relegated to mere legend, the people of Alefgard wander the ruins of their former home, scrounging and scavenging in the dust to survive.But now, a legendary figure arises - a hero chosen by the Goddess herself - who sets out to return the power of creation to the people of Alefgard. Only when the wonder of imagination has been returned to the land will mankind be able to overthrow the evil Dragonlord once and for all!Key FeaturesBuild a variety of unique tools from materials you gather, and rebuild towns and cities to restore life to the shattered world of Alefgard.An intuitive control system will have you building the towers and castles of your dreams in no time.Play your own way—an immersive DRAGON QUEST® story and world to explore, combined with the freedom of sandbox gameplay, provides a new and exciting, family-friendly experience.Battle with famous monsters from the DRAGON QUEST series and interact with gorgeously designed 3D characters. 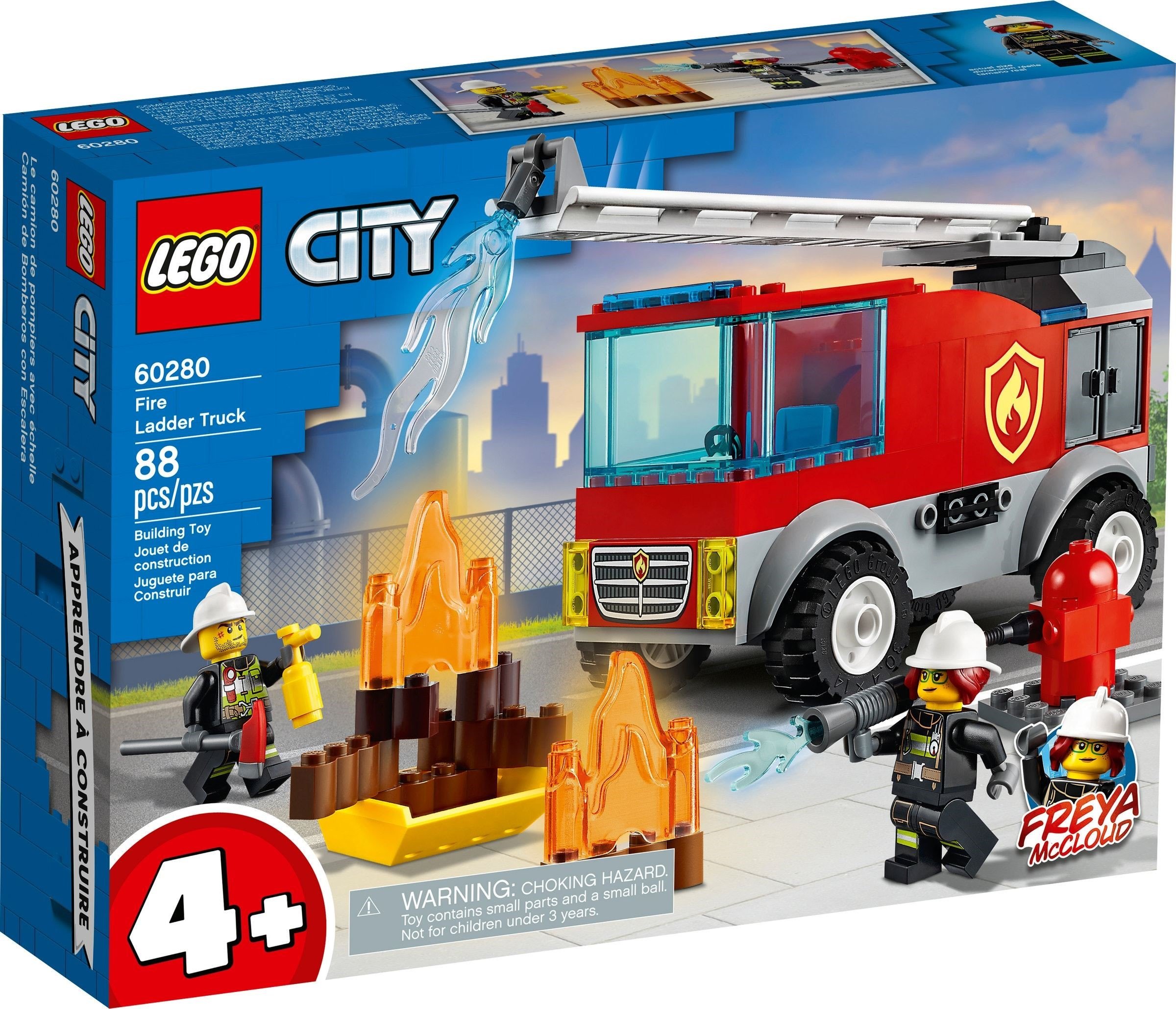 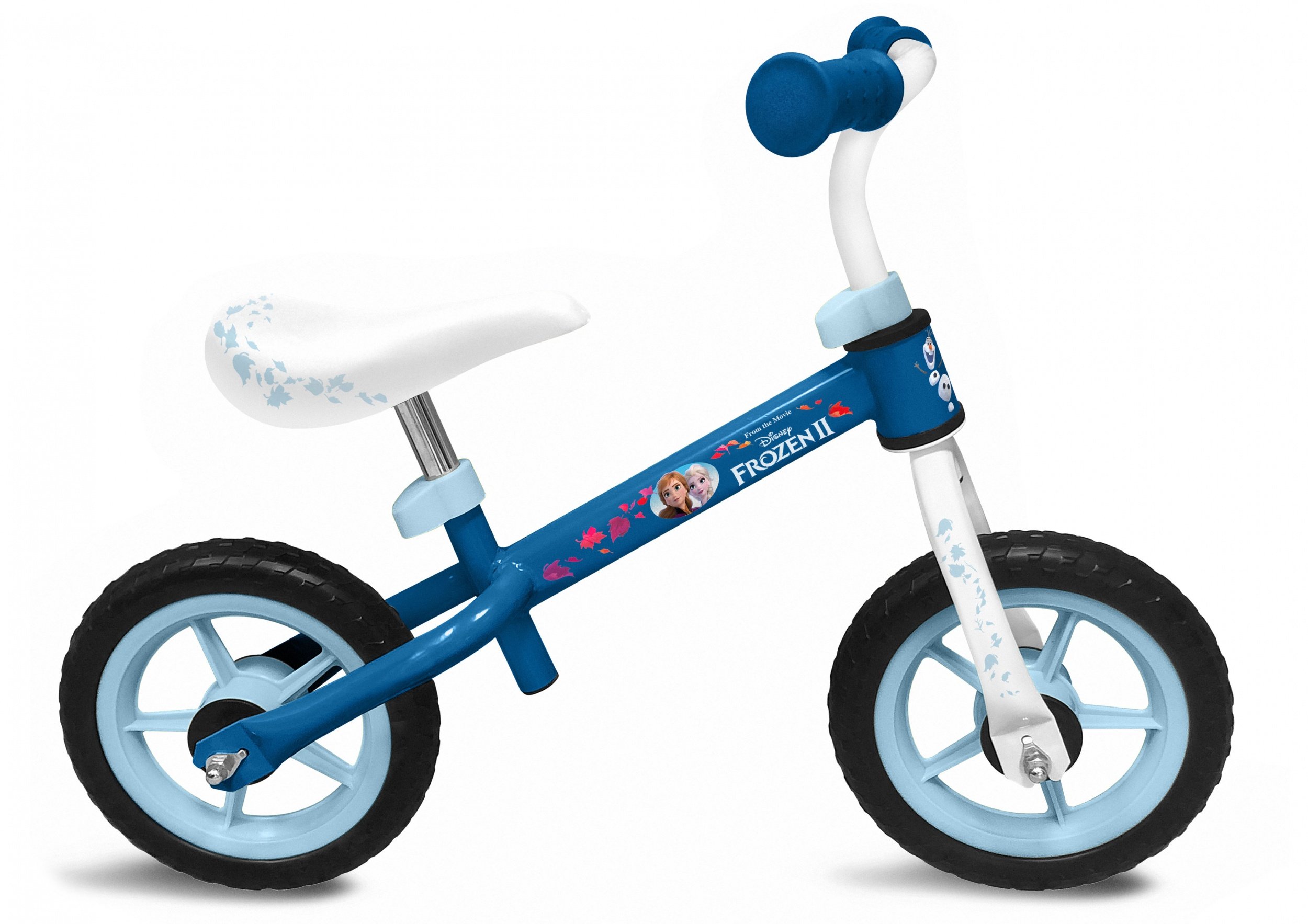 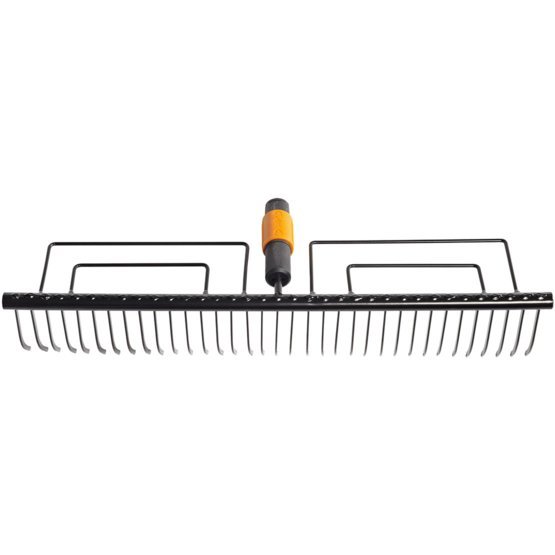 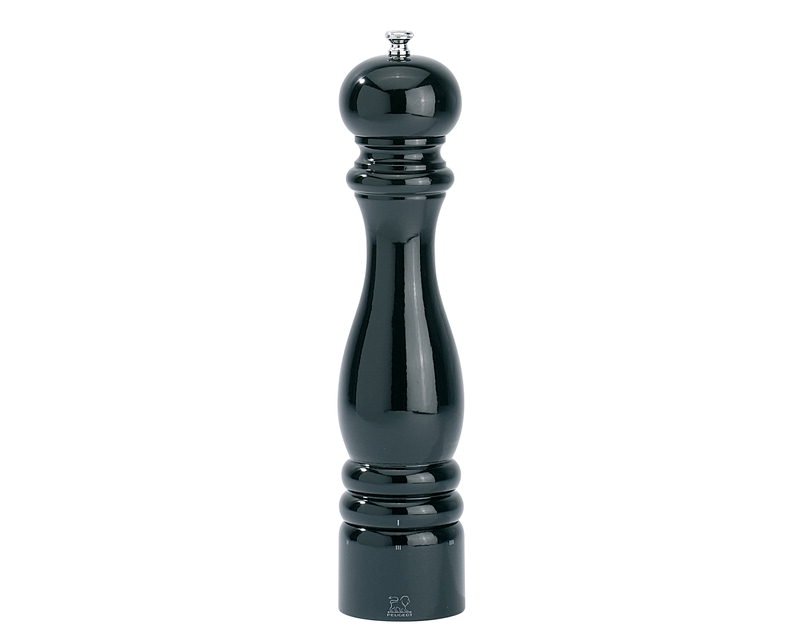 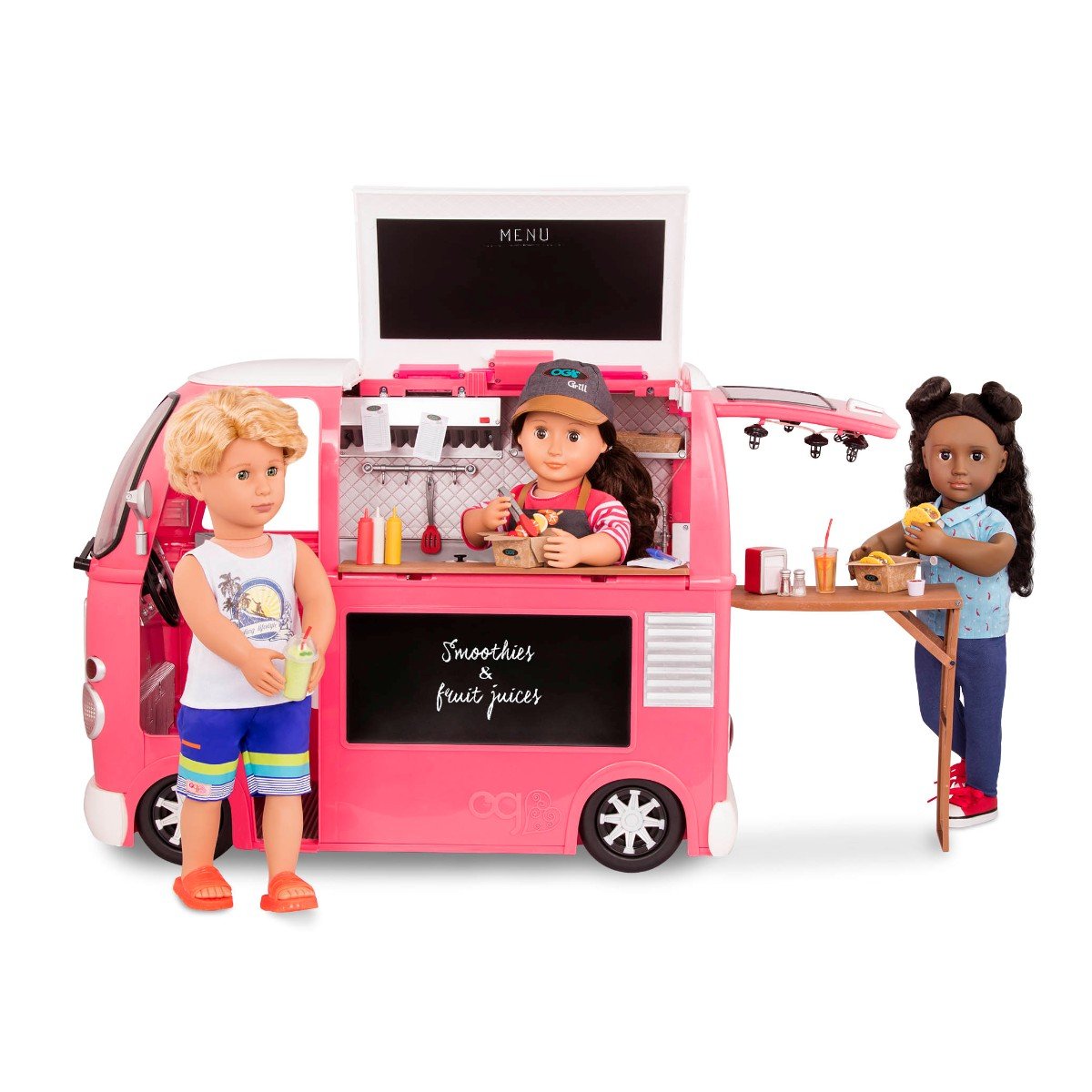 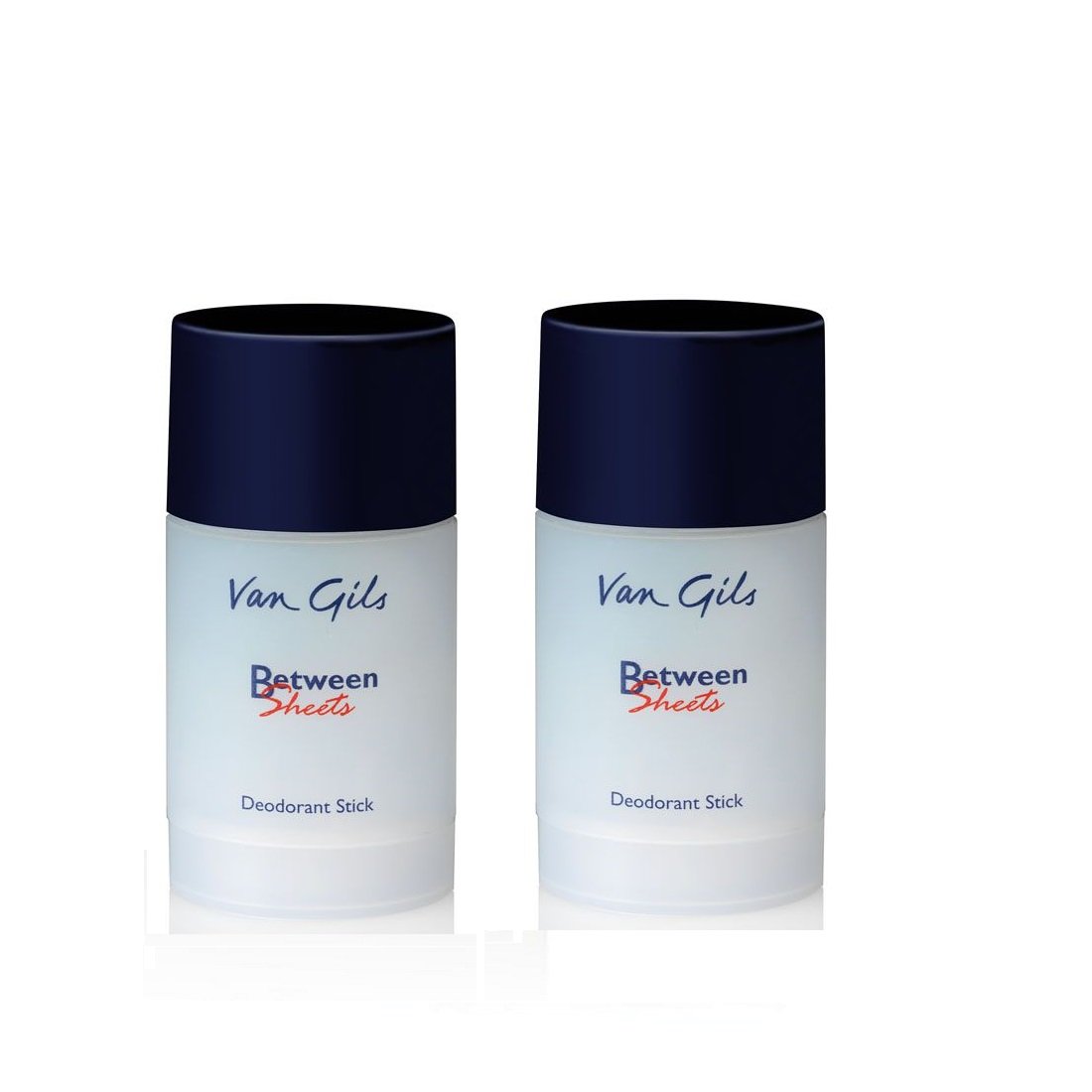