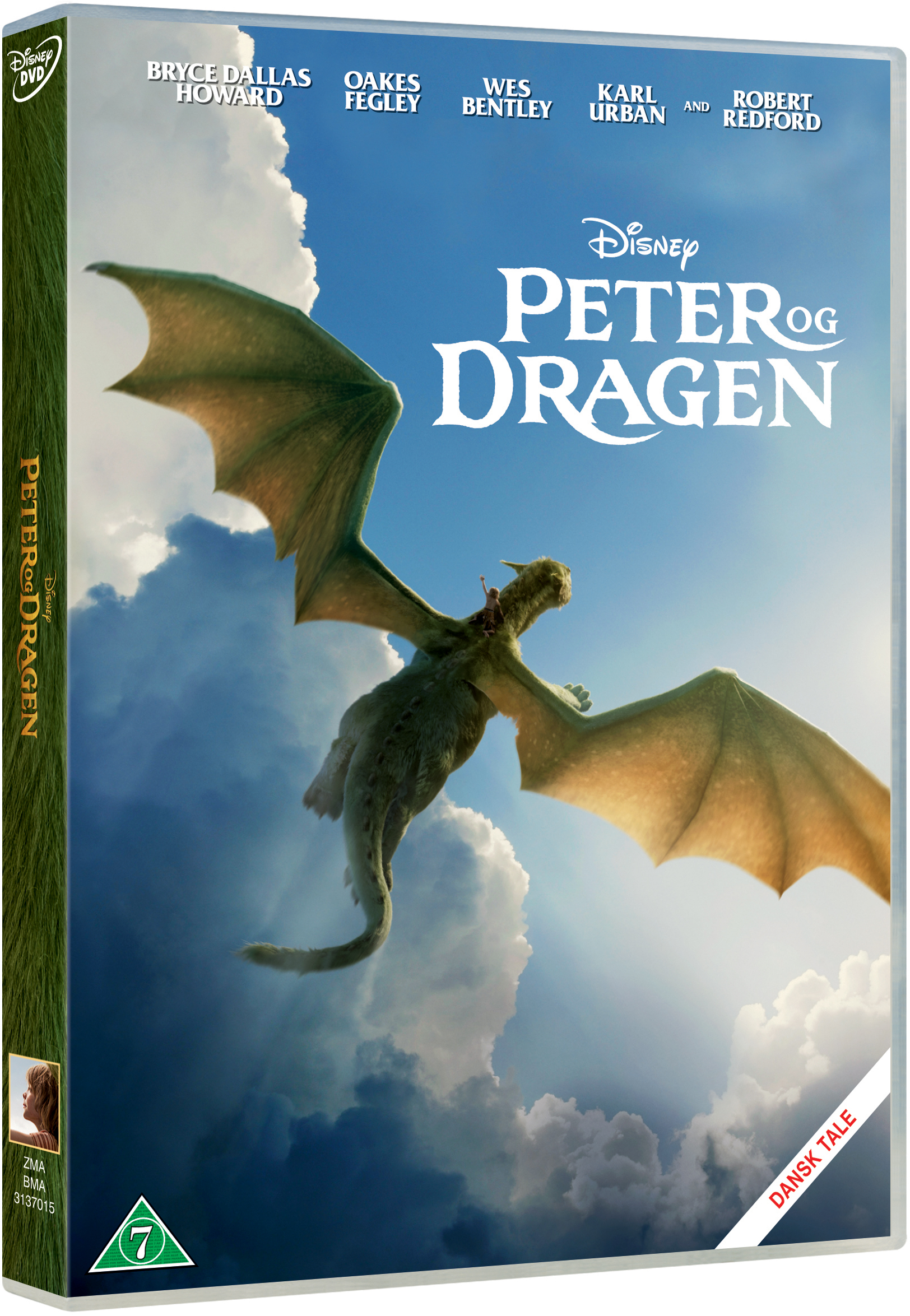 When the happy 10-year-old Peter shows up and claims that he lives in the forest with his huge, green dragon, named Elliot, it is up to the forester Grace and young Natalie to investigate where Peter comes from, where he belongs to and what true the story about the dragon really is. Apparently, Peter has been living in the forest for several years, after his parents died in an accident. This Disney adventure is a reinterpreted version of the film ‘Peter and the dragon Elliot’ from 1977. The new version differs from the old one, using computer animation of the dragon. The old version was a combination of animations and real actors. 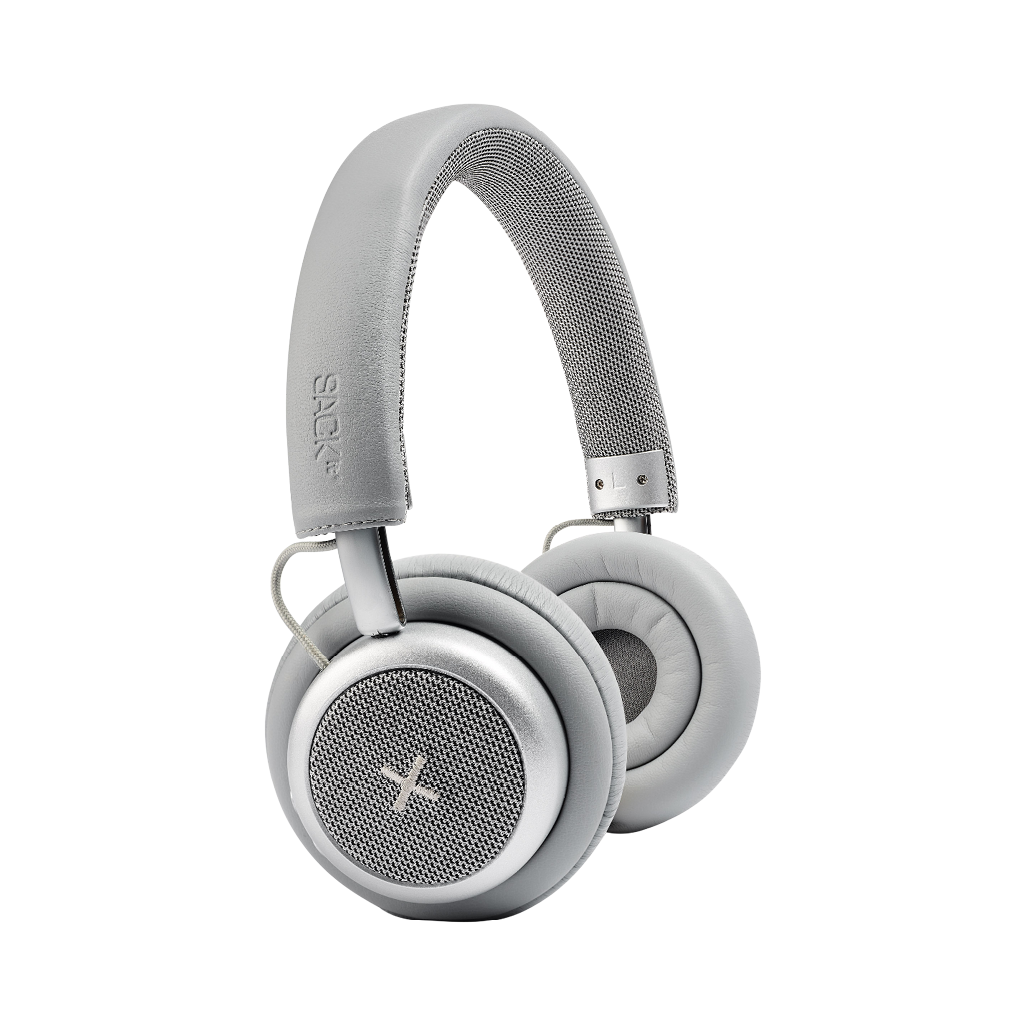 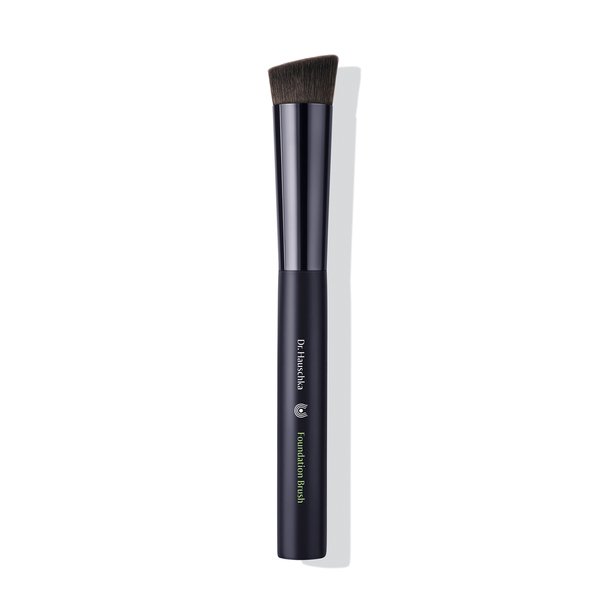