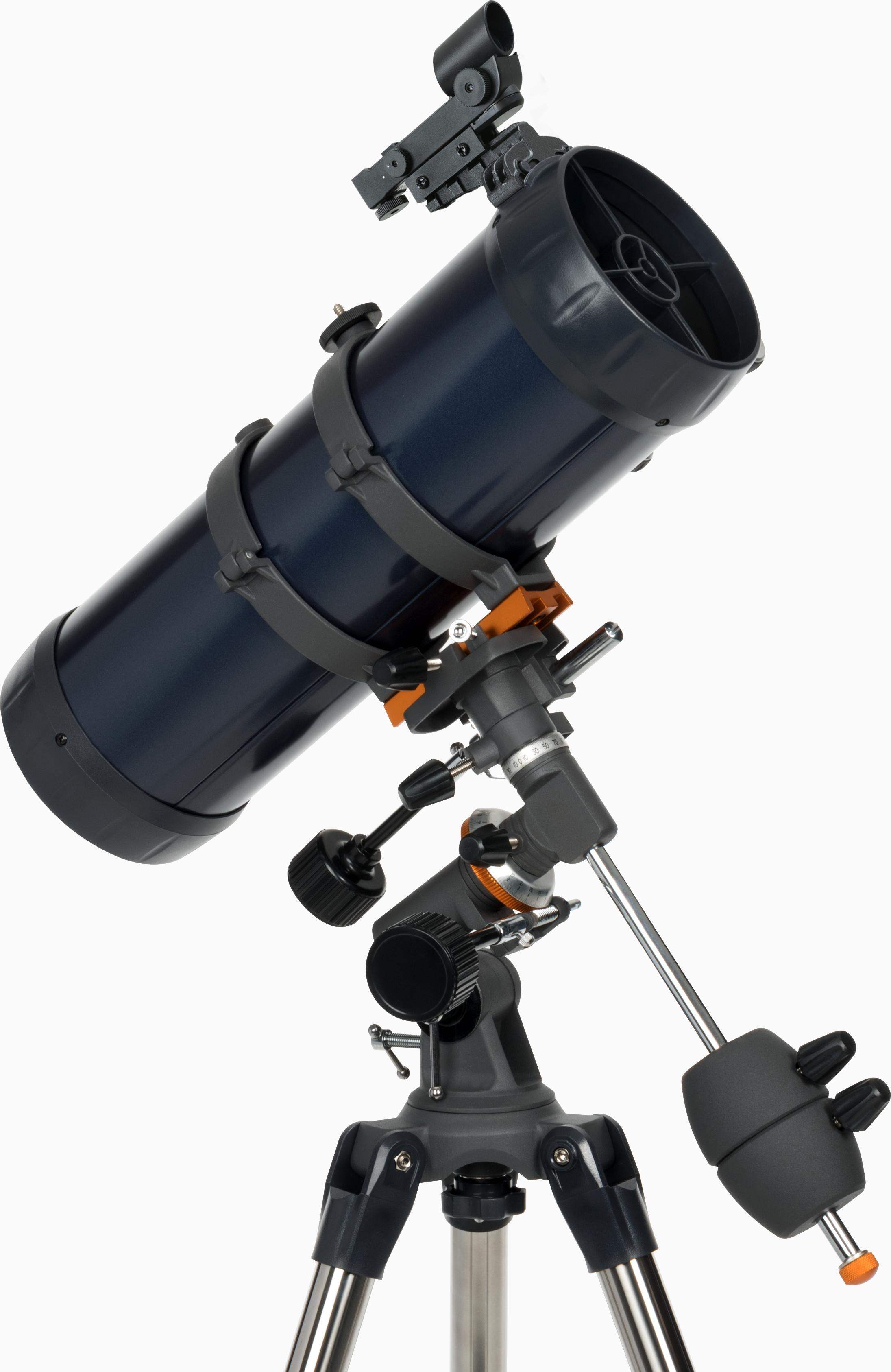 Discover our Solar System with the Celestron PowerSeeker 114EQ! You’ll be ready to observe in minutes thanks to the quick and easy no-tool setup. The 114EQ provides bright, clear images of the Moon, planets, star clusters, and more for great nighttime viewing.Manual German Equatorial telescopeThe PowerSeeker mount comes with two slow motion control knobs that allow you to make fine pointing adjustments to the telescope in both Right Ascension and Declination axes, also referred to as RA and DEC.Accessories IncludedAccessories include a 20mm and 4mm eyepiece, a finderscope, a smartphone adapter, a moon filter, and a motor drive. The two eyepieces offer different magnifications for low and high powered views. The 3x Barlow lens triples the magnifying power of each eyepiece.Motor Drive - Turn your manual German equatorial mount into a tracking mount by adding the included RA motor drive to your telescope. This easy-to-install RA motor drive compensates for the Earth’s rotation, so the telescope tracks a star’s movement through the night sky from east to west. When the telescope mount is properly polar aligned and the RA drive is attached and running, the user need only make occasional adjustments in declination (Dec) to keep an object in the eyepiece for long periods of time. The Celestron single-axis motor drive runs on a 9V battery, so there are no cords to get in the way. The drive can be used in either the Northern or Southern Hemisphere. To change hemispheres (reverse the motor’s direction), simply by flip the N/S switch on the face of the motor drive. It is also simple to change the speed of the motor. A “Speed Rate Regulator” knob is located just under the power indicator and can be turned in either direction to slow down or speed up the motor. Since solar system objects like the Moon and planets move through the sky at different rates than deep-sky objects do, this gives you the ability to match the motor’s speed to the particular type of object you are observing. Smartphone Adapter - Image celestial or terrestrial objects with this smartphone adapter. With its light, rigid frame, this accessory allows you to connect any smartphone to any telescope eyepiece with an outside diameter of 34mm. The additional magnification provided by the eyepiece allows your phone to capture great images of the Moon and planets. This adapter installs easily by placing the smartphone over the telescope eyepiece and tightening the knobs to securely lock your phone in place. The adapter accommodates most phones with the case on, but some large and/or bulky phone cases (including folio style cases) may need to be removed for the phone to fit in the adapter.Starry Night SoftwareDownload Celestron’s Starry Night Software and learn about the night sky, celestial objects, and how to plan your next observing session. Celestron Starry Night Software is the premier astronomy software package on the market, providing resources and knowledge to view our solar system and beyond. Manual German equatorial mount with setting circles to locate and track sky objectsAdjustable, full height tripod with deluxe accessory trayQuick and easy no-tool setupAccessories include a 20mm and 4mm eyepiece, a finderscope, a Barlow Lens, a smartphone adapter, a moon filter, and a motor driveThe smartphone adapter connects your smartphone to your telescope, so you can capture images and video through the eyepieceThe adapter works with any eyepiece that has an outside diameter of 34mmMotor drive automatically tracks celestial objects as they appear to move across the night skyEAN: 050234320429 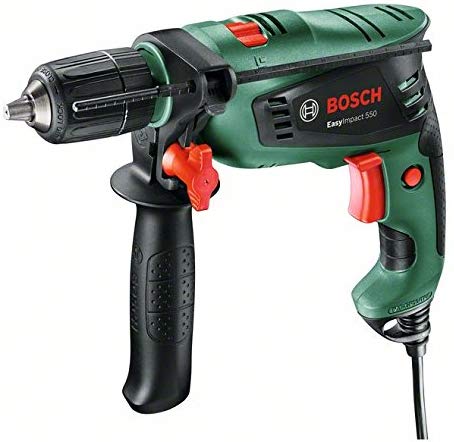 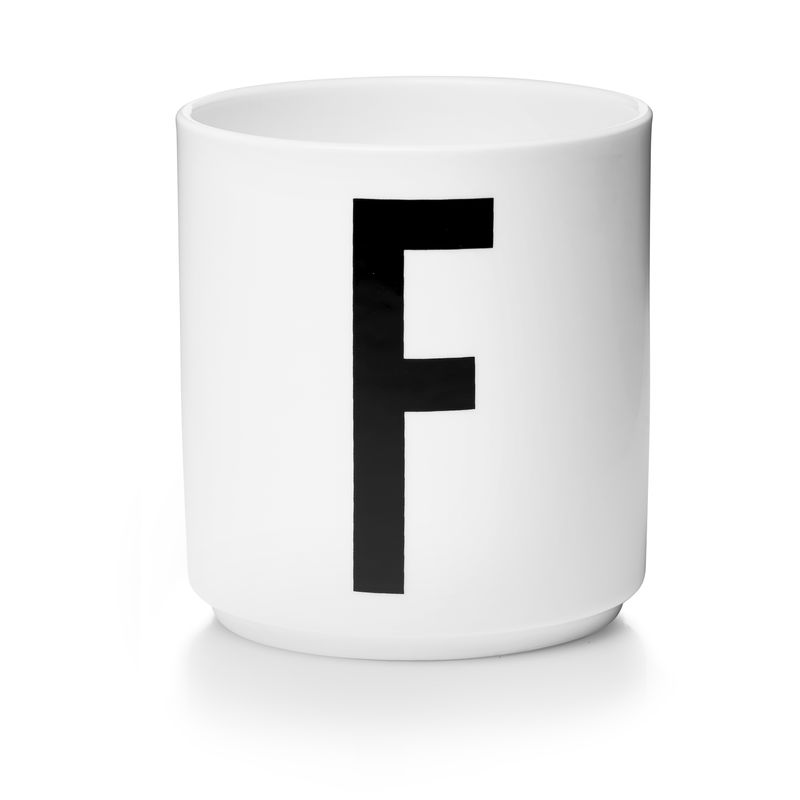