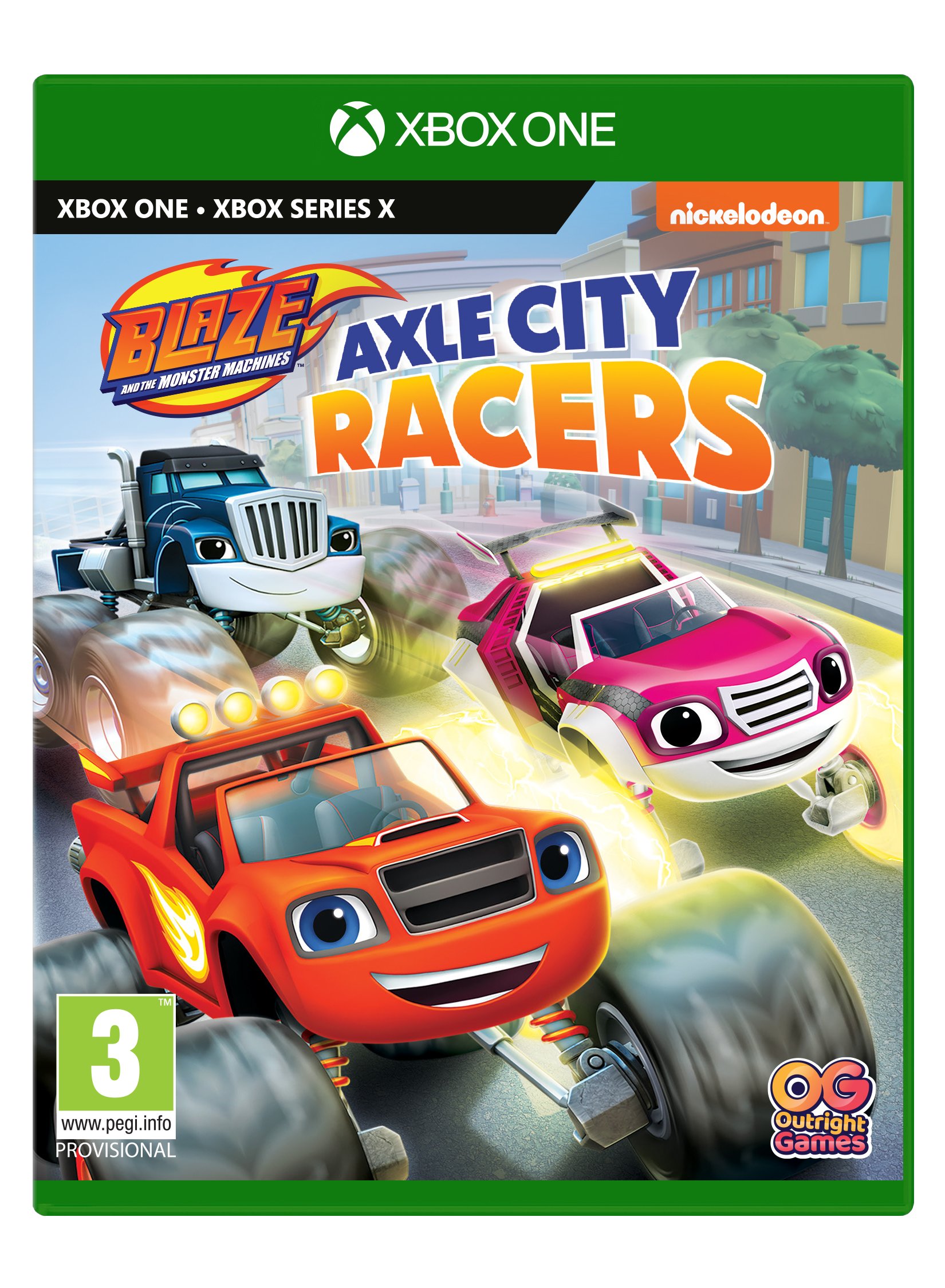 On your marks, get ready to race with Blaze and his monster machine friends! From Axle City’s colorful streets to the awesome Monster Dome stunt track, the world of Blaze is yours to explore! So buckle your seatbelts and take control of Blaze, Pickle, Darington, Zeg, Starla, Stripes… and even cheating Crusher! It’s time to race at blazing speed and go for the championship or compete with up to 4 players in couch split-screen mode!The fun keeps on rolling. You can boost, drift, jump and pull off stunts around amazing tracks like Race to Eagle Rock, Stuntmania, and more! Power-up with the Wrench to activate your character’s unique skill and outsmart the competition. Customize Blaze and his friends in the garage. And with STEM education features, plus accessible control options like Auto-Drive Helper, younger players will have a blast discovering as they race for glory!Features: BE BLAZE and 6 more heroes including Starla, Pickle, and Crusher AUTO DRIVE with optional simple controls for younger players RACE WITH FRIENDS in 4-player split-screen mode POWER UP with speed boosts, upgrades, and unique character abilities WIN THE CUP at the Axle City Grand Prix, the Monster Dome, and more 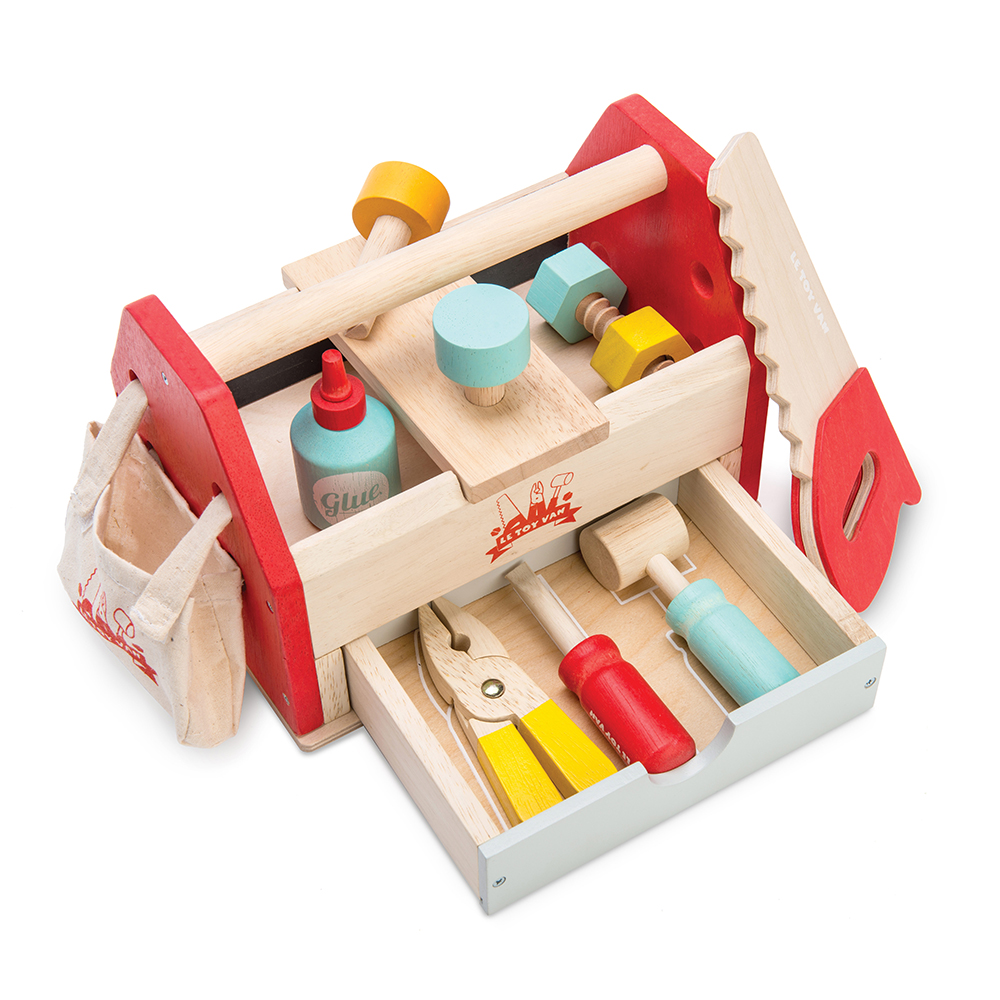 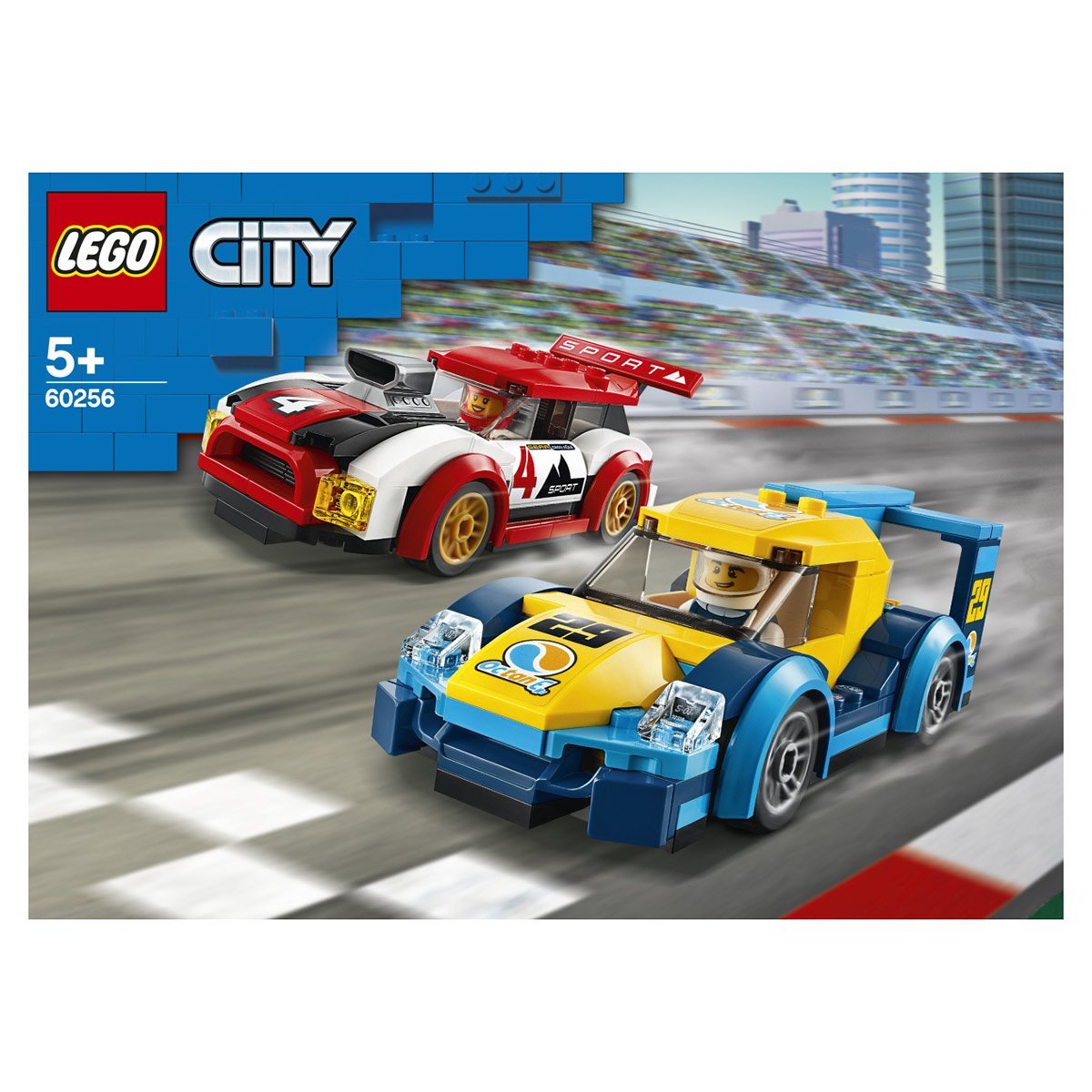 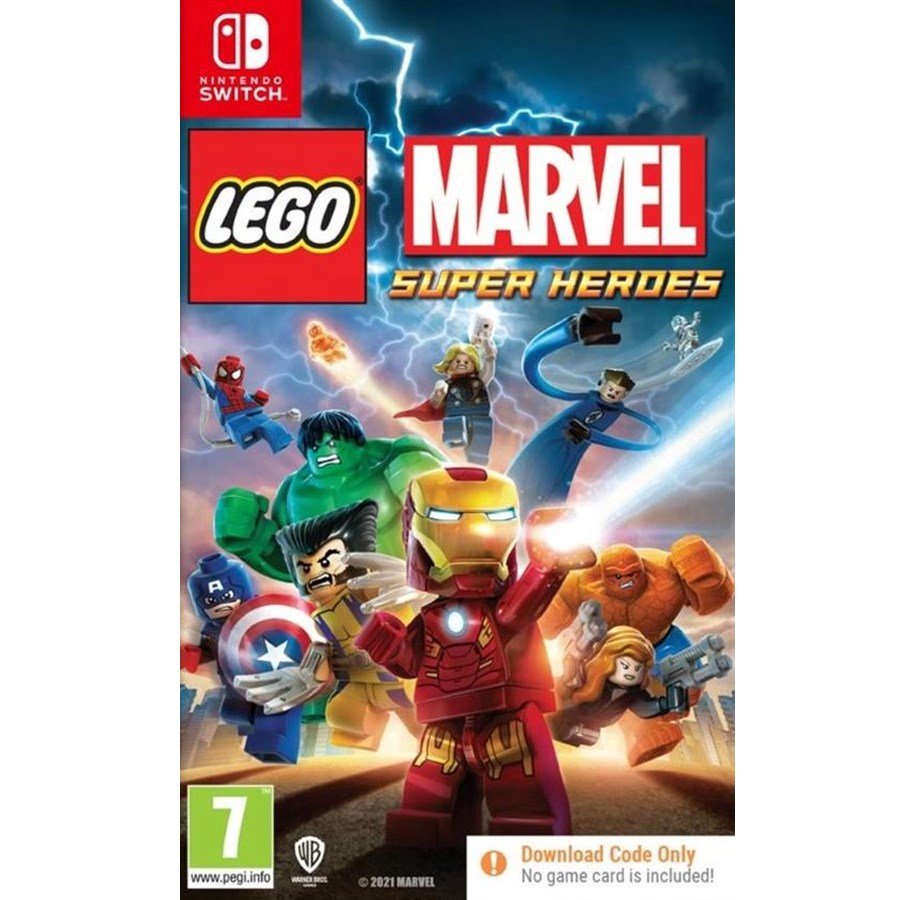 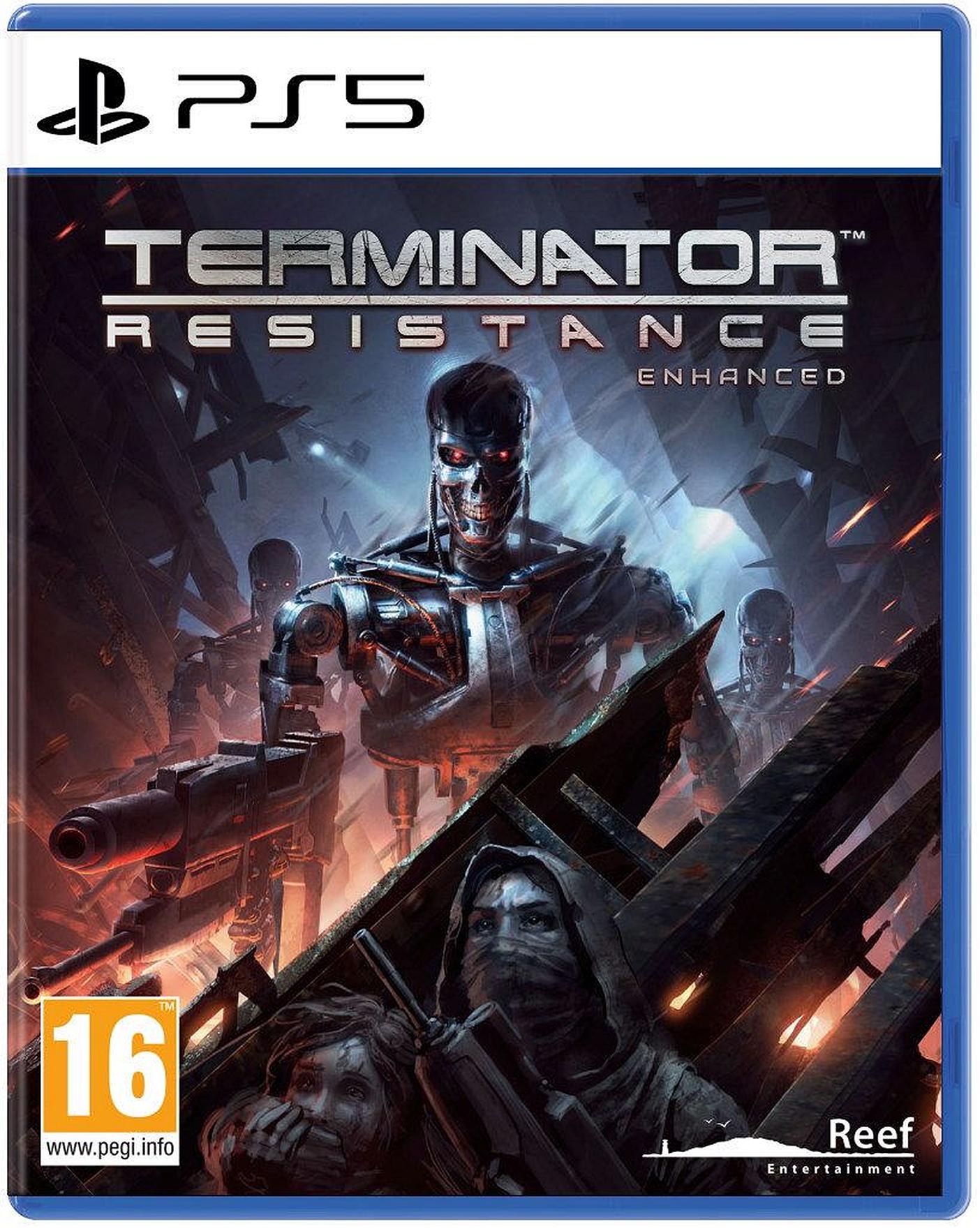