What boy does not dream of having superpowers? What if the superpower is to be able to transform into cool aliens, using a mysterious watch from space? That’s the case for Ben 10, who can turn into many cool aliens with his Omnitrix watch.Ben 10 can use his Omnitrix watch to transform into different aliens, to be able to save the world. However, it is not always necessary, because Ben can also easily be useful as an ordinary human boy. Ben 10 has a jetpack that uses the same alien technology as the Omnitrix watch - it’s Omni-powered! Now Ben 10 can take the fight up in the air, and whiz away like a rocket, catching the villain and saving the day.Collect all the different aliens and other characters from Ben 10, and invite the series from the television into the real world. The toy character is guaranteed to offer many hours of fun and play for any Ben 10 fan.Recommended age 4+Highly detailed toy figure from the Ben 10 series on Cartoon NetworkApprox. 10 cm high 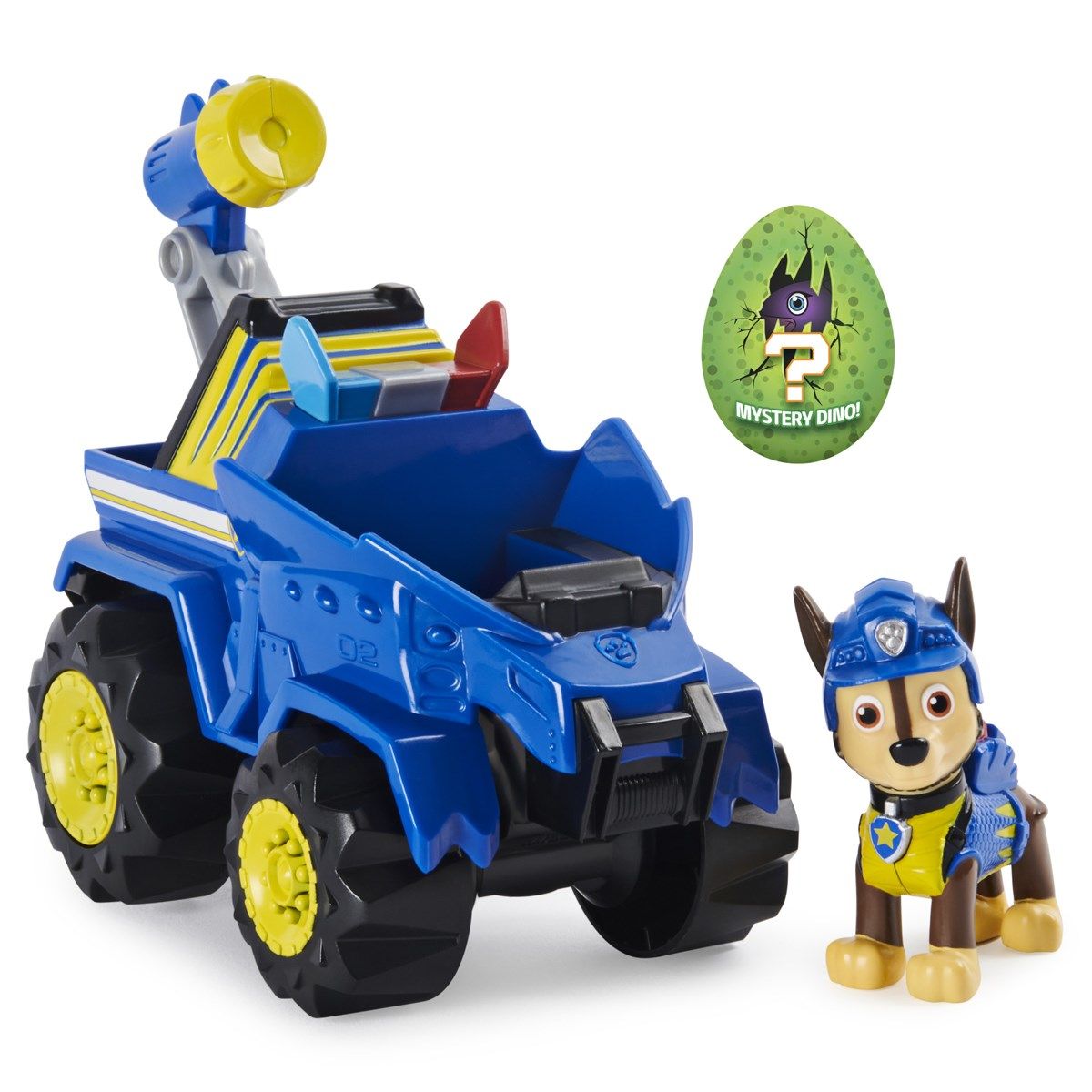 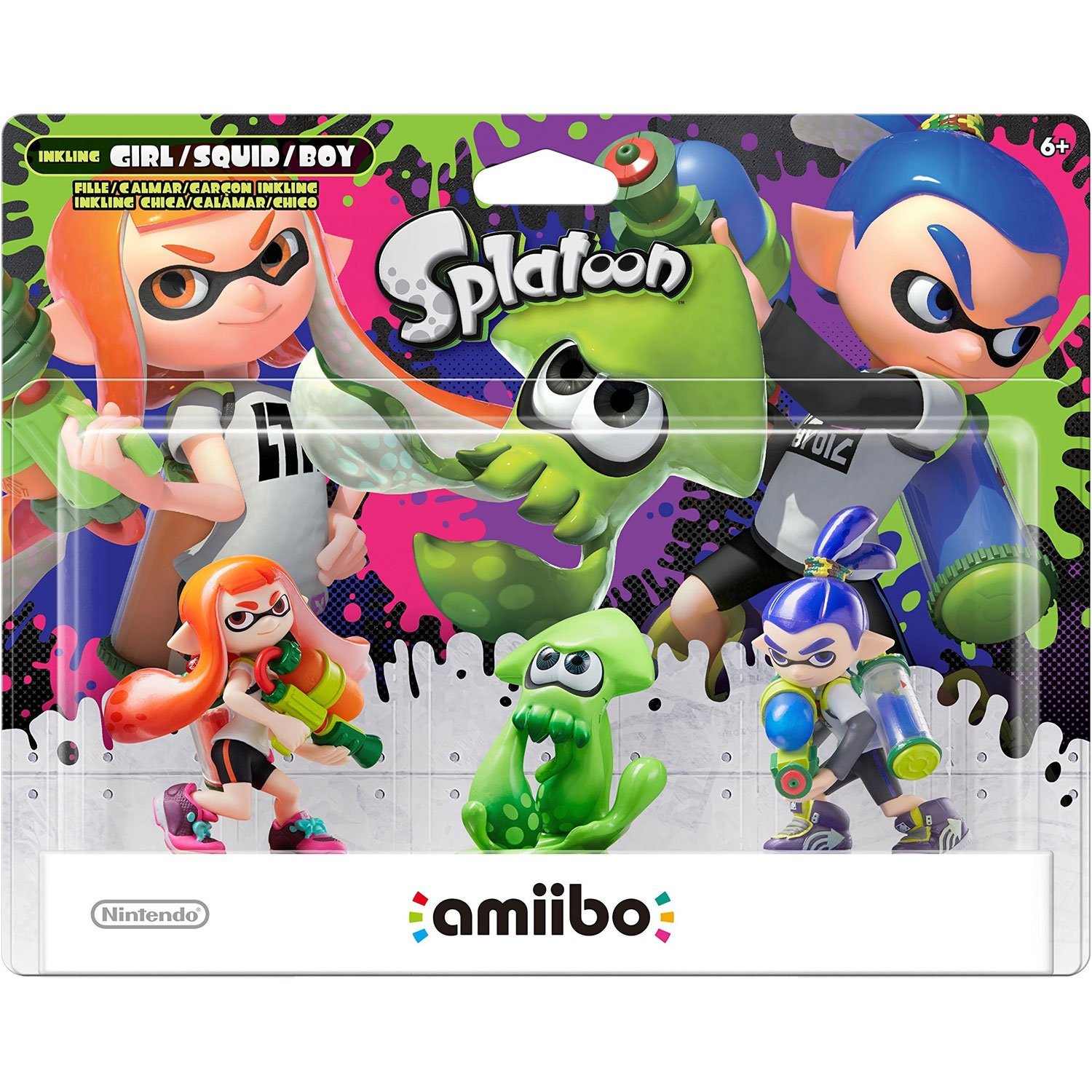 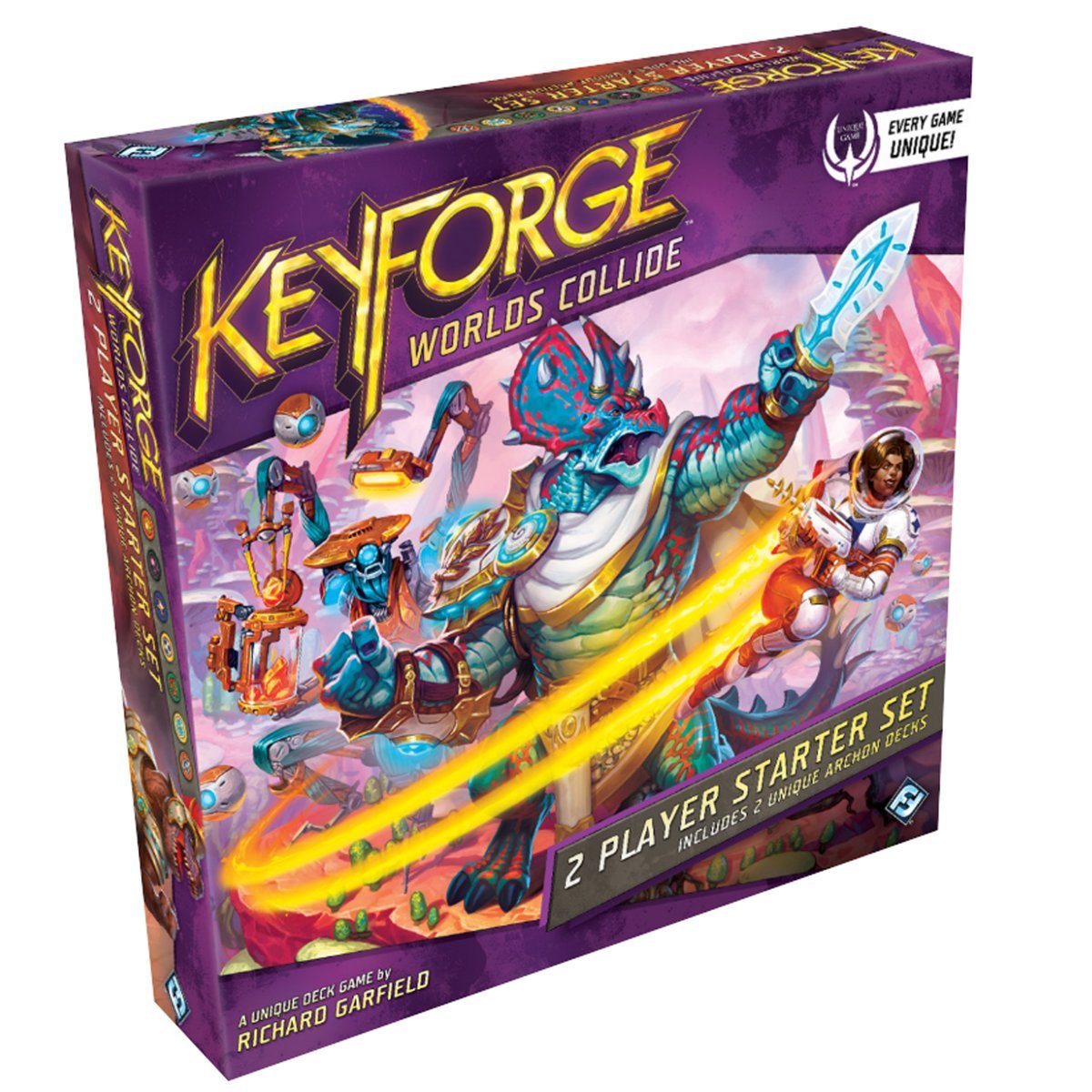