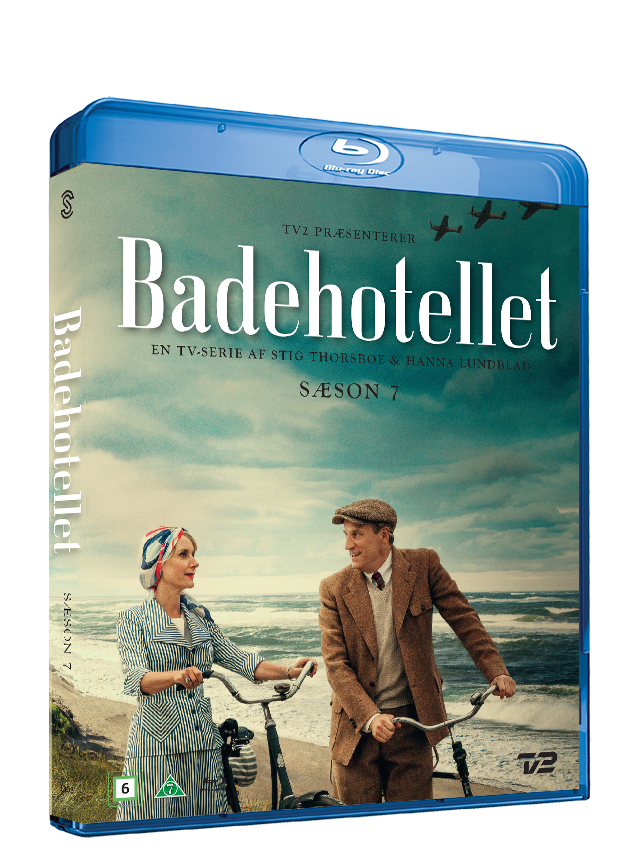 Watch season 7 of the popular TV series ‘Badehotellet’.Summer 1940. There is war in Europe. Hitler’s armies are drumming up and have since 9 April also occupied Denmark. Amanda is waiting anxiously at the North Jutland seaside hotel. It’s been a year since she took over the hotel with the help of Count Ditmar’s money. She and Philip as new men in the kitchen have been looking forward to welcoming the guests, but will they even come after what has happened?Guests and staff must admit that not even out here in the outermost dune range can they hide from the war. And they are faced with the choice of whether they - like the Danish government - should go the way of cooperation, or whether they should say no to the Germans’ demands.Buy Badehotellet Season 7 as Blu-Ray at Coolshop. 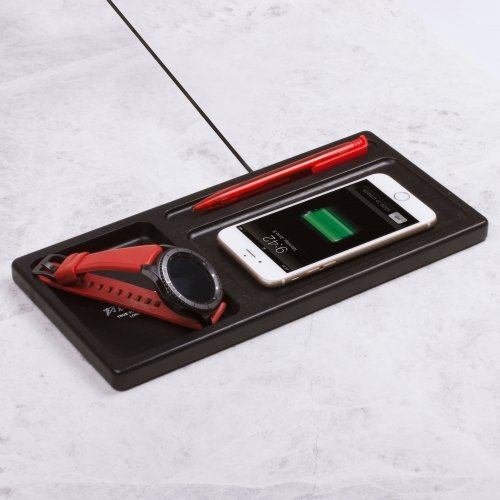 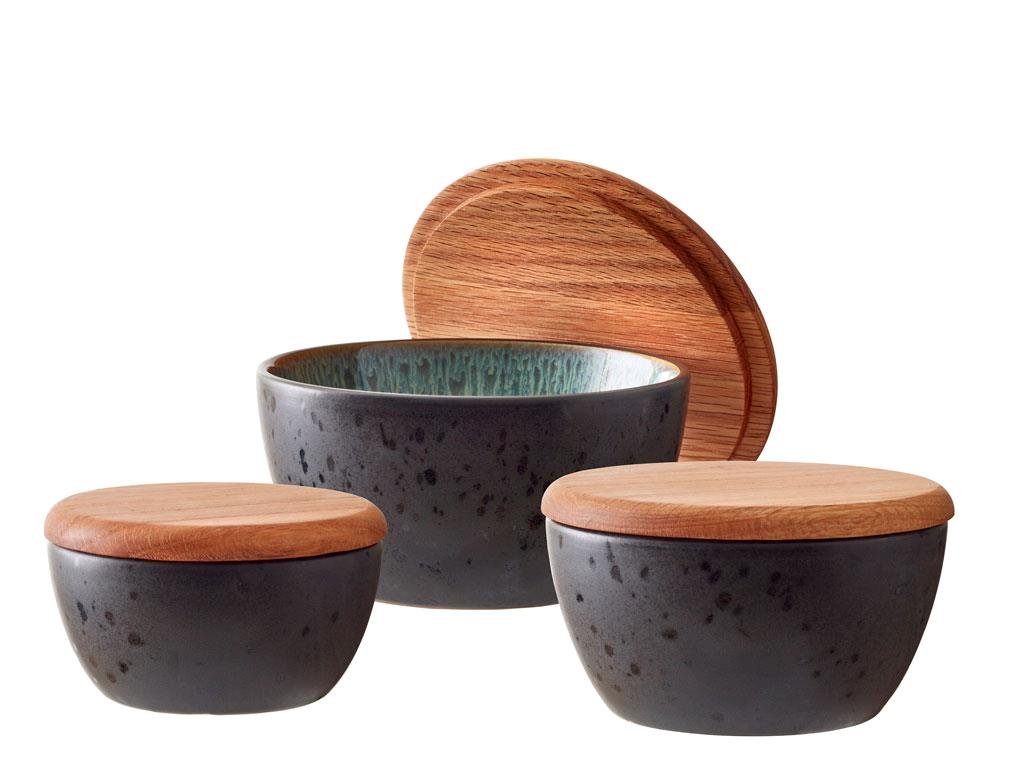 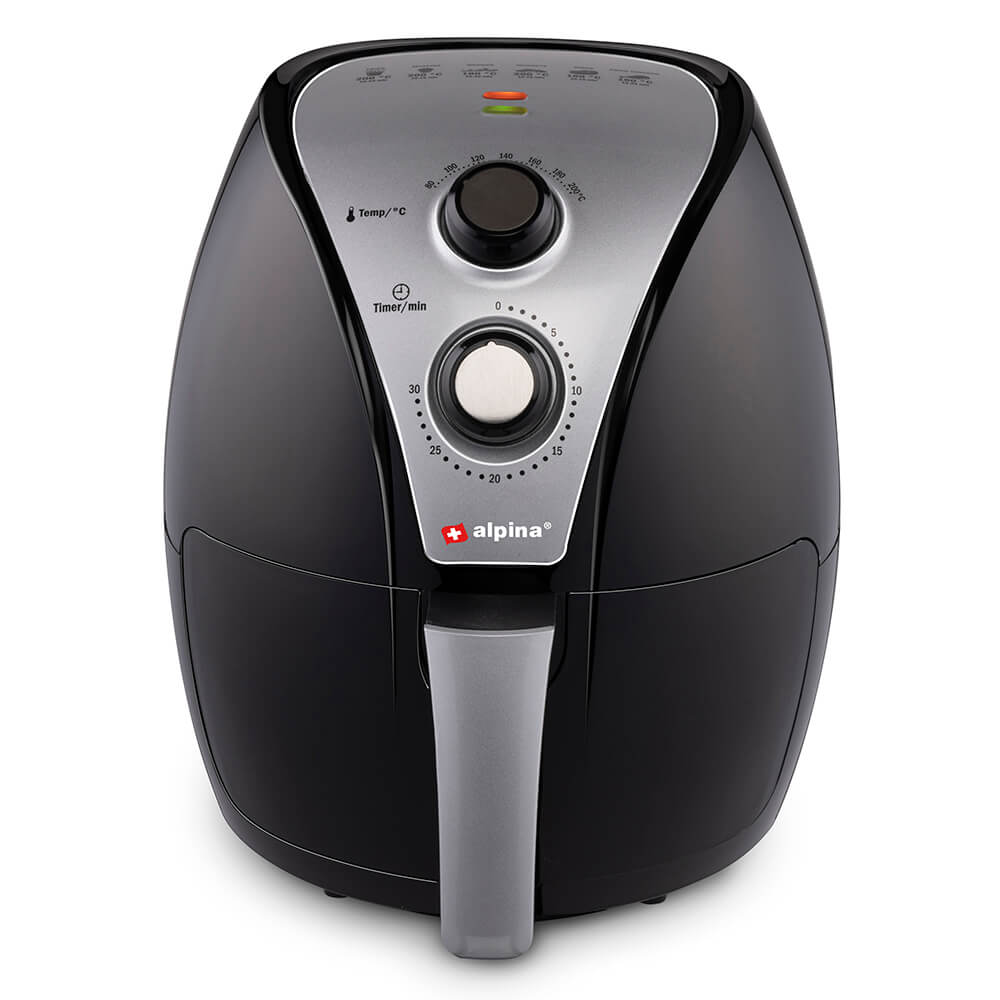 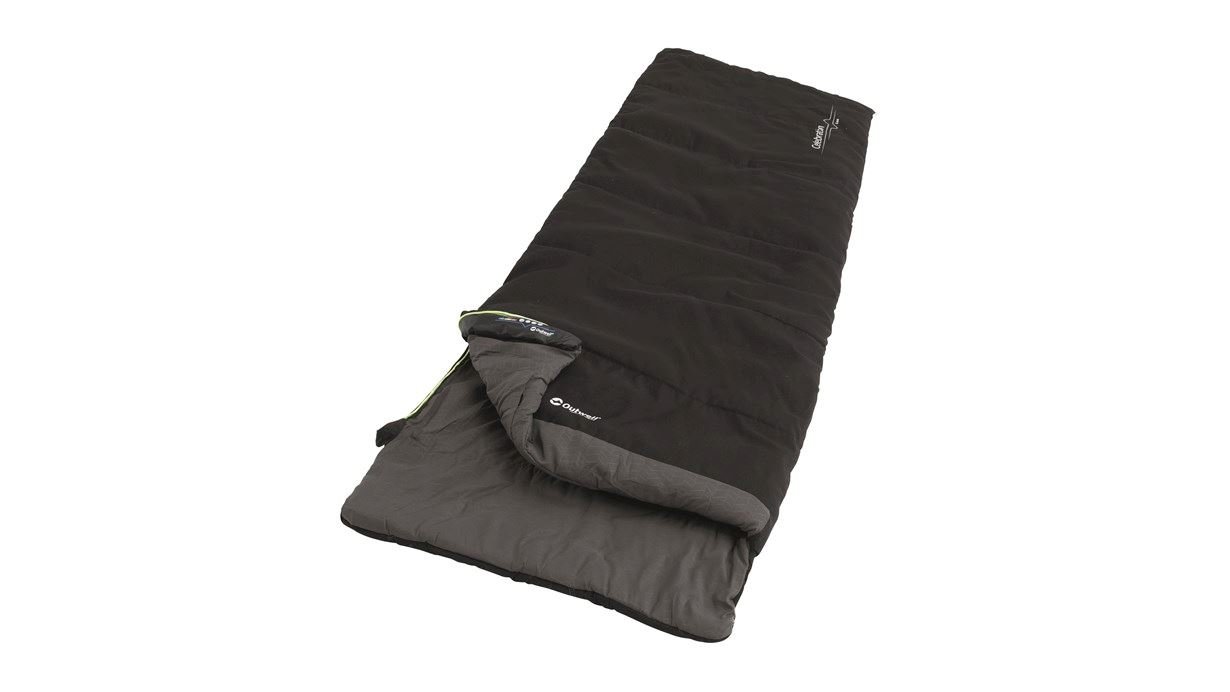 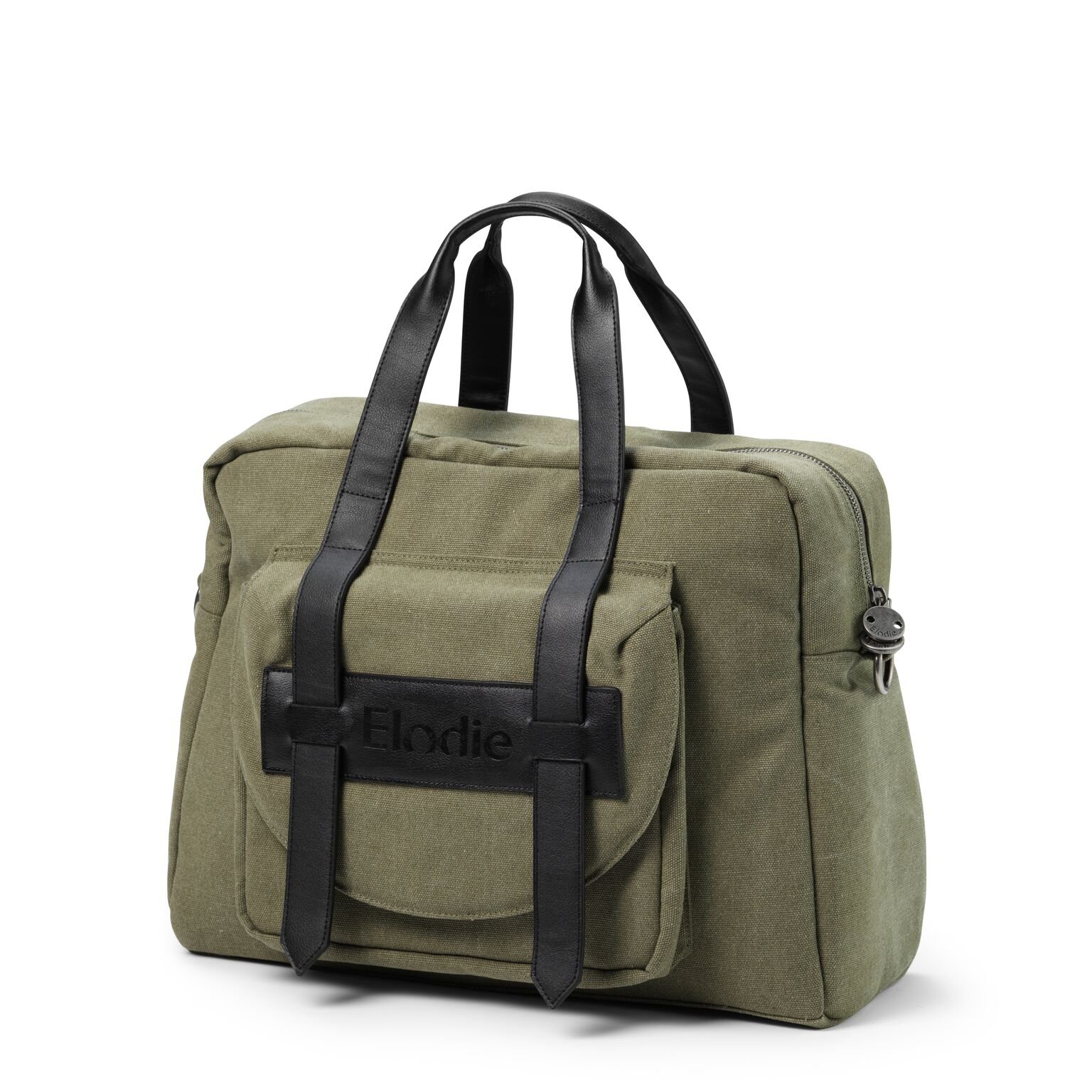