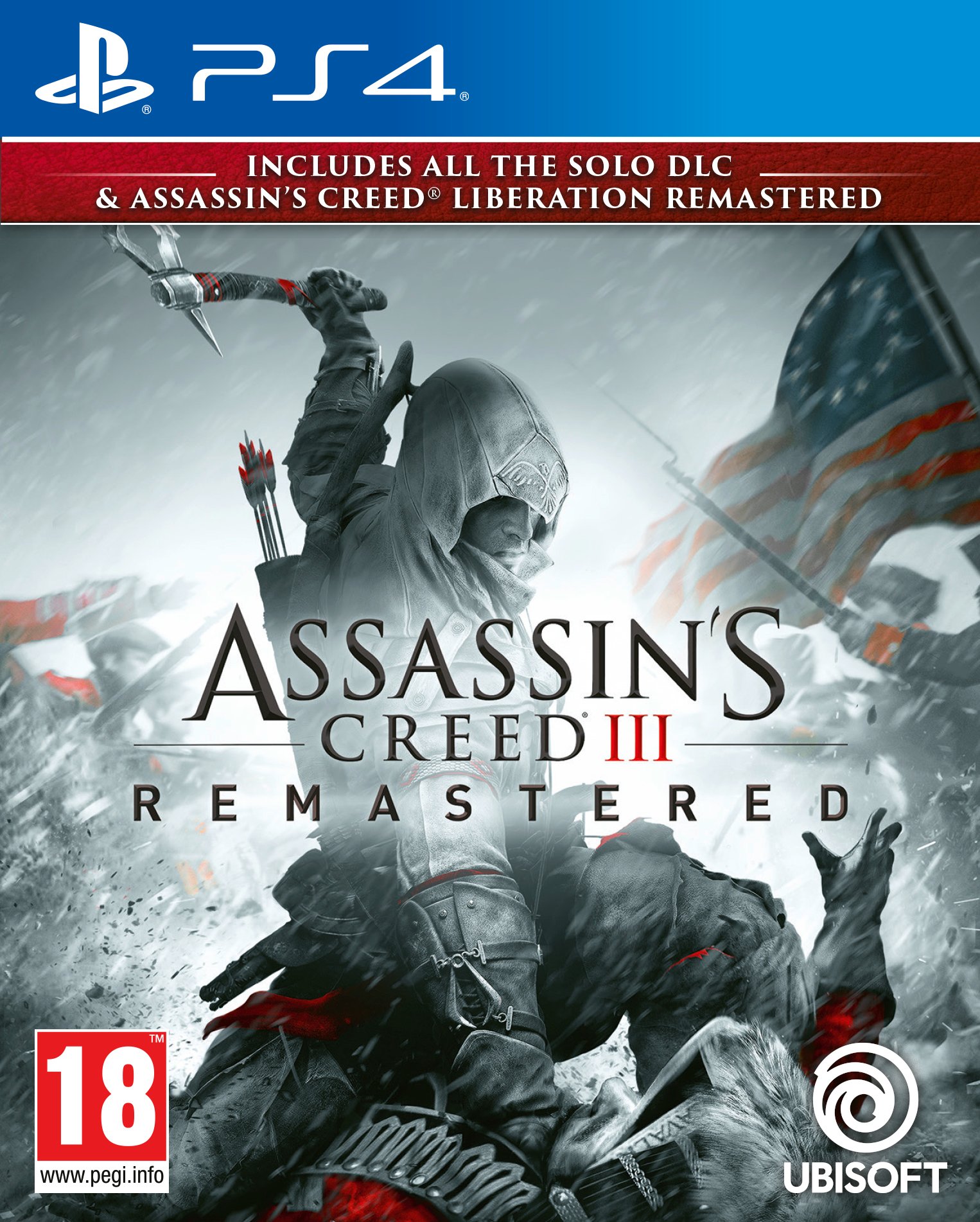 The year is 1765. As the events leading up to the American Revolution heat up in the north, Spanish forces plan to take control of Louisiana in the south - but they have yet to reckon with Aveline, a deadly Assassin who will use every weapon and ability in her arsenal to win freedom for her land and her people. Whether silently eliminating her enemies with slow-motion chain kills or luring them into deadly traps, Aveline strikes mortal fear into the hearts of those who stand in her way.As an Assassin, Aveline soon finds herself on an unforgettable journey that will take her from the crowded streets of New Orleans to voodoo-haunted swamps and ancient Mayan ruins. She will play a pivotal role in the turbulent birth of a new nation as she fights for freedom, not only for herself, but for her fellow citizens. As Aveline, an Assassin of mixed French and African heritage, you must use your skills, instinct and weaponry - including a machete, poison-dart blowpipe, and duelling pistols - to hunt down and eliminate your enemies.Feast your eyes on a richly detailed world, thanks to an all-new game engine featuring groundbreaking physics, animations and a new combat system. Outmaneuver your enemies in the Louisiana bayou with an innovative Tree Navigation system, then eliminate them from above with deadly precision. Dive deep underwater as you search for lost Mayan treasures, but stay alert; the hostile wilderness and humid swamps are full of menacing animals.Take full advantage of PlayStation Vita system touch pads, motion sensor and built-in camera to execute slow-motion chain kills, pickpocket unsuspecting victims and pursue your enemies in a canoe. This is an immersive experience designed purely for PlayStation Vita system. 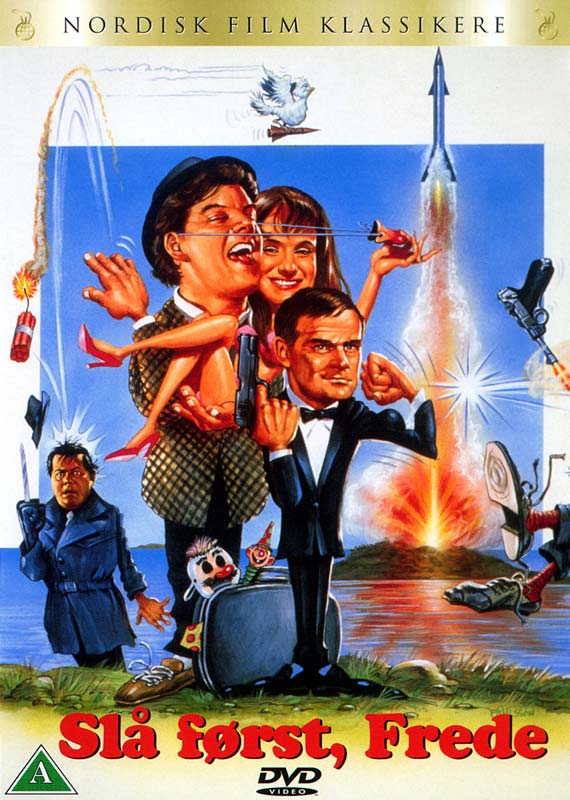 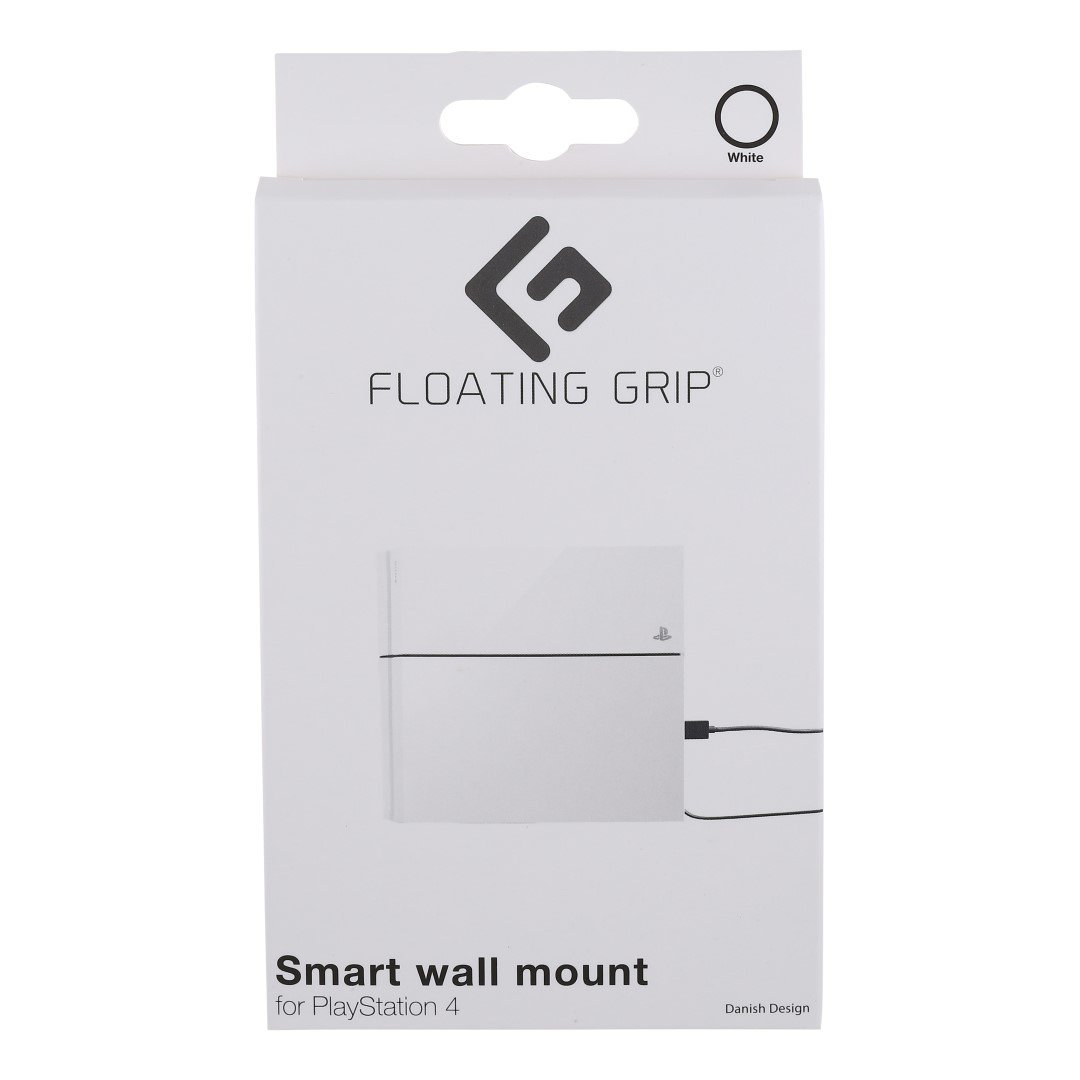 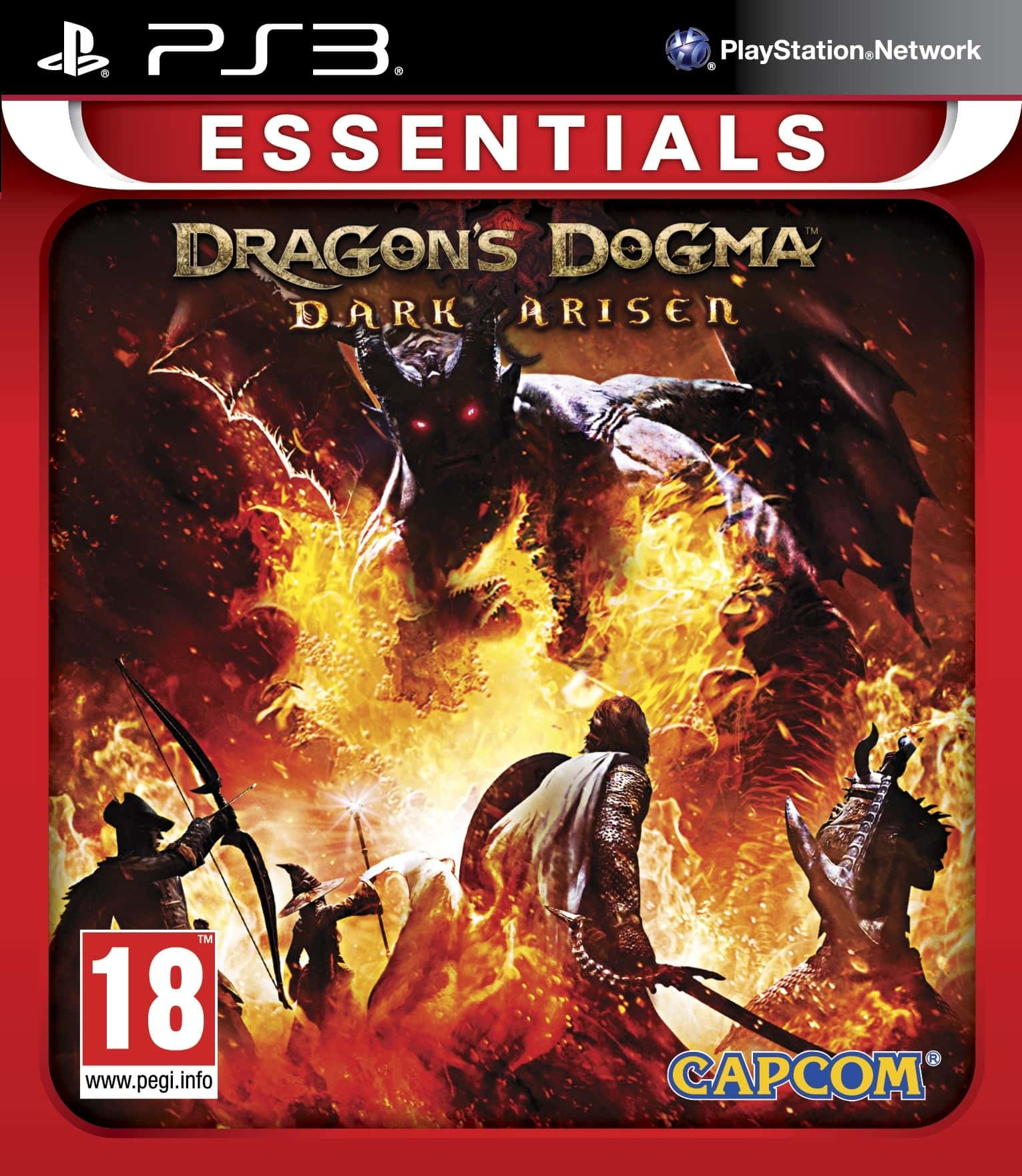